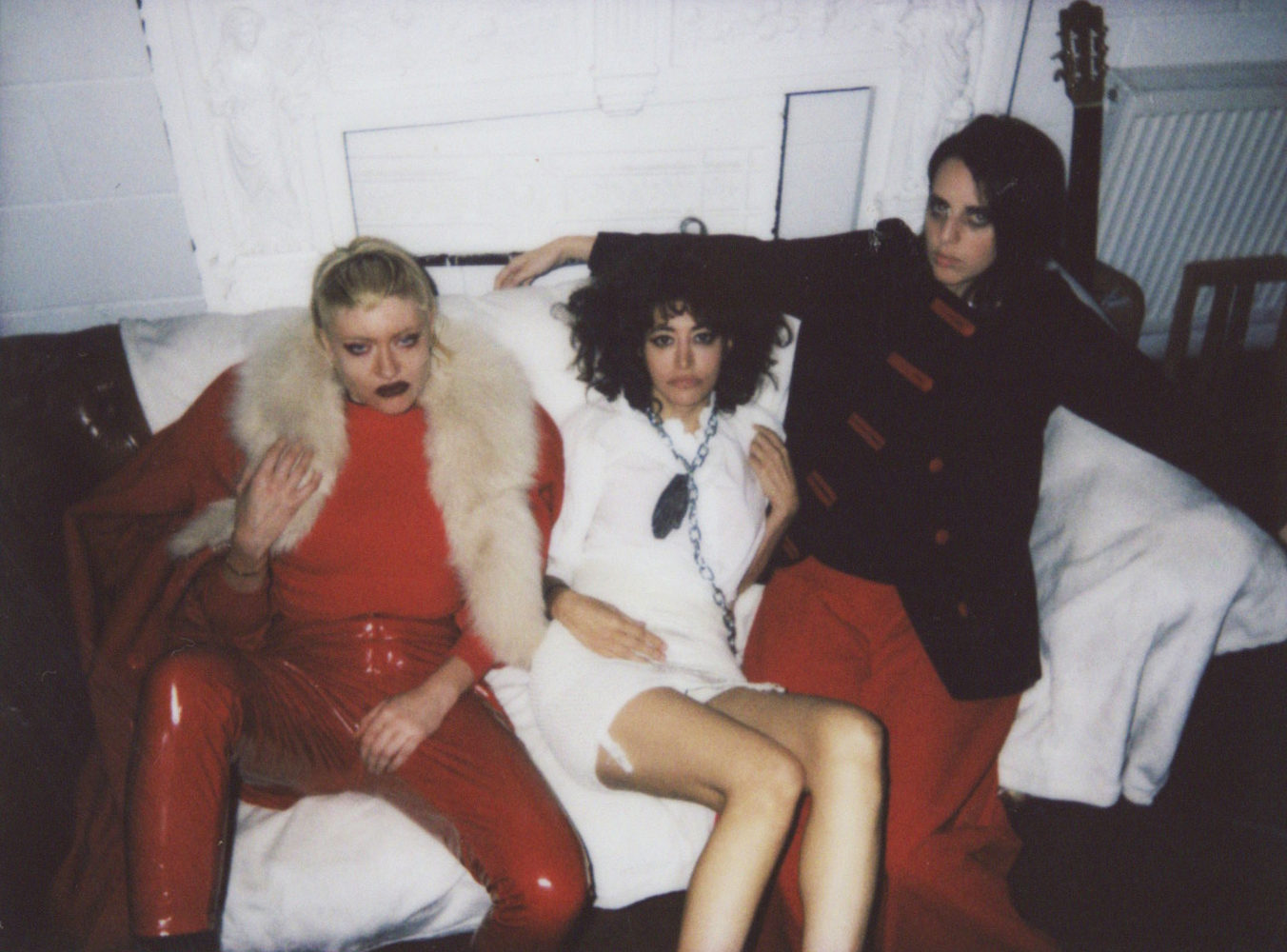 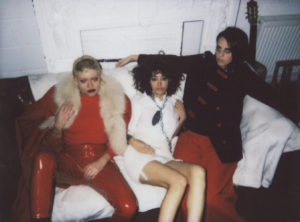 London based band Deep Tan cement their recent live success with the release of their debut single, Air.

Recently, Hackney based trio Deep Tan have had a lot of gigs around South and East London, including being chosen to take part in the DIY Magazine party by Sons of Raphael last October and a recent appearance at the Label Mates festival. A vital part of the live scene in the capital, they have shared the bill with many of their peers, including Madonnatron, Strange Cages and Claw Marks. Air is their debut single and showcases their moody ambiance. The lyrics are sung in a mixture of French and English adding to the atmospheric feel of the track. The clarity of the vocals contrasts with the dominant drums and pared-down guitars and keys.

The subject of the song is pointless lying, just so much ‘air’ without substance. The melody is extreme and has a light touch for a band who flirt with the darker end of the pop spectrum. This is interesting and thoughtful indie-pop. The band themselves describe the single thus :

“Air is a song about deception. The song is about islanders who lie about being able to swim, and they’re a metaphor for people who lie generally. They pretend they can swim, but they can’t. It’s meaningless. It’s just… ‘Air’.”

The vapidness of the subjects of the song is not reflected in the either the substance or production of the music itself. This is an assured first single. The music Deep Tan produce has been likened to early Warpaint, interesting and a little bit different to mainstream indie. Air is likely to be the first of many more accomplished tracks.

Photograph by Alexandra Loveless, with styling by Mélia Beaudoin.