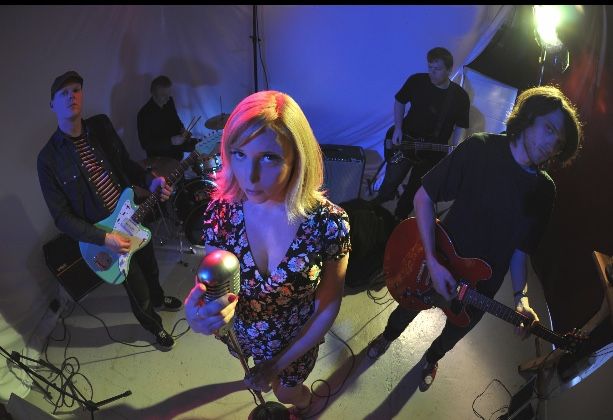 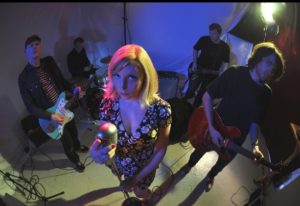 Expect kaleidoscopic guitars, driving motoric beats and hazy shoe gaze vibes. If you dig The Beatles, The Byrds, krautrockand electronica all at the same time, give Different Planet a listen. Available here