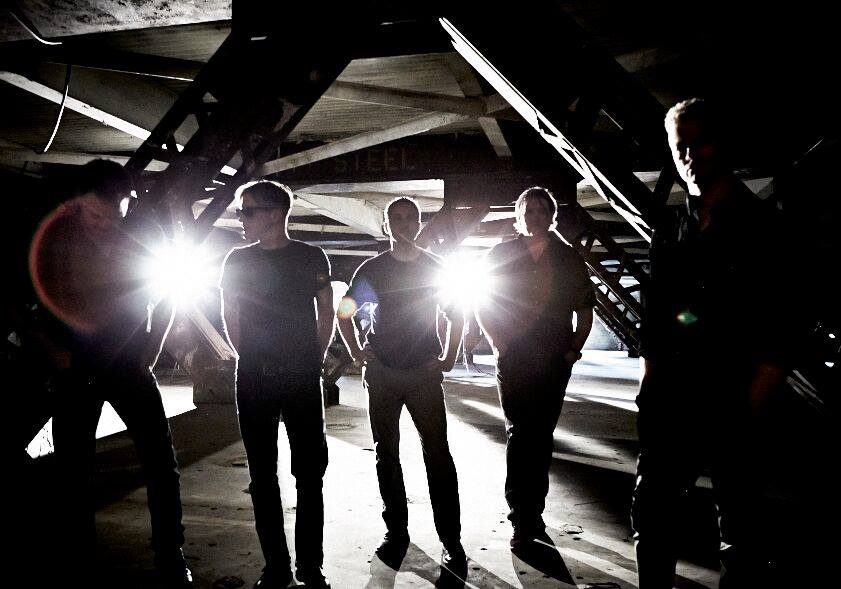 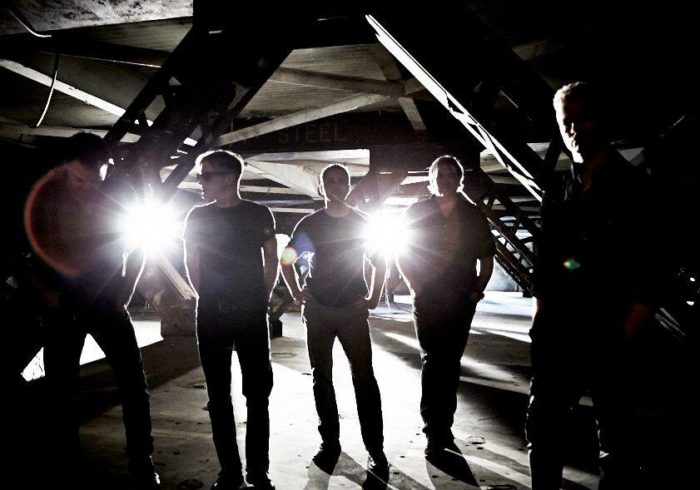 Deep Blue Something encapsulated the breezy longing of the 1990s with the world-reaching hit Breakfast at Tiffany’s. Over twenty years on, the Texan troupe are still going strong and making their first jaunt to the UK since their original heyday. Sam Lambeth caught up with them – though not over breakfast – to find out more.

As a band name, Deep Blue Something feels strangely fitting. Firstly, as a band they are musically far-reaching and emotionally adept, weaving wondrous tales of wounded melancholia and world-weary romance. Secondly, just like the end of their moniker, they’re a little hard to define. The Denton natives may have conquered charts across the globe with the wistful shuffle of Breakfast at Tiffany’s, but in reality their music has the throbbing dream-pop of Beach House, the shoegaze riffery of My Bloody Valentine and the folk flourishes of Counting Crows.

“It’s ok not to be categorised,” says Toby Pipes, the band’s co-vocalist and guitarist, whose dreamy soundscapes provide DBS with an enchanting aura. “People that are into dream-pop and shoegaze can hopefully see the similarities, while people that are into pop can see it’s pop. As long as our music, in some small way, can make someone’s day a little easier to deal with, then I’m happy.”

While it is always unfair for a band to be tethered to a certain track, Breakfast at Tiffany’s – with its twinkling acoustic motif, irresistible hooks and chiming riffs – was always going to be hard to beat. The five-piece, led by Toby’s bassist brother Todd, would enjoy long parties before enduring radio interviews at 6am (all thanks to that ‘breakfast’ in the title). Follow-up single Josey, a gentle ode to an HIV test, struggled to replicate Tiffany’s titanic longevity. By the time the group had readied their third album, the sprawling Byzantium, they found themselves on the major label scrapheap. “(Having a big hit) has definitely had its advantages and disadvantages,” Toby mulls. “But over the years we embrace it more and more.”

It was that embracing that ultimately led to DBS reforming on a more full-time basis around 2014 (interim highlights included Todd and Toby producing a slew of heavy metal bands in their native Texas, drummer John Kirtland acquiring the rights to Bush’s back catalogue and guitarist Clay Bergus becoming a successful restauranteur). “Everyone was really into the idea and while we were looking through old show videos and cassette tapes, we found a bunch of old material we never recorded and decided to play some shows,” Toby says. That then led to 2015’s stellar Locust House EP, a strong set of songs that showcased DBS’ admirable ability to blend bittersweet balladry with blazing individuality.

2019 looks to be the band’s busiest year yet. With new material in the works – Toby hopes for the fruits of their labours to be released around spring – the quintet are returning to the UK for the first time since 1998. “I’m very excited,” Toby beams. “The plan is to play a few of the newer tracks, but mainly stick to the older material that everyone will probably want to hear this first time back. We played a lot all over Europe but never actually had a full tour in the UK.”

Breakfast at Tiffany’s, nudging the 100 million streams mark on Spotify, has enamoured Deep Blue Something’s appeal to a whole new audience. Whether it remains their eternal calling card remains to be seen, but Pipes is, as ever, positive. “We feel lucky that we have had a song that has reached so many people around the world. What could be wrong with that?”

There’s more to Deep Blue Something than that song. Here are five tracks that really demonstrate the group’s talents.