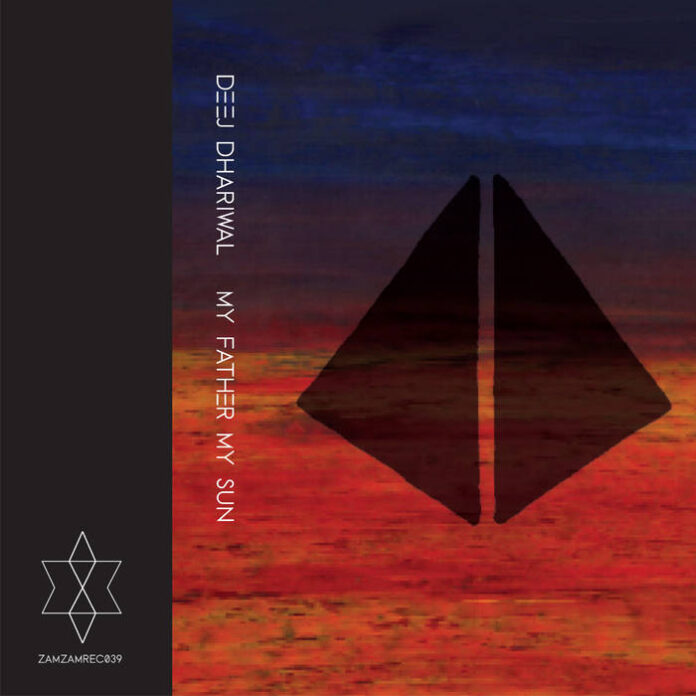 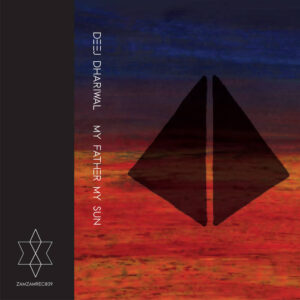 Discord. Beauty. Violence. Redemption. The bruality of life. The GLORY of life. Ancient hymns sung to the heavens. Sheets of caustic iron slashing away at the senses. My Father, My Sun is where the historical meets the current. Floating around in its own space, refusing to be pinned down by geographical reference. Otherworldly some would say, but this would be a falsehood as this album is just a mirror of our fire and ice spinning ball that we call home.

Ghosts are present throughout, making their first appearance on We Run where they stay slightly out of focus whilst making their presence felt. You can hear them but not understand them as the random hit-ride-crash of the drums disorientate you taking you into the desired state of confusion.

Throughout this trip, a sense of static and of detuned signal is a constant, sending thoughts of what lies behind the white noise. A constant sensation of traveling brought to life with glorious chaos on Gate Prayer, where Kraftwerk’s Trans Europe Express has pulled into the station and loneliness pervades the soul as you stand in the middle of a constant stream of humanity whizzing by you, never once reaching out to connect.

Chasing The Sun and Sea Wizard are where doom and richter scale thud force us, slowly marching to a future that is unsure. Throughout the former, Deej delivers a message from the mountain, a hymn, a prayer, a cry from above. Poetic in its atmosphere and textural nuance. Sea Wizard is a far more soothing affair as we are planted near the side of a lake, waves lapping at our feet and the wind howling around us in a way that is overbearing but somewhat cathartic. An emotional piece of instrumental music that will linger for an age in the mind of the listener.

My Father, My Sun should be acclaimed for its bold nature and its thematic content that paints vivid images in the mind. A trip well worth taking.

You can pre-order My Father, My Sun here. Deej Dhariwal can be found via Twitter where he tweets as @CaptainDeej.