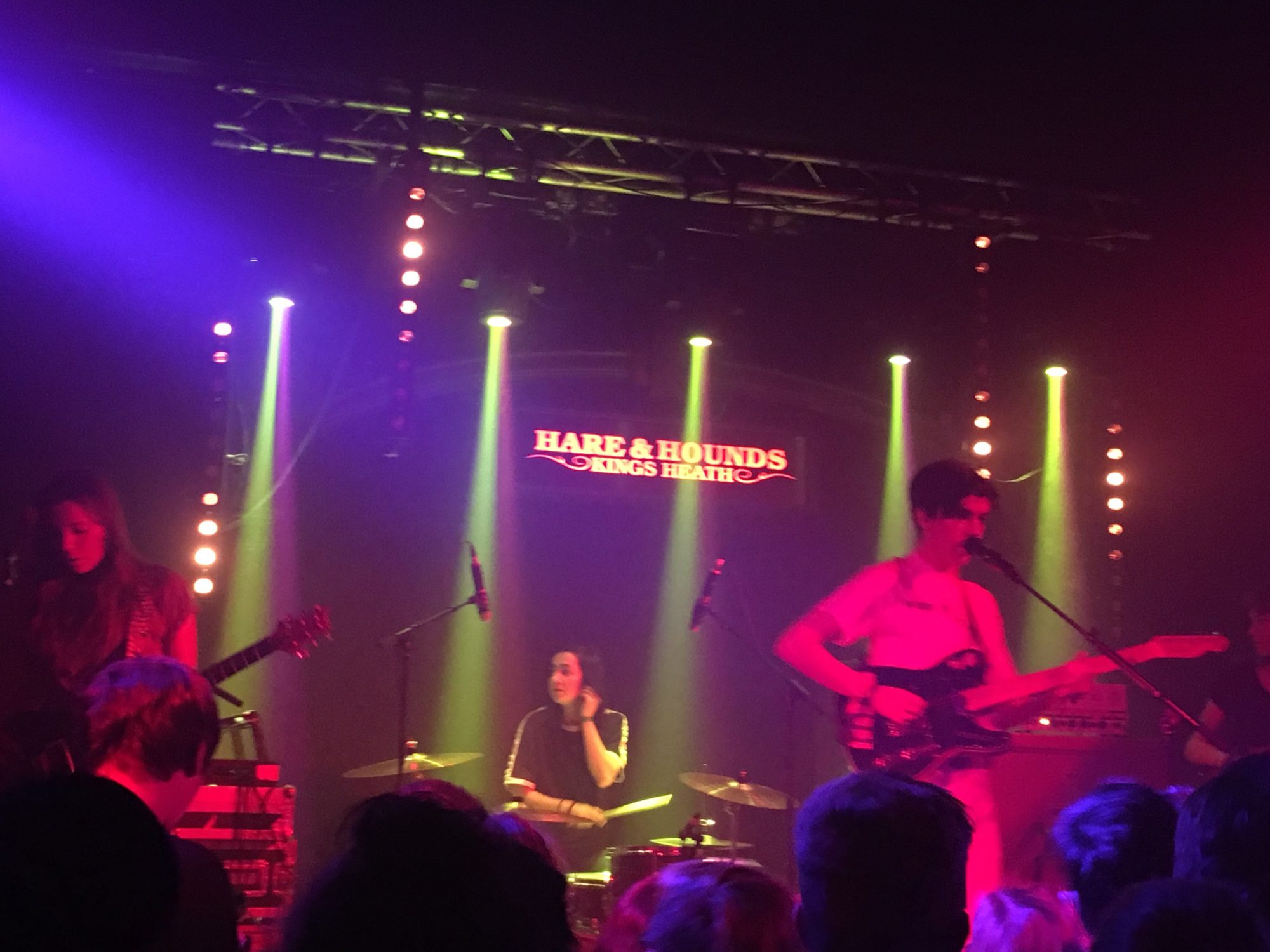 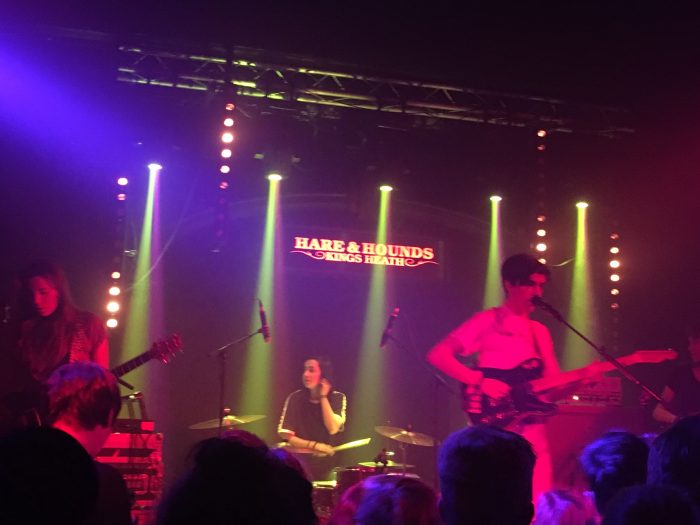 In a bulging Birmingham room that resembles a GCSE results afterparty, a pre-teen crowd lose their shit while Declan McKenna loses his ear monitors. Sam Lambeth went along and felt half his age.

It’s fair to say Leeds troupe Clay have done their homework – with their squealchy guitar motifs, freshly-pressed leather jackets and morning-after confessionals, Clay blend the poppy bombast of The 1975 with the shameless polish of One Direction. It doesn’t offer much in the credibility stakes, and the audience are so young that when singer Joe Harvey says the next song is about “being cheated on” the first three rows look ready to admit to flunking their exam papers. However, the boisterous, mostly bespectacled crowd beam and dance with loving aplomb; Clay’ll go to hell for this, but what a lovely way to burn.

With the crowd, fueled by a mixture Fanta and fanaticism, warmed up, Declan McKenna and his backing crowd stroll onstage with assured confidence. The floppy-fringed, baby-faced frontman wastes no time in dicing out the hits, the intricate riffery to ‘Isambard’ meshing into a Phoenix-style, pogoing chorus that sees the crowd earn their “experienced a moshpit” badges. McKenna takes Clay’s penchant for pop and commendably roughs it up, adding Two Door-infused motifs to ‘Brazil’ and a fidgety beat to new song ‘Make Me Your Queen’.

McKenna is a relaxed host, whether he be leaning enticingly into the cooing crowd or answering the standard ‘Wonderwall’ request when he straps on an acoustic guitar. It’s with the latter where he shows new maturity with the track ‘Listen To Your Friends’, which has enough wisdom to propel it above the usual platitudes. Elsewhere, latest single ‘The Kids Don’t Wanna Come Home’ is testament to his genre-hopping adventorousness. As he enjoys a brief crowdsurf, he manages to dislodge his ear montiors as the crowd of ovary-excited teenage girls dislodge their hearts. Rest assured, McKenna ain’t getting out of here in one piece.