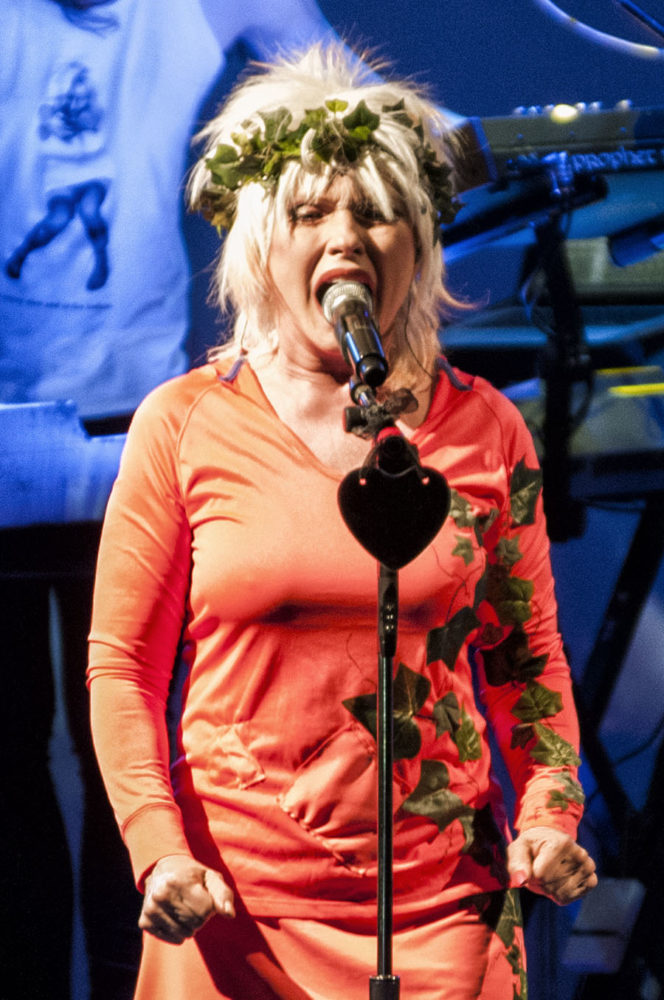 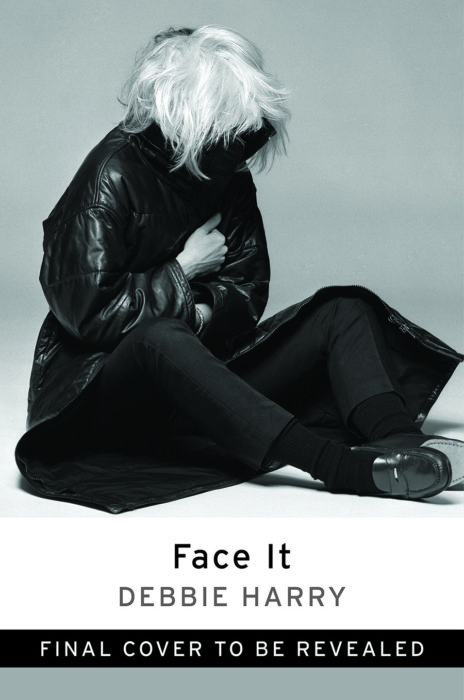 It has been revealed today that the iconic front-woman of Blondie – once dubbed the most photogenic female artist of all time Debbie Harry is to release her long awaited memoirs. FACE IT  will be available from October 1st 2019, published by HarperNonFiction, alongside Dey Street Books).

The book claims to be “an arresting mix of visceral storytelling and stunning visuals that reflects the complexity of its subject. In her distinctive voice, Debbie Harry recreates the downtown scene of 1970s New York City, where she, with Blondie, played alongside everyone from The Ramones, Television, Talking Heads, Iggy Pop and David Bowie. With all the grit, grime and glory recounted in intimate detail, FACE IT takes readers from the New York underground to global superstardom and the creation of some of the most beloved pop songs of all-time.” 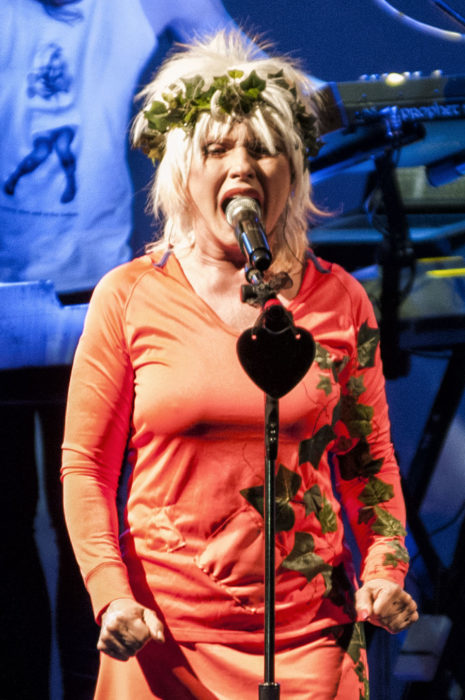 Debbie Harry’s story is one which everyone has been eagerly awaiting and is bound to be heading for the best sellers list. The poster girl of pop has led what might seem to have been the perfect charmed life, but it’s certain to have some ups and downs amongst the many highlights of her career – like escaping the clutches of serial killer Ted Bundy, or putting her career on hold to care for her former partner Chris Stein as he struggled with his health.

She has worked hard throughout the years in Blondie, from the mid 70’s to the present day, but also her solo music career and her acting (amazingly she has appeared in over 30 films). In addition she has been a conscientious advocate for a number of causes, namely the LGBTQ Community and environmental issues, such as the BEE Connected (raising awareness of the decline in the BEE population).

Harry is an unbelievable 73 years of age, yet is always raising her game, with her finger on the pulse, whether it be in her unique fashion style, music or in her collaborations with artists such as Devo, Iggy Pop, Jean-Michel Basquiat, Andy Warhol, Marina Abramovic, and H.R. Giger. She has certainly been the inspiration for a great many female artists, including Madonna, Shirley Manson, Karen O, Cindy Lauper to name a few… and you can see Blondie/ Debbie Harry influences in the more recent bands such as Black Honey and Anteros.

Debbie admits she was very reluctant to write her stories, ““I didn’t want to, but I did. There are many more stories for me to tell; some funny, some scary, some warm, some chill to the bone and if FACE IT appeals to people then I will get to telling more of the anecdotal bits of the story of Blondie. This book is biographical and covers a lot of years. I know there will be questions asked because in putting this together, I realized I have led a very full life and couldn’t possibly cover everything in just one volume. I’m prepared for the best and the worst comments, much like when I have released an album or done a big show. I don’t have a thick skin, but I do have a pretty good sense of humor.”

Let’s FACE IT, pun intended, she is just the most coolest woman in music, still sassy, still got the attitude and we can’t wait to read her stories.

FACE IT is written in collaboration with critically acclaimed journalist and author, Sylvie Simmons, based on a series of recent exclusive personal interviews, and also includes original essays by Debbie Harry.

Blondie are one of the best pop/punk bands (although were more pop focused than punk) to emerge from the mid 70’s. They have sold 50 million albums worldwide, and were inducted into the Rock and Roll Hall of Fame in 2006. Rolling Stone Magazine named Pollinator (their 11th studio album) in their top 20 of the best pop album of 2017.

Live photo of Debbie Harry taken by Melanie Smith @ O2 Liverpool Academy. More work by Mel on Louder Than War can be found at her author’s archive. You can find her on Facebook and Twitter. Photography portfolio can be found here