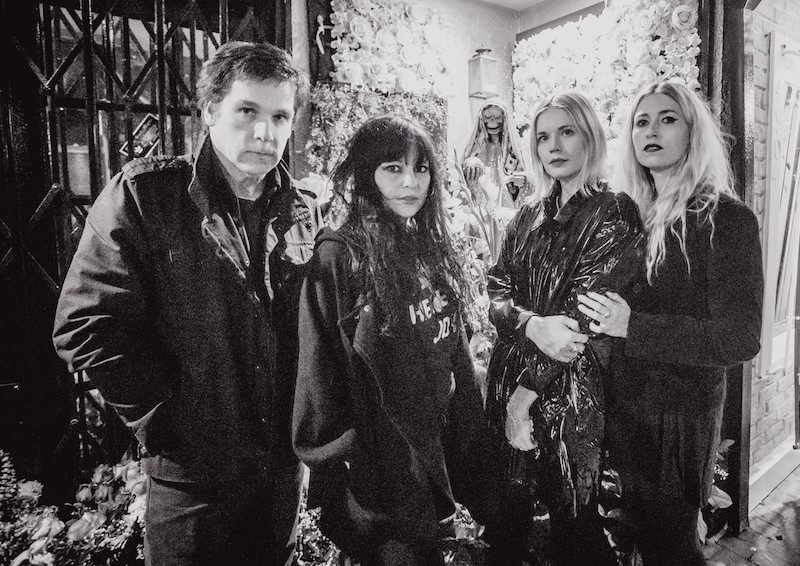 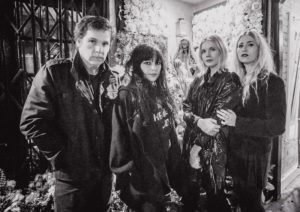 Death Valley Girls follow up their Iggy Pop endorsed Disaster (Is What We’re After) with a new video for Street Justice standout track from the Darkness Rains album.

Of the song, Bonnie Bloomgarden of Death Valley Girls said,

“This country is so messed up politically right now. Every day we wake up it feels like we are stuck in a fucking haunted house. But we know in the end street justice always prevails.”

This video drops on the eve of the band bringing their dark and dystopian view of the world to Europe throughout February & March.

The band hit the UK in March: