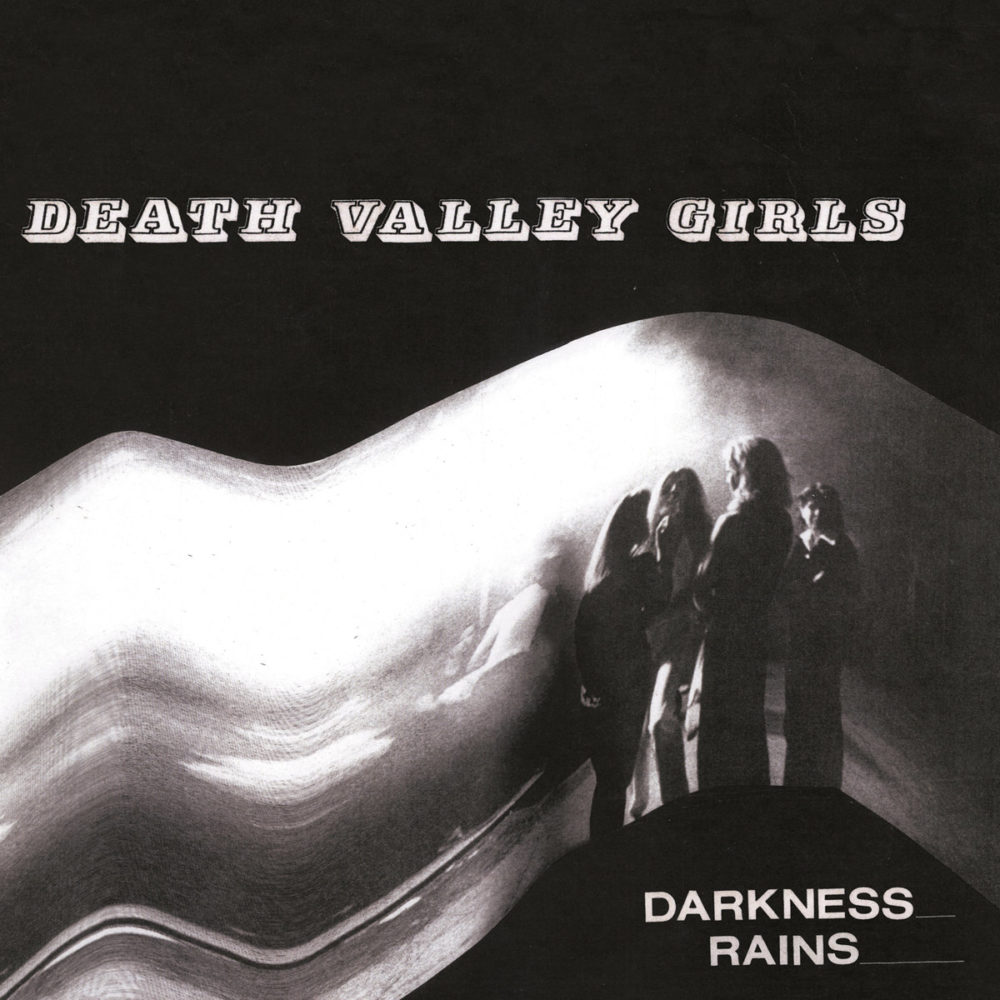 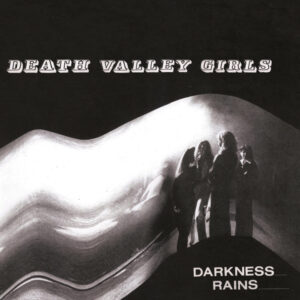 The iconic Stooges frontman appears in an unusually fully clothed cameo eating a burger in the video for the band’s single Disaster (Is What We’re After). The song itself is reminiscent of Pop’s solo material while featuring vocalist Bonnie Bloomgarden’s distinct vibrato along with hand claps and sax backed singalong chorus.

Elsewhere on the album, darkness rains, and reigns. The songs on the album reflecting a variety of musical styles from goth tinges, through 70’s proto punk and metal influences such as the aforementioned Stooges and Black Sabbath through to 90’s grunge & down and dirty garage scuzz rock.

It feels appropriate to be writing about Unzip Your Forehead given the time of year. With its “we just want to eat your brains” refrain it brings an element of Misfits horror punk into the mix adding maracas and brass. Wear Black takes you back to the sixties with the Doors-esque organ parts while Abre Camino broods and builds blasting its road opening magic on the open desert highway cleansing any negativity that may be implied by the apparently doom laden themes of many of the songs.

The theme is definitely and defiantly dark and dystopian, but with elements of light exorcising the murky tenebrosity. Born Again and Again has a drone/trance like rock with a sparkling chorus and album closer TV In Jail In Mars has a cult like spacey wigged out feel.

This Halloween, when the sun goes down on the desert, embrace your dark side and let the doom rock reign.