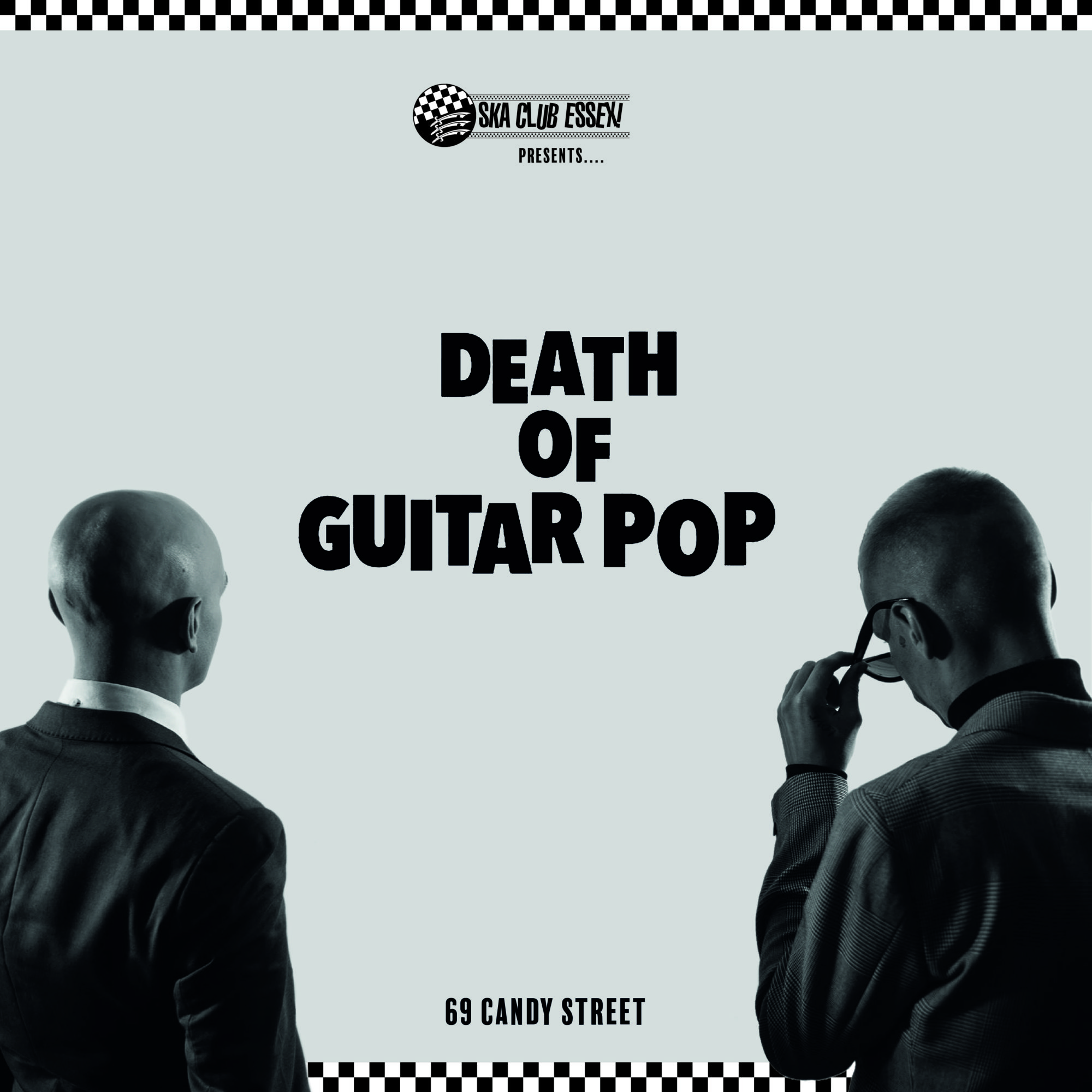 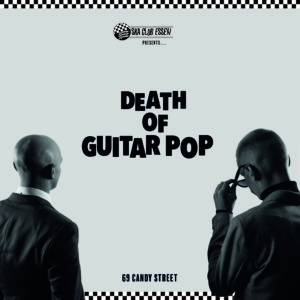 Straight off the bat, the cover layout is ticking the right boxes.  The number 69 is magical to skinheads, “Candy street” immediately conjuring up Orange Street.  The suits and shades. One of the pair adopting a pose not dissimilar to  that of Jerry Dammers on the cover of the first Specials LP.  A flash of Two Tone check along the top and bottom of the cover.  This is aimed firmly and squarely at lovers of ska and Two Tone.  Then there is the involvement of Neville Staple. The Original Rude Boy.  And the horns section of Bad Manners (AKA The Mafia).  A package has been put together to raise your head, stop you in your tracks and take another look.

Unfortunately the contents don’t quite live up to the packaging.  I like to give a band a quick listen before I read the promotional blurb (“Please say this about us”).  Taking a look through after my first listen how did it compare? They are a self declared “ska pop” duo, they are obvious fans of Madness, and are clearly genuine lovers of ska. All fits so far. There is more than a smattering of an indie pop vibe. Check! What the promo doesn’t convey is that some of the songs sound like they are taken from a musical, or even the theme tune to a cheesey sitcom.  DOGP know how to play and will certainly appeal to some people, but it may not go down so well with your lovers of traditional ska and Two Tone.   They’ve got more pop than a bowl of Rice Krispies – perhaps too clean, and over-produced, in places.  Modern recording methods make life easier but sometimes I miss that warmth and buzz and dirt. It’s why people yearn after vinyl rather than CD, isn’t it?  We want snap and crackle not just pop.

The title track borrows the classic pairing of “Sweet and Dandy” in the chorus, has some great horns, but the first thing that springs to mind is Blur’s “Parklife”. It is very much a pop song but it really does sound like I’m about to watch a TV sitcom. Putting it behind me we have the honey pot which is set to draw most folks’ interest.

“Suburban Ska Club” has the legend that is Neville Staple guesting to give it a genuine Two Tone feel. Bouncy and light, it sounds like 3rd wave ska (I’m thinking Chickenpox in particular) and reminds me of a couple of tracks off the latest Los Fasitidios LP. The chorus is catchy “I wanna hear skinhead reggae all night long”, and the title would appear to be autobiographical. Silky – one half of the duo – runs a monthly ska club night.  This catchy ditty is probably the stand out track of the album and was the obvious choice for a single cut.

There’s a touch of sunshine reggae here, a bit of laid back Dub there – with plenty of echo.  Some great horn riffs and in places this is very much in the vein of the Skints – who have mastered the clash between modernity and classic Dub and Ska. The repetitive horn on “Rickety Old Train” is very reminiscent of Laurel Aitken’s “Sally Brown” (also covered by Bad Manners in the post….the plot thickens).  Is the “choo choo” refrain at the end a nod to “Last Train to Skaville”?

A cover of the Melodians’ “Sweet Sensation” has a similar sonic styling to Rhoda Dakar’s recent output. Who can’t fail to love that old classic?  The guitar break has more than a hint of Roddy Radiation’s styling, which was itself only one step removed from Johnny Thunders.

“Mike the Landlord” is not, as I first thought, a tribute to Only Fools and Horses but could be a real life character from some dodgy Essex boozer the band frequent.  Again the Skints spring to mind, and the echo effects and dubby arrangement evoke Ghost Town, but without the menace.

“Song About My Bird” may ruffle a few feathers (arf) from Guardianistas and radical feminists.  It’s a traditional “I wanna marry her” love song. Perhaps inspired by Madness’s “My Girl” and “It Must Be Love”, it’s no more harmful than a lot of pop songs but a one dimensional view of women is maybe a little too “traditional” for the current era, and most of the folks I know who love their ska.

Towards the end of the album it takes a turn towards something very different.  There is a song about “growing up” and becoming parents which is essentially an acoustic ballad that doesn’t sit with the overall musical feel.   Then we get an unadulterated indie pop song with overdrive wah-wah psychedelic guitar, woo-ooh choruses and a bit of good old fashioned “hammer one note on the piano” a la The Stooges.

Then we are whizzed back to Skaville. Horns intro. Upbeat. Hammond style organ. Plenty of Geolocational references like “pie and mash” and “gaff”. But with a somewhat Gallagher whine, this is more Britpop than Two Tone.

Overall I’d say this LP would be more at home on Radio 2 than Radio 6 but could easily be played on either to great aplomb.  This will probably stand Death of Guitar Pop in good stead.  Like I said earlier, these lads are talented, times change and maybe the kids want more pop in their ska. Not for me, though.