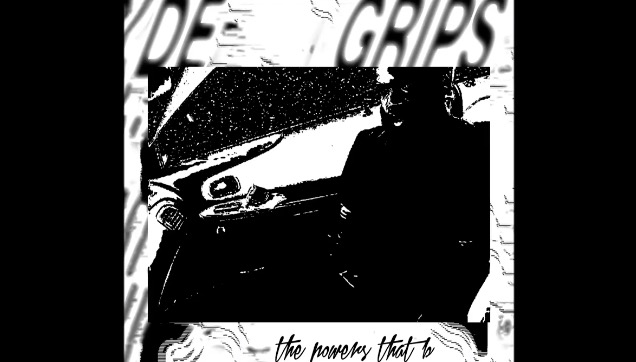 Death Grips have uploaded the second half of their final album, The Powers That Be, onto YouTube. Titled Jenny Death you can stream it in full above!

Last year Death Grips shared Niggas On The Moon with the world, explaining it would form the first half of their final release, a double album titled The Powers That B. We were expecting the second half, Jenny Death, to come out on 31st March, but naturally with this being Death Grips it was kind of inevitable we’d get to see it sooner than that, and sure enough the album was sprung on YouTube a few hours ago.

Stream Jenny Death in full above and let us know what you think below!