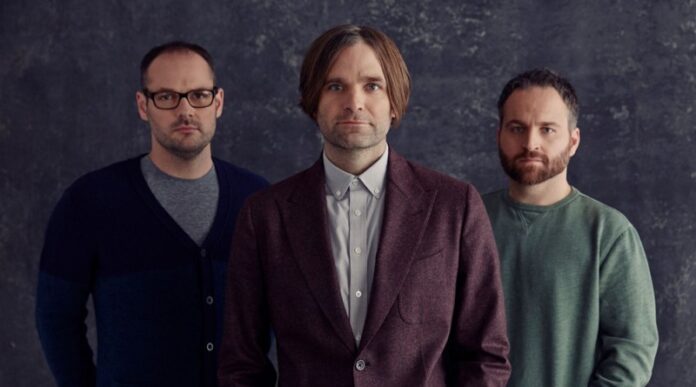 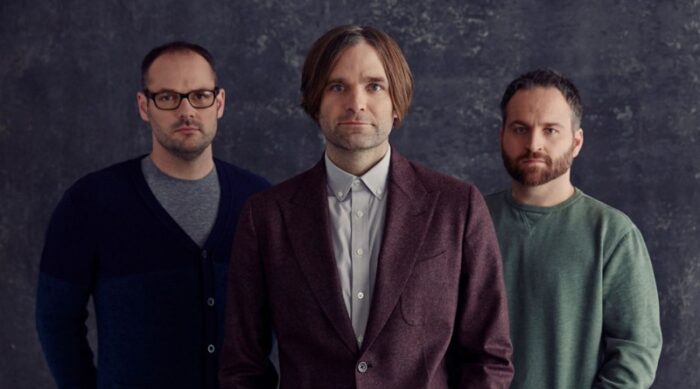 Death Cab for Cutie return to the UK to promote their latest album “Kintsugi”. Louder Than War’s Dave Beech reviews.

Seattle’s Chastity Belt might at first appear an odd choice of support for the restrained indie of Death Cab for Cutie, but tonight the girls seemed to have reigned in their trademarked rattling garage punk, in favour of a more subdued version aimed at appealing to the now ageing emo contingent in attendance tonight. Fortunately whilst the band seem to have lost some of the snarl and swagger that they harboured on record, they retain much of the pseudo-pop charm that made them great to begin with.

Playing through tracks from this year’s Time to Go Home as well as handful from their debut, the crowd seems more appreciative than we’d first envisioned, and not just out of politeness. And whilst it’s definitely a more subdued side of the band we’re seeing tonight, we can’t help but imagine that a more energetic side of Chastity Belt would have been on show at their headline gig a couple of weeks prior.

“We’ve always wanted to play Academy 1” singer Ben Gibbard States between tracks, and whilst most acts toss this kind of hyperbole around without second thought, the sincerity present in Gibbard’s music also seems present here. Opening with No Room in Frame, a cut from latest album Kintsugi, it’s obvious that British fans have been waiting to hear tracks from the new album since its March release, as both this, and the five other tracks from the record are met with enthusiasm from both crowd and band.

With both its standing as a new song, and with how atmospheric the track is, it’s an interesting opener, but it’s the follow-up of Crooked Teeth and Photobooth that really step things up a gear, whilst the cold blues and greys that bathe the stage are the perfect accompaniment to the band’s often stark and chilly compositions.

Interestingly enough, it’s these tracks which are often met with the warmest of receptions, the downtrodden pairing of You’ve Haunted Me All My Life and What Sarah Said provide a particularly emotive combination, whilst following track I Will Follow You In to the Dark is met with the presumed ecstatic response.

Unfortunately however, even with the crystal clear sound and impressive set-list, there still seems to be something lacking. The aforementioned I Will Follow You… feels like an obligatory inclusion, rather than one Gibbard himself would have picked, and one can’t help but think if the departure of Chris Walla has had an effect on the band’s live shows.

That said however, there’s still a certain degree of Death Cab magic at play, something which is brought wholly to the fore in the emphatic closer, Transatlanticism. Both melancholic and paradoxically uplifting. Gibbard, lit by familiar blues and purples, declaring that he needs “you so much closer”. It’s a fitting, if not bitter-sweet, closing line for a show that felt both intimate, yet strangely distant.

All Chastity Belt photos are by Lee Hammond. You can check out more work by Lee at his Louder Than War author’s archive, he also tweets as @Napzap.

Dave Beech is a music writer based out of Manchester. Links to his work can be found over at his blog, Life’s A Beech, as well as his Louder Than WarAuthor Archive. He also tweets as @Dave__Beech.