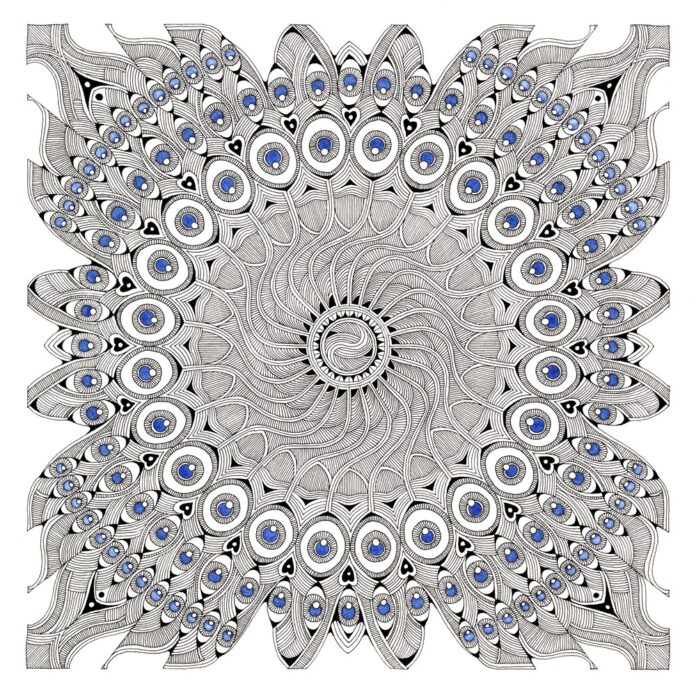 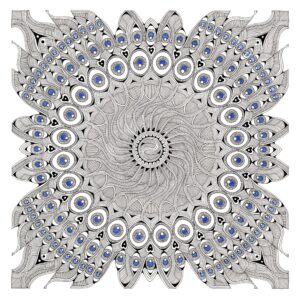 Dean McPhee gives us a taste of the desert in his new album of guitar instrumentals. Louder Than War’s Paul Margree digs the hypnotic vibes.

Listening to Dean McPhee’s 2011 album, Son of the Black Peace, was like floating slowly through an endless ocean. Liquid swells of echo buoyed guitar lines that floated like glistening air bubbles through the translucent haze. However for his follow up, Fatima’s Hand, the West Yorkshire guitarist teleports out of the water and into harsher, drier climes.

For the most part, the five tracks here retain McPhee’s distinctive, carefully-picked guitar lines that circle around selected phrases and motifs – their organic textures a result of McPhee eschewing loops and fancy technology and letting his fingers do the work – but he has added more exotic touches to his playing, hinting at arabesque scales and the sinewy desert blues styles of artists such as Ali Farka Touré.

Yet as sun bleached as it is, McPhee never drops into pastiche. He seems content to let these influences seep into his playing via osmosis – almost as if he’s only ever heard Tinariwen or Tamikrest through the walls from a neighbour’s flat. It’s a bit like that David Byrne anecdote about Talking Heads during the Remain in Light sessions, trying to write a song that sounded like Joy Division (which eventually resulted in The Overload) without ever hearing them.

Of course, McPhee sounds nothing like Talking Heads, and those desert vibrations slot right into the mesmerising stew of his aesthetic, nestling in amongst kosmische music, Qawwali devotional music from South Asia and his own patient, self-taught explorations.

On opener Smoke and Mirrors, McPhee’s guitar lines are parched and minimal, weaving slowly out into space like a serpent inching across the sand. There are arabesque flourishes aplenty, but they’re balanced by other, almost baroque intervals, and together this confluence of styles results in something that’s graceful rather than fluid, evocative both the tent and the church.

Meanwhile on the title track, which closes the album, the angles are sharper, the texture more attenuated and ascetic. At first, McPhee is content to step up, then back down, leaving vast swathes of space between each individual phrase. The track loosens up as it goes on, however, ending up as a gauzy, John Martyn-style drift, the vast swathes of reverb giving it a wonderfully liquid viscosity.

Interestingly, before we get to that final piece, McPhee takes us on a detour, for the Ebow-driven drone fest of Effigy of Clay. It’s a strange track, given the consistency of McPhee’s aesthetic for the rest of the album, a siren-like guitar line hovering over a pool of electronics in a spacey, gooey thrum that recalls the most limpid moments of Fripp & Eno’s  Evening Star. But it works.

One of the things that gives McPhee’s playing such a distinctive quality is its restraint. Every phrase seems considered, and placed exactly where it’s meant to be. So there are fewer notes than, say, Sir Richard Bishop (whose playing McPhee also seems to draw influences from at times) but there’s also a seemingly deliberate holding back of fluidity, a desire to keep some of the sharp angles in place. At its best, as on the gleaming figures of Solar Crown, his playing seems almost architectural, like some impossible tower made of glass, infinitely light and spacious, stretching out towards the cloudless, endless expanse beyond.

Fatima’s Hand is available to buy now at Hood Faire. Dean McPhee’s website is here and he’s on Twitter as @deanmcphee.