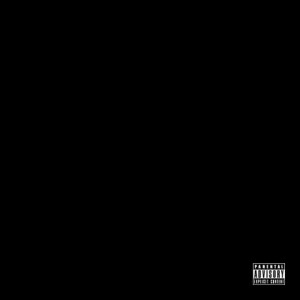 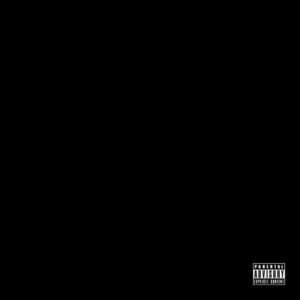 Out 4th of November

Dean Blunt returns with a mixed up album filled with sparse instrumentation and a beautiful relaxed feeling. Louder Than War’s Lee Hammond explores the exciting nuances in its crevices.

I approached this album banishing all of my previous experiences of Dean’s music as I’m overly fond of his work as part of Hype Williams and want to avoid any pre-judgements. Rightly so as the album opens with Lush, a beautiful acoustic number that morphs into an orchestrated piece before his gentle vocals take over.

There’s a beautifully relaxed feel to the album as another soft track – Blow – allows Dean’s vocals to take precedence over everything else. The sparse instrumentation and the depth of the lyrics make for an interesting ambiance, it’s hard to place the record.

This makes Black Metal so much more interesting, the album title provoking odd thoughts yet the reality of it is so much different. The electronic Heavy is perhaps a little more of what I was expecting, yet it maintains a relaxed pace and the instrumentation doesn’t overpower.

The album’s half way point, Forever, has a gentle synthesised backing track that builds. This again is a departure from the rest of the album and the denser texture is something that I welcome. The sparse instrumentation is banished as Dean creates a beautiful soundscape, nothing overly harsh, even with the sharp stabs of synths at various intervals.

Forever is like a warped funk track as the saxophones kick in but even with this going on it maintains the album’s beautiful calm.

The lack of intensity creates an anxious feeling as you expect something much more full on but X, with its electronic feeling, maintains the tone of the  album. X needs to be played loud to experience its beauty and to appreciate the nuances that would otherwise go unheard. It’s a track that evolves every time you listen to it, you hear new things not there on the previous listen.

Dean cannot resist at least one foray into the world of mind-bending electronics and Country has a multitude of wild sounds that loop and whip around. Dean’s vocals are absent as he focuses on the electronics, which raises the level of intensity even though it’s short-lived.

Dean’s vocals soon return to settle me into my almost trance-like state with his beautifully soothing work. The album closes out with the sinister Grade, which is a lot darker than the rest of the album. It’s dark and brooding and the heavily reverbed vocals create the intense atmosphere that the rest of the record lacks.

As previously mentioned this is a hard record to place. It covers a lot of ground in a very short space of time. There are tiny nuances all over the record, most of which cannot be heard easily. It’s not the most accessible record which could happily fall into the singer songwriter genre and at other times Dean finds himself down a familiar electronic path. The album lacks a clear direction and in some ways that’s great but there’s perhaps a bit too much going on to make the listening experience.