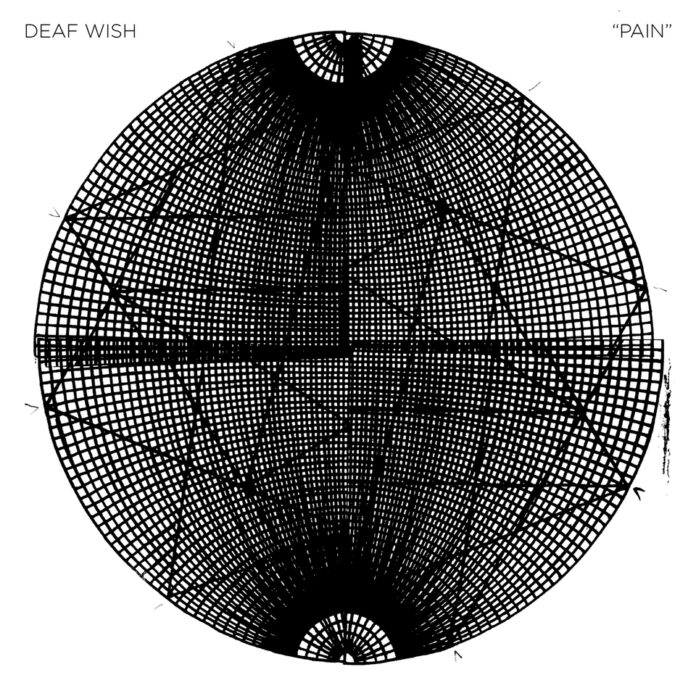 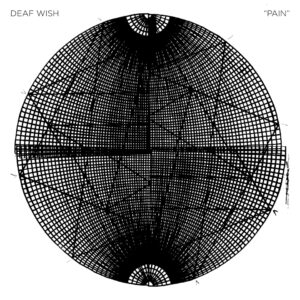 Do you want to be taken on a musical journey? Good, because that’s exactly where we’re going.

Sub Pop is known for their grungy, noisy sounds of goodness and Deaf Wish’s latest LP is no exception.

Pain is an album that takes its audience through many different musical layers which all come together perfectly in just ten tracks. ‘The Whip’ kicks off our musical exploration with a song that’s full of attitude.

In an almost ‘I could care less style’ the droning vocals sing over a building song that holds a pulse like rhythm. Whilst this song it kept at a rather steady beat, tracks like ‘Eyes Closed’ and ‘Newness Again’ are fast, furious and full of brilliant shouting vocals. They are punk, they are raw and they are brilliant.

However, despite this beautiful racket, one of the things that hols most powerful in the song is the acapella line: “I’m not awake, I’ve got my eyes closed’. There’s just something about hearing those words without music which resonates something powerful.

Aside from the noisier sounds including the screaming title track, Pain also has some softer spots. Sex Witch is beautifully executed. Whilst  the album finishes with the brilliant ‘Calypso’. Listening to that sound is like falling into a dream. The whole track is a distorted lullaby, finishing the album

There is a rawness about this record that make it sound real, there is a vibe that makes it sound cool.

Is it punk? Is it noise music? Is it avant garde sound? Who cares, it’s music, it’s noisy and it’s bloody good.