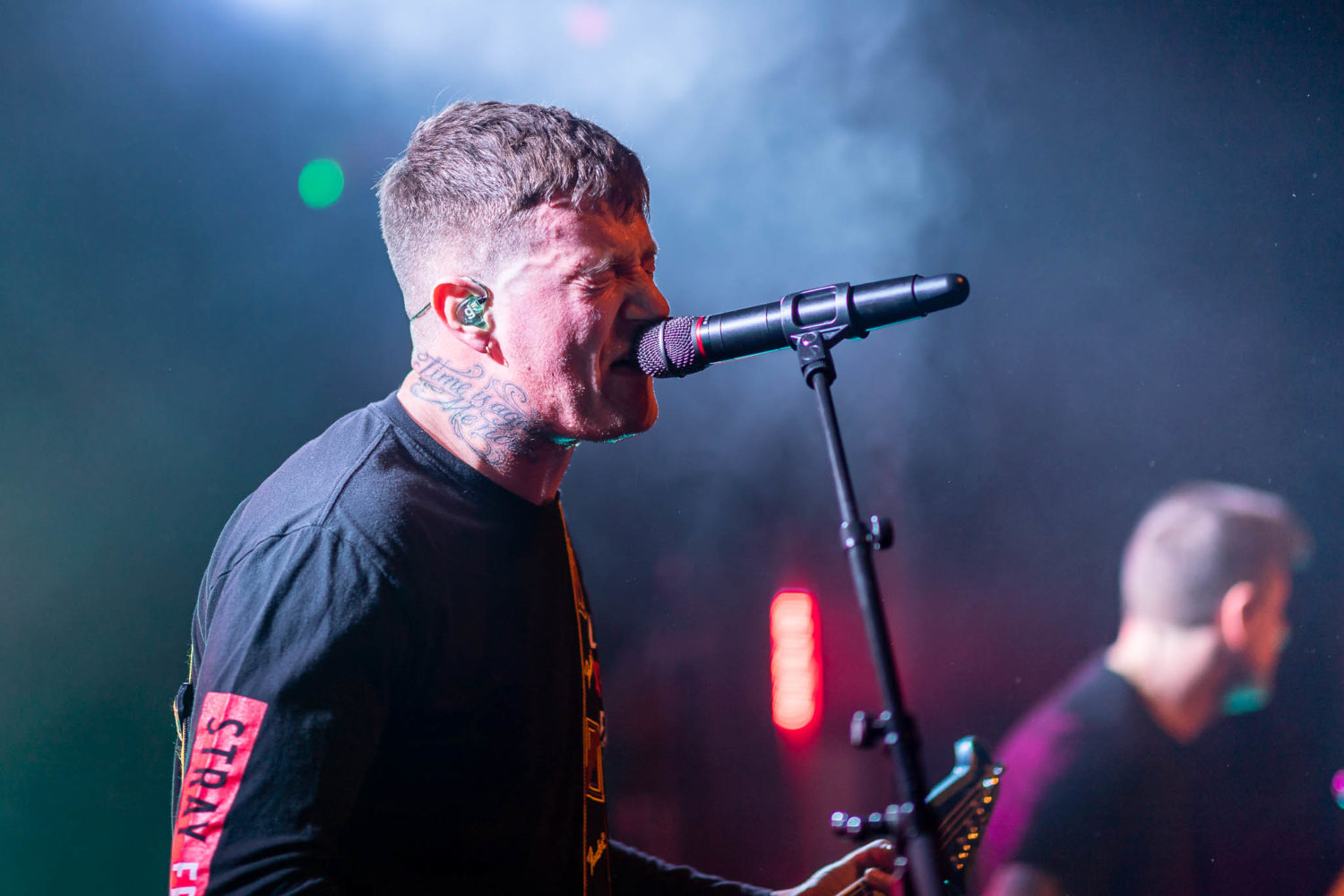 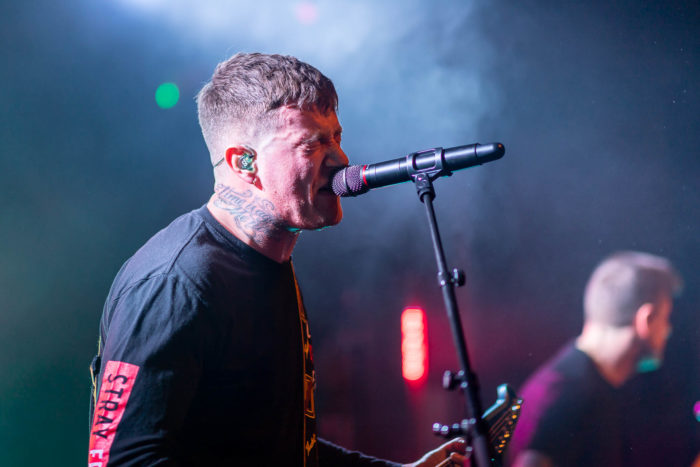 Norfolk alt-Rockers Deaf Havana had a fairly quiet 2018 even after releasing their latest studio record, Rituals. Thankfully they kick off 2019 with a live tour and so we thought it would be rude not to join them when they played Nottingham’s Rock City.

This is my first time with Deaf Havana live. Their biggest hits never seemed to resonate with me, but the band have a great catalog of slightly darker and heavier album tracks that I absolutely love. I’m hoping that they don’t just cover the big hits tonight. 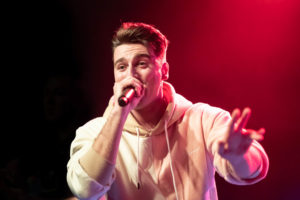 Support kicks off with one of my all-time favourite bands The LaFontaines from Glasgow. We covered them previously at Nottingham Basement and it’s great to see them on the big stage tonight. They are two members short since the last time we saw them, both John Gerard and Neil Mulholland are no longer with the band. They come out on stage as a three-piece, Kerr still manages to command the place and they produce an epic show. Release The Hounds and King tear the roof off as usual, but there is something missing. It’s a shame but not a disaster, Kerr is an awesome frontman and carries the show, but they’re not quite the same band that I saw in 2017.

Deaf Havana comes out and smashes straight into Fever, which is one of my favourites. Lee Wilson’s bassline rumbles through the floor and Tom Ogden’s kick drum echos through my chest. You can just tell it’s going to be a great show. Next up is Mildred from 2013’s Old Souls, which sounds fantastic and gets everyone moving. The third song in and they play Worship from 2018’s Ritual. I take a moment out and watch the young Deaf Havana merchandise-clad audience singing along, lost in the moment, all smiles and waving hands.

The rest of the night goes on just the same, super strong sound, great songs and a crowd that lap up every moment of it. It’s a great show, simple rock music, no frills and no gimmicks. Just great songs with a fanbase that is loyal and committed.

It’s a great set of song that meanders around over all of their studio records. The highlights for me are the older stuff like Hunstanton Pier, the swaying mobile phone camera lights is a modern day favourite and it’s a joy to watch.  The highlight for me though is Boston Square which is one of my favourites and is an utter joy live.

The only real favourite of mine that they missed off tonight’s setlist was 22, which I’d have loved them to play. Alas, i think they just didn’t have the time to fit it in.

They were definitely worth waiting for. Don’t leave it so long next time lads!