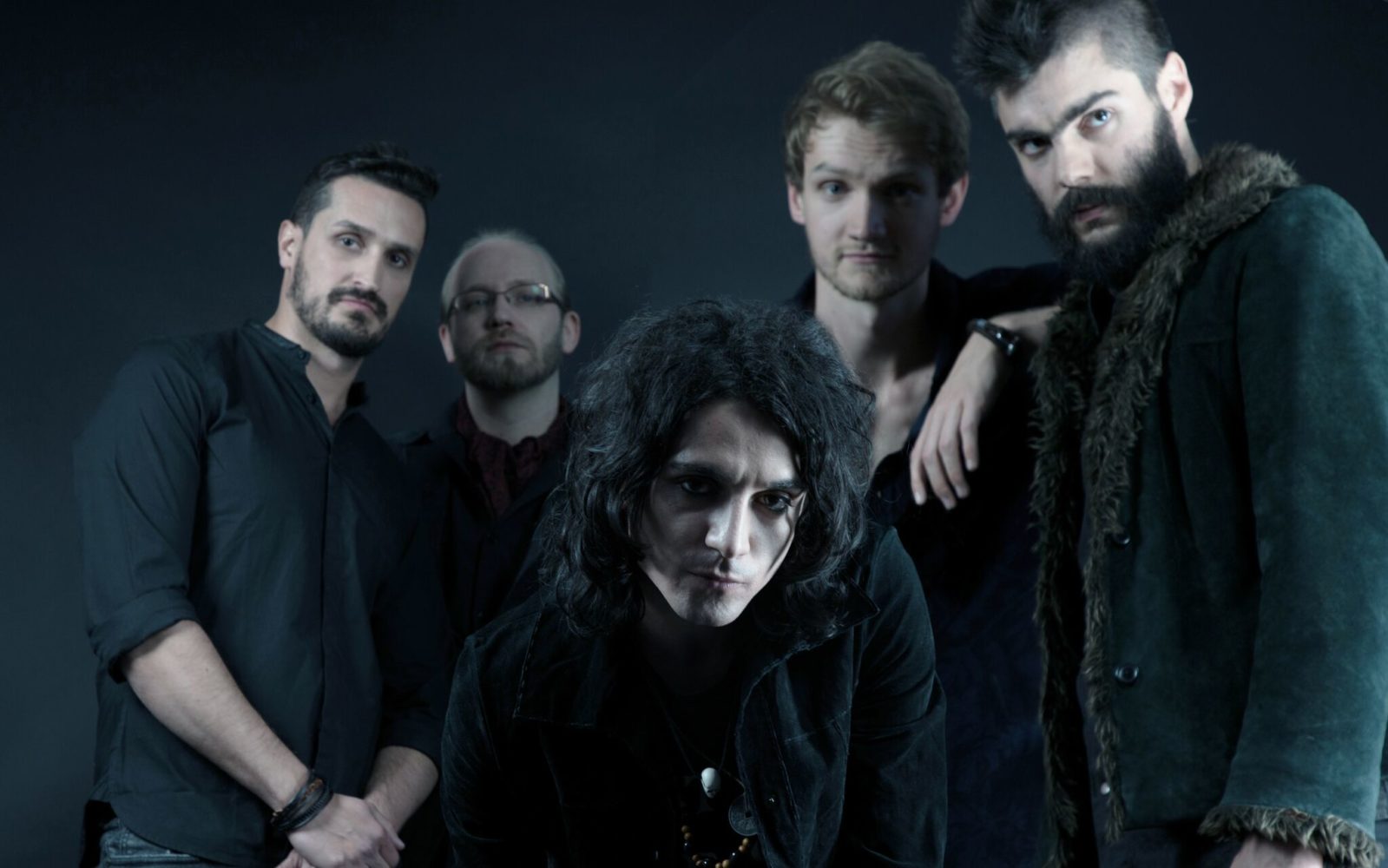 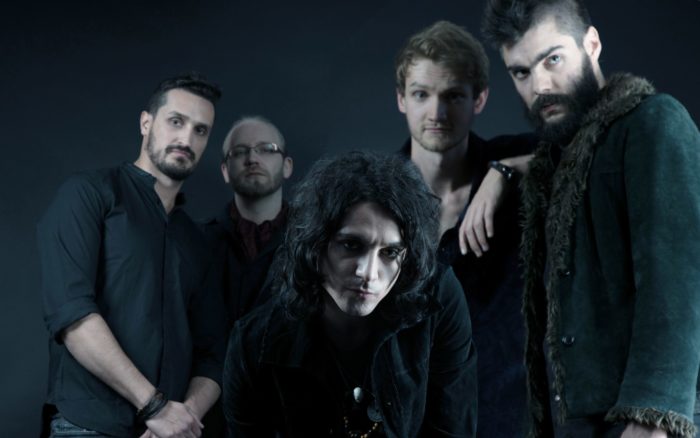 Dead Writers are a relatively new London-based band formed in 2017 by frontman/songwriter Paul Shine. Their sound is guitar-fuelled rock rooted in the 70s and 80s wrapped around intense, poetic lyrics. Citing bands including Queen, The Cure, The Cult and Led Zeppelin as influences, they are becoming known in London for charismatic and energetic live performances. Echoes, a wistful introspective slice of soft rock, comes off the back of debut single Medusa, released in June 2018 to good reviews. Their third single She’s All The Animals is planned for release at the start of 2019.

Dead Writers host their own live music night in London, Best Of All Worlds, where they frequently share the stage with carefully picked local acts who are known to them.