Home Music Bands Dead Sheeran: The Fonz – not just a lockdown tribute to or... 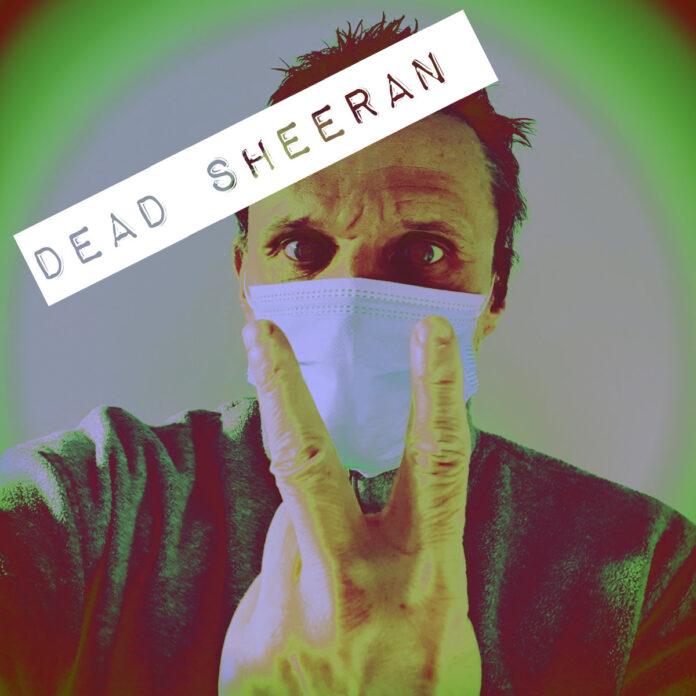 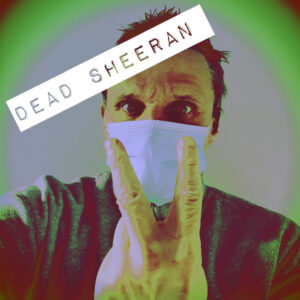 Dead Sheeran: The Fonz – Brilliant lockdown tribute to, or parody of Sleaford Mods.

This is brilliant!   Well, if you are a devotee of Sleaford Mods it is.  If you hate them… well, take it as a clever parody – which at-the-same-time, says everything which needs saying. And is as funny as fuck.

I know precisely sod-all about Dead Sheeran – a name the tabloids won’t take kindly to, but it’s an attention-grabbing play on the Dead Kennedys (probably) – and not particularly a diss on the harmless/pointless pop-star idiot-bore ginger-whinger.

There are some cracking lines in this and it’s more than just a Jobseeker rip-off. It will be interesting to see what else he comes up with or whether this is a one-off fluke.

Solitary artist, well versed in the dark side of the Force. One man and a trusty laptop, everything made at home during lockdown season. Like an all star tag team of the Sleaford Mods, Crass and the Cockney Rejects going for it. All influences proudly worn on the sleeve, no apologies. Born from frustration at the state of everything. Don’t like the Tories, don’t trust Labour either…no win situation.
Out live when this bullshit ends. Don’t miss it. The Dead Sheeran EP out when someone brave enough wants it

LTW asked Sleaford Mods for comment and they said ‘Fuck Off – Who is this cunt? Plug our new album relentlessly you bastards’ apparently. But I might’ve just made that up.

All words Ged Babey with thanks to sub-culture vulture Andy Heintz pointing it out to me.