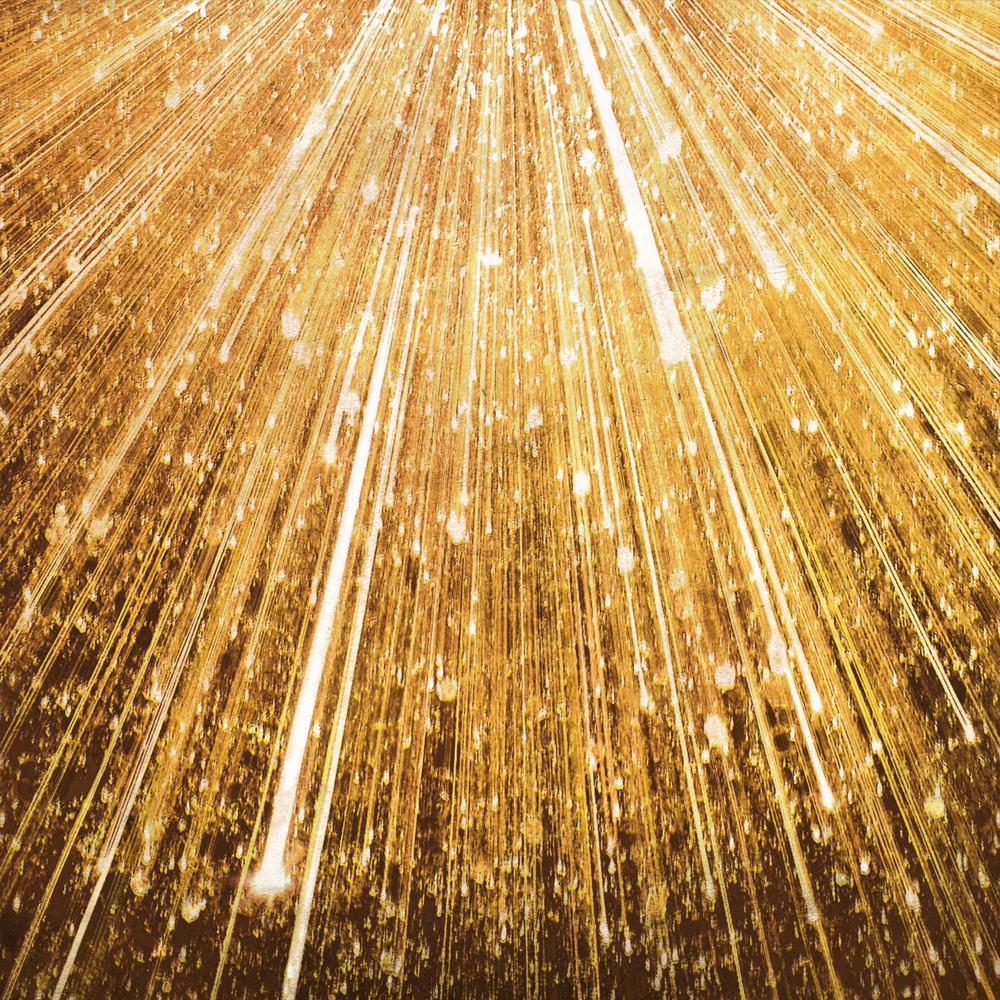 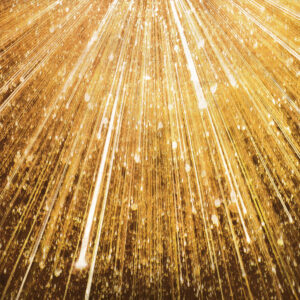 Dutch punk-jazz-metal duo, Dead Neanderthals, team up with sax innovator Colin Webster for a barnstorming sonic assault. It sure is a joyful noise, says Louder Than War’s Paul Margree.

A single CRACK on the snare and it’s on. 40 minutes of ear-bleeding carnage, a warty, relenting, aggressive, corroded, intense, yowling and, yes, ultimately euphoric blast of free punk jazz noise.

There are no pauses, no breakdowns, no ebbs and flows. No melodies, no changes, no harmonies. No verses, no choruses. No structure. No hooks. There aren’t even any solos, really – although you could describe the whole piece as a set of extended solos played simultaneously.

In short, there’s nothing except the free-est of unchained self-expression, a purity of purpose that unites those wanderers of the wild and craggy outposts of free jazz. Think Brötzmann, Gustafsson, and Coltrane’s Ascension. Think your brain dumped in a bucket of acid and scrubbed with wire wool. Now you’re getting somewhere.

Prime follows hard on the heels of the heavy gloom drones of the pair’s collaboration with Machinefabrik, DNMF, released last month. They’re joined this time round by London-based reedsman Colin Webster, a musician as capable of precise, microtonal improvisations – as seen in his work with  turntable abuser Graham Dunning and his solo album, Antenna – as he is of the scorched earth blowouts with which he lets rip here.

Webster’s previous outing with the Dutch duo …And It Ended Badly, was a bristling, sharp-elbowed encounter. Recorded at the end of 2012, released in October of the following year, it numbered six caustic pieces that veered closer to the ‘insect music’ of classic European free improvisation than the roaring blow-out here.

And Prime is, I’ll admit, bracing stuff, even for hardened skronk fans like me. Aquarius drums like a turbo-charged earthmover, gouging out a huge swathe of sound with his relentless battery, his whole kit given a right royal kicking in a dyspeptic blast. As for the horns – well, they go hell for leather as if there’s some kind of engine in their respective ribcages pumping a bleeding hurricane out of their lungs, up their throats and out through their instruments.

For the first half, the twin saxes form a pincer movement of noise. I’m not sure who exactly is playing what, but there’s a bass saxophone emitting hoarse, beast-like blasts of noise, like some vast woolly mammoth on the rampage. I’ve seen Webster get mediaeval on a bass saxophone, so this might be him. The other horn – which, following my hypothesis may well be Kokke – flails and screams in a righteously deranged fury.

Once past the halfway mark, the previously separated horn lines become entangled. The bass pitches up into an aggressive mooing, while the other sax carves out fast-moving squalls and squiggles. It doesn’t quite seem possible but things have become even more intense.

Yet, rather than a splatter fest of noise, Prime is a dense and streamlined thing, a jazz-grind bullet train of a record. Webster, Aquarius and Kokke, for all their unchained power, all seem to be pulling in the same direction. And we’re caught in the slipstream, swept along in the adrenaline rush.

The end, when it comes, is abrupt. After about 38 minutes, the horns suddenly seem to creak and howl, a dreadnought being rent apart. A last few stubborn screeches and we’re done, a final Aquarius cymbal shimmer the only nod to ceremony. The silence, when it comes, is deafening.

For all that, listening to Prime isn’t as challenging as you might expect. The first time, sure, the shock and awe of the trio’s attack is somewhat overpowering. That soon fades, however, as the thrill starts to kick in. Soon, it’s like your favourite rollercoaster ride – terrifying, sure, but do you want it to stop? Are you kidding?