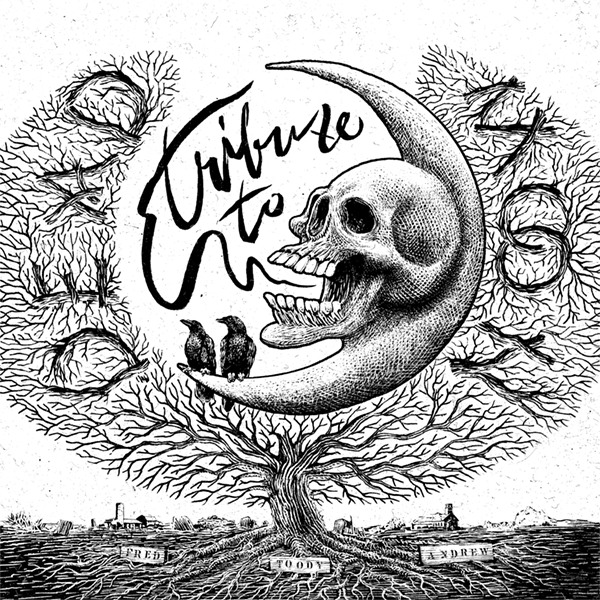 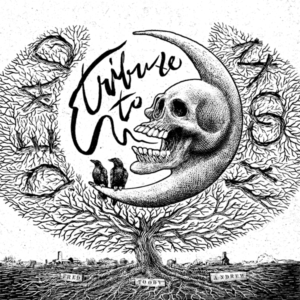 Chaputa Records and Ghost Highway Recordings have teamed up once again for another tribute to the influential garage rock band, Dead Moon.

Some of Louder Than War’s current favourite international garage rock ‘n’ roll bands have contributed to another forthcoming Dead Moon tribute album. It’s the second volume that the two labels have teamed up for, and this time features bands such as Los Chicos, The Routes, and Hollywood Sinners. Alongside these, there are cover versions from high-energy rockers Thee Blind Crows, and Portugal’s stripped back blues garage trio, D3O, who rose out of the ashes of Tédio Boys.

Dead Moon were an influential underground garage rock ‘n’ roll band from Portland and were active between 1987 and 2006. They were formed by singer-guitarist Fred Cole, who passed away in 2017, his wife Toody Cole on bass, and drummer Andrew Loomis, who died in 2016. Their blend of dark stripped-back country garage punk garnered fans around the world, and their song It’s OK is regularly covered by Pearl Jam.

Listen to Can’t Let Go by Dead Moon below, covered on this tribute by Los Chicos.