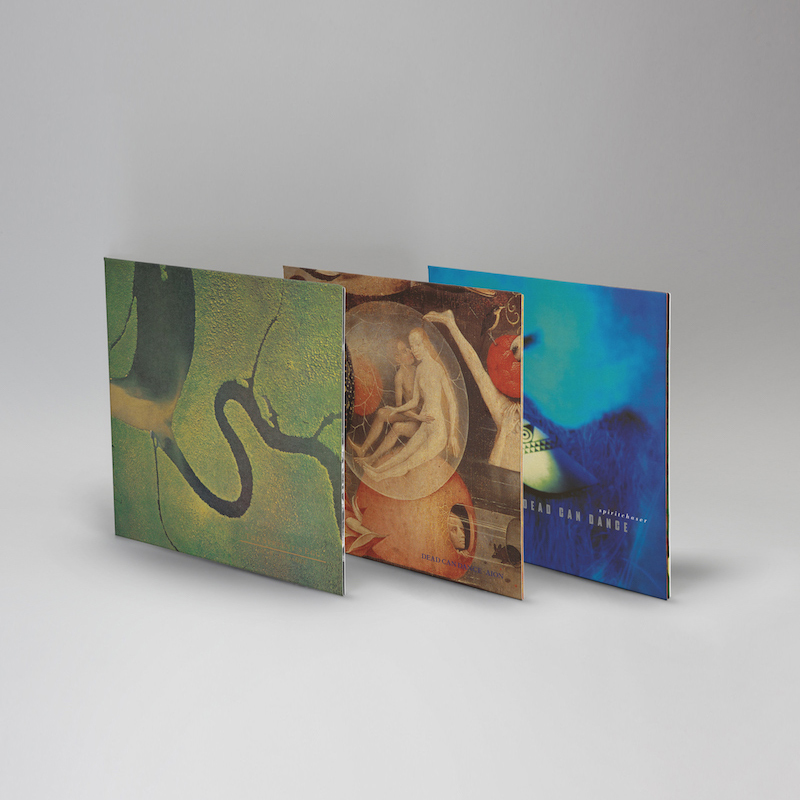 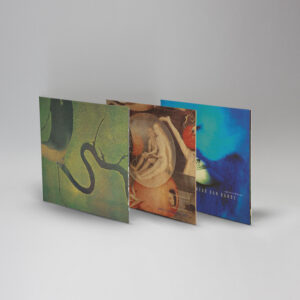 4AD, over the course of a year, has been re-issuing their entire catalogue of Dead Can Dance albums, and the final three will be released in March. All the releases have been beautiful re-issues and these are no different. They showcase a band who took from the past to create beautiful, timeless music.  Mark Ray reviews.

The Serpent’s Egg was released in 1988. It’s a sparse album. Minimalist sounds create a backdrop to Perry and Gerrard’s vocals. But less is more. Gerrard’s vocals ululate across desert sands, a cry of the soul in the void or echo in a cathedral, rising up, searching the heavens. Perry is more modern vocals and the dichotomy, rather than creating tension, creates a symbiotic whole.

Aion, released in 1990, relies heavily on Renaissance and Middle Ages musical forms. What is astonishing is that it’s impossible to tell which are traditional arrangements and which are Dead Can Dance’s. They resist the urge to modernise the forms, thus creating something that is timeless, and show that a popular art form can transcend categorisation. Again there is a sparsity to the music, with the vocals to the fore.

Spiritchaser, released in 1996, moves the focus to African and Caribbean tribal rhythms. But this is done with such consummate skill that there is no real sense of a change of direction, just a change of beat. Percussion comes more to the fore on this album with a sultry, sensuous back beat that drips with sun and heat, whilst the vocals chant and rise and fall across the grooves. Devorzhum, the albums closing track, sounds like the origins of the blues, Africa calling down the years. It’s a beautiful, elegiac, end to the album.

It would be sixteen years before Dead Can Dance released their next album, Anastasis.

This is music to sit down to and contemplate with. 4AD should be commended on re-issuing these wonderful records.