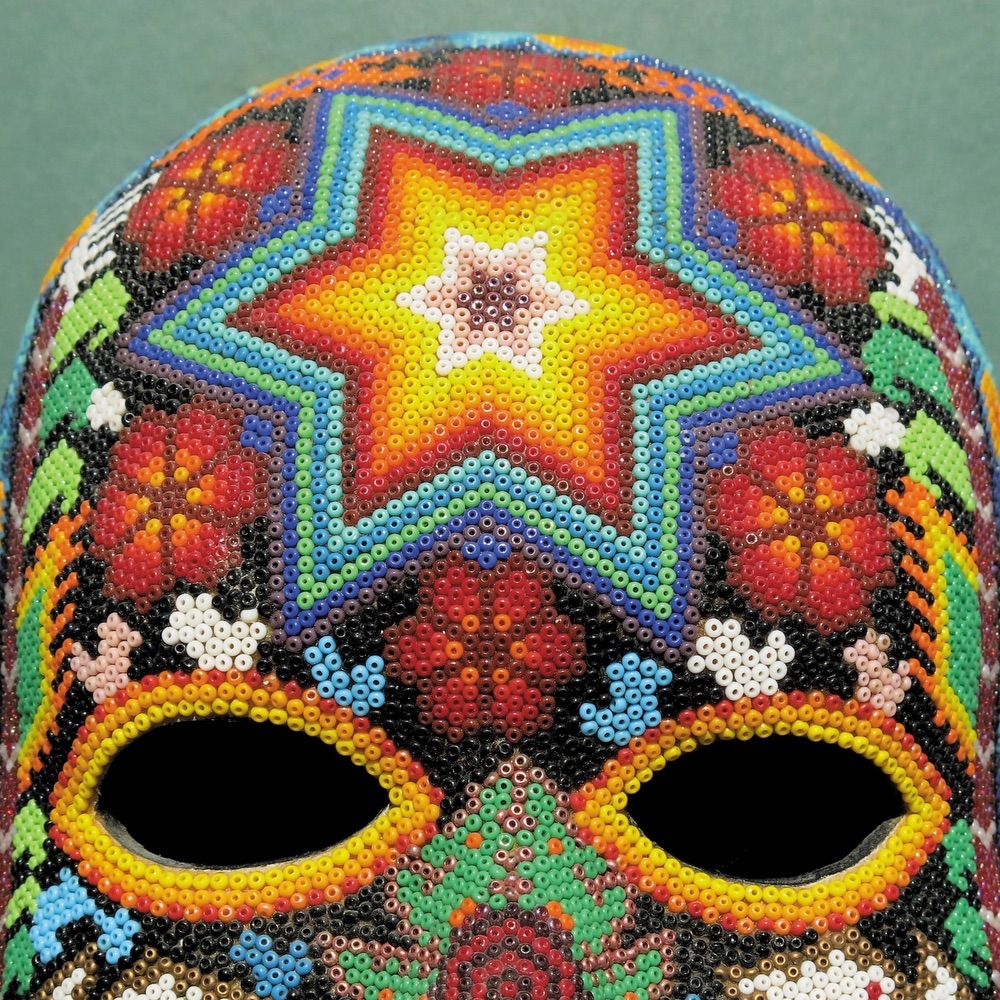 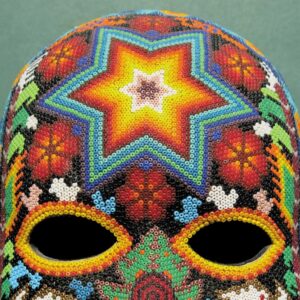 Formed in Melbourne in 1981 by Lisa Gerrard and Brendan Perry, the style of Dead Can Dance over eight previous studio albums can be described as compelling soundscapes of mesmerising grandeur and solemn beauty that has incorporated African polyrhythms, Gaelic folk, Gregorian chant, Middle Eastern mantras and art rock. Rachel Velouria Rose explores their latest work.

Six years after the long-awaited previous offering ‘Anastasis’, Brendan Perry and Lisa Gerrard return with another heavily world-infused symphony which explores the myth of the ancient Greek god Dionysus and embraces and encompasses this in seven movements across two Acts. ‘Sea Borne’ the first track starts with a bold, pacy yet hypnotic intro with an array of tribal drums, bird song and soft wails in the periphery. Ending with rolling waves fading out into the distance, the tide then comes in gently for ‘Liberator of Minds’ which hears Perry’s peat-soft smoky vocals over a plethora of strings, wood instruments, chimes, echoes of forest sounds and jungle calls and leading into soft drumming, water splashes creating then a platform for Gerrard’s distinctive contralto, which adds another delicious layer to this complex whole.

The duo use an astonishing range of folk instruments and recordings to create a soundwall which is both an auditory hallucination but also evokes strong visuals which swoop over you, enveloping you in its majesty and transporting you to the deepest forest, darkest jungle or most enticing waterfall. The elements are celebrated and referred to in the instruments used and if Gerrard is air, soaring with her voice into the skies and into the realms of the spirits above, then Perry is pure earth with his honeyed tones, rolling over the ground and the trees like a soft moss.

In Act II (The Mountain, The Invocation, The Forest, Psychopomp) he tends to take centre stage, with the intro to the second Act beckoning Gerrard’s mournful echo.

‘The Invocation’ is a chant, a dance of the dead, invoking the spirit again with exquisitely crafted sounds. In ‘The Forest’ ever-present is the tinkle of raindrops, gently flowing waterfalls, cuckoo calls all encompassed by the hypnotic beat of a snare drum.

‘Dionysus’ then is a gently rousing but powerful audio experience which all at once evokes a magical sensory experience created by the music. The tracks, not so much separate pieces of work, but fluid segments melting one into the next , replicating Dionysus’ many faces.

It’s not a long album either as one might expect, but such is the vastness and grandeur of the content, longer would may well be too much of an overload.

For fans of the early Dead Can Dance, you won’t find an epic such as ‘The Host of Seraphim’ or ‘Sanvean’ but this album as a whole is a superb entrancement of the senses and a welcome solid addition for DCD collectors or for people just looking for a new musical experience.

ACT I : Sea Borne – Liberator of Minds – Dance of the Bacchantes
ACT II : The Mountain – The Invocation – The Forest – Psychopomp

‘Dionysus’ is released on 2nd November 2018. You can pre-order here:

Dead Can Dance will embark on an extensive European tour throughout May and June 2019, celebrating their life and works from 1980 to the present day. Confirmed dates/tickets are:

All words by  Rachel Velouria Rose.