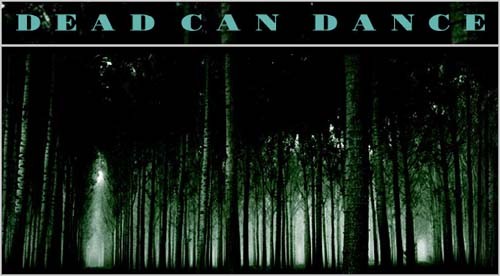 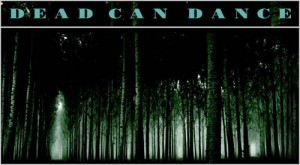 Tickets for the London and Dublin dates go on sale 2nd March – Dates for North American, South American and Asian legs of the tour will be announced shortly.

If you head to the bands website they are currently offerring a 4trk EP for free download.