Home Music Bands Dead Albatross Prize Returns More Inclusive Than Ever And With A Plea... 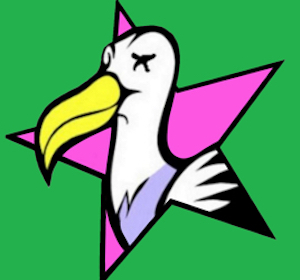 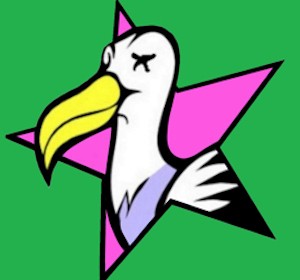 The annual Dead Albatross Prize is gearing up for its third edition and this year they want to make it even more inclusive by asking music lovers everywhere to send them their favourite UK album of the preceding 12 months. The criteria for inclusion, and details about where to send your selection(s), can be found below.

The main stimulus for this change was that the MMP itself has moved back a few weeks. Of course, the DAP could mirror the date switch, but it kind of feels like this is a great time for the Dead Albatross Prize to step out of the MMP’s shadow and start being a separate prize of its own, one that endeavours to unearth and promote the real gems of the UK’s music scene and to bring them to a wider audience.

So, there are but two hurdles an album needs to overcome to be considered for inclusion in the Dead Albatross Prize’s long list. They are…

Submissions can come from anyone irrespective of where they live or even if they’re connected with the artist who made the album they’re submitting.

The dead albatross 2015 shortlist will be unveiled on Wednesday 9th September, so you’re encouraged to get your suggestions in by the end of August.

Please direct your suggestions to @funfairbonanza on twitter, or send to the deadalbatrossmusicprize@gmail.com email address. I’m guessing you can also use the Prize’s Facebook page too.

Similarly if you want to be part of the final judging committee you’re also encouraged to contact Paul via the same methods above. The larger the judging committee the stronger the Prize becomes so please consider putting yourself forward for this, but bear in mind you’ll have to listen to 25 albums enough times to be able to form a good opinion of where you think they stand in relation to the other 24 and you’ll only have around six weeks to do this in.

As usual the winner will be announced via a reelrebelsradio.com show hosted by Paul Ackroyd.

The Dead Albatross Music Prize 2014 by Kamikaze on Mixcloud