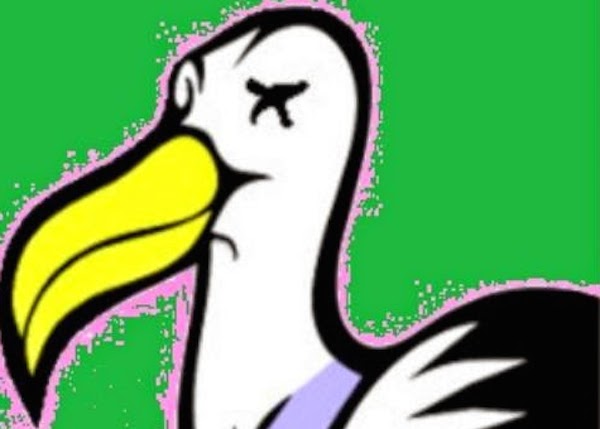 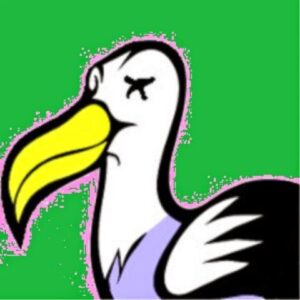 The only official (in our minds anyway) alternative to the Mercury Music Prize, The Dead Albatross Prize, has revealed it’s shortlist. And guess what? Yeah, it’s really fucking good. Check it out below along with details on how to get the shortlisted albums from Norman Records at a special “Dead Albatross” price.

Like a lot of the music press we’ve made it pretty clear how we stand on the issue of the Mercury Music Prize. To put it politely, we feel it’s massively flawed (on a number of levels) and deeply unrepresentative of what it’s meant to be, er, representing. And yeah, that’s even the case in a year like this where we’ve written wholly positive reviews of over half of the short list.

So what can be done about it? A lot of our colleagues huddle together and come up with their own version of the prize. Fair enough we say, but that’s always going to be a bit niche and inward looking and we’d rather something that informs us about albums we may’ve missed too – and crucially something that takes it’s judging panel from as wide a pool of people interested in music as possible and a prize whose only way to “enter” is to make a record in the appropriate twelve month period. In other words, the panel’s made up of a whole host of “trusty-eared music obsessives” of every persuasion (be they musicians, dj’s, promoters, record shop owners, fans of music, writers, editors etc.) and no one needs to fill out an entry form or send it in with wads of lolly and shedloads of CDs / DVDs etc to enter!

So step forward, for the second year running, the DEAD ALBATROSS PRIZE.

I won’t go on too much in depth about why this prize is better than the Mercury Prize (or what’s wrong with the Mercs) as I’ve already done that once before, so hop over to this page if you missed our blog last year or just want a refresher.

As before the only criteria are UK / Ireland-based artists with album releases that came out between 9th sep 2013 – 9th sep 2014.

And now I’ll hand you over to the press release for more details, but not before reminding you not to be snippy about the short list – it’s seriously difficult trying to produce a balanced list, and the judges, I know, felt awful about a load of things that didn’t make the cut. The press release in full:

Dead Albatross promises to showcase an honest, real, and exciting cross-section of the huge variety of music created within the UK and Ireland over the past year.

We have selected 25 albums for the shortlist that we feel paint a beautiful picture of the UK music scene as we know it, and will do all in our power to promote the plethora of talent on display here over the coming weeks. We hope that you all will join in the fun, explore the amazing tunes, and help these artists gain the exposure they deserve.

In its maiden voyage last year, Ela Orleans wrestled with the likes of Factory Floor, Chris Watson, Hacker Farm, and Divorce for the prize, before emerging victorious to claim the hallowed albatross carcass. This time round sees the turn of the following motley crew, so here, in full, we present to you the Dead Albatross 2014 shortlist…

The shortlist was announced on September 10th, and a panel of trusty-eared music obsessives are currently living with and devouring the selected albums. The votes will be collated and the winner announced on Wednesday 29th October.

We will also be opening up a proportion of the voting to the listening public. Head to the website for more details on that.

Also, the organisers have struck a deal with Norman Records who will have *most* titles in stock, and with an albatross money off deal! Details also on the Dead Albatross website.