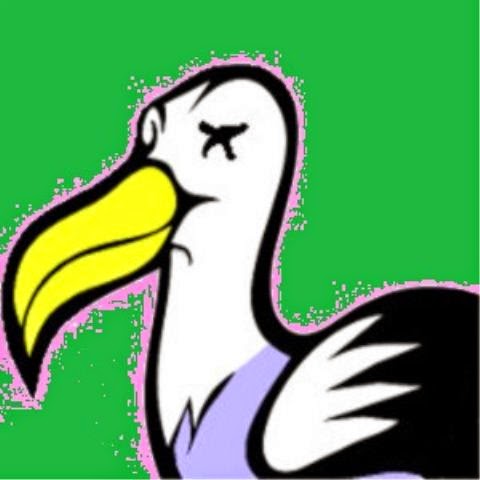 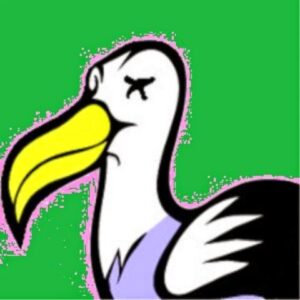 The Dead Albatross Music Prize, which celebrates the best of the underground music scene, has announced its 2016 shortlist.

The list was revealed on the Reel Rebels radio show on Tuesday 7 September and judging will now take place ahead of the winner being announced on 26 October 2016.

The prize is judged by music industry folk (including Louder Than War editor Sarah Lay) and the music-loving public can also vote, with a portion of the scoring being attributed to them.

Last year’s winner was Annabel (lee) with Ibibio Sound Machine winning in 2014 and Ela Orleans in 2013.

The winner of the Dead Albatross Music Prize 2016 is announced on 26 October 2016. Find out more about it and the shortlisted entries at the website where you can also get involved in voting.