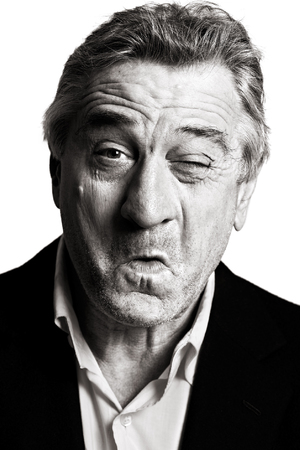 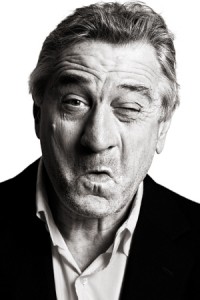 It used to matter a lot and there was a  great track record of films from the golden gangster of film – could it still matter nw?

It’s a film revolving around a notorious mobster, which will be directed by Martin Scorsese, and will star Robert De Niro, Al Pacino and Joe Pesci. If you’re a fan of Scorsese, you will be aware of his past work, which includes Goodfellas, Taxi Driver, Cape Fear, Raging Bull, Casino and Mean Streets. Basically, if you’re not creaming your pants right now, I don’t know why you’re here.

“We are doing it… We should be doing it sometime next year,” De Niro said. “We’re slowly, slowly getting it in place.”

It is thought that De Niro will play the starring role, taking on the main character of notorious hitman Frank ‘the Irishman’ Sheeran, but if you know your gangster films, the fact that Pesci and Pacino are on board probably means that De Niro will have a fight on his hands if he wants his character to stand out.