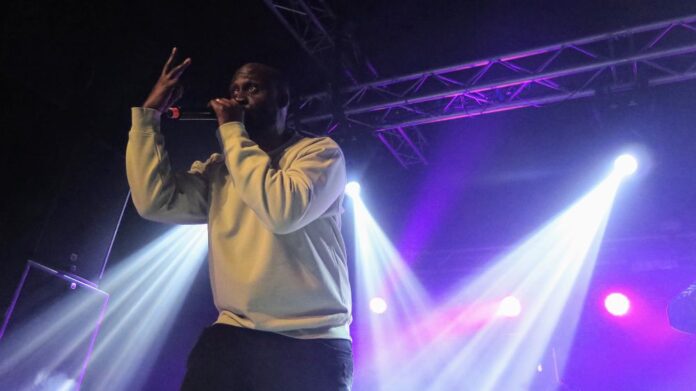 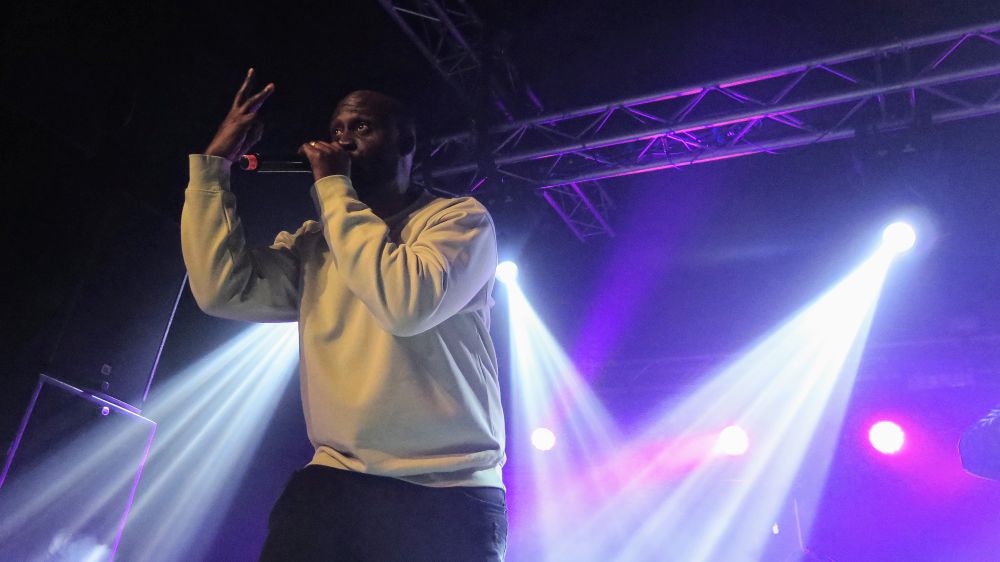 As the credits to Spiderman: No Way Home rolled, a classic slice of De La Soul’s history could be found worming its way into the masses, many of whom went straight to digital streaming services to find out what this gem is actually called. It was of course The Magic Number, one of many stone cold classic De La cuts from the groundbreaking, and somewhat sample-clearance-lawyer-breaking, debut album 3 Feet High And Rising.

The first date of what was billed as a celebration of ’30 years of De La Soul’ was the perfect place to drop this gem while its popularity is in the public domain, but sadly it was omitted, as was most of 3 Feet High And Rising, making it less of a celebration and more a case of business as usual.

However, when business as usual is provided by De La Soul, that’s not necessarily a bad thing. DJ Strike, the band’s resident DJ for the last twenty years, took to the stage to lay the sonic template before Posdenous and Trugoy ambled on to blaze through a selection from De La’s entire back catalogue. The set was heavy with more obscure cuts, which clashed head on with stone cold classics such as Me Myself And I, which found a couple of thousand brummie hip-hop gig-deprived heads throwing their hands up and going frankly berserk. 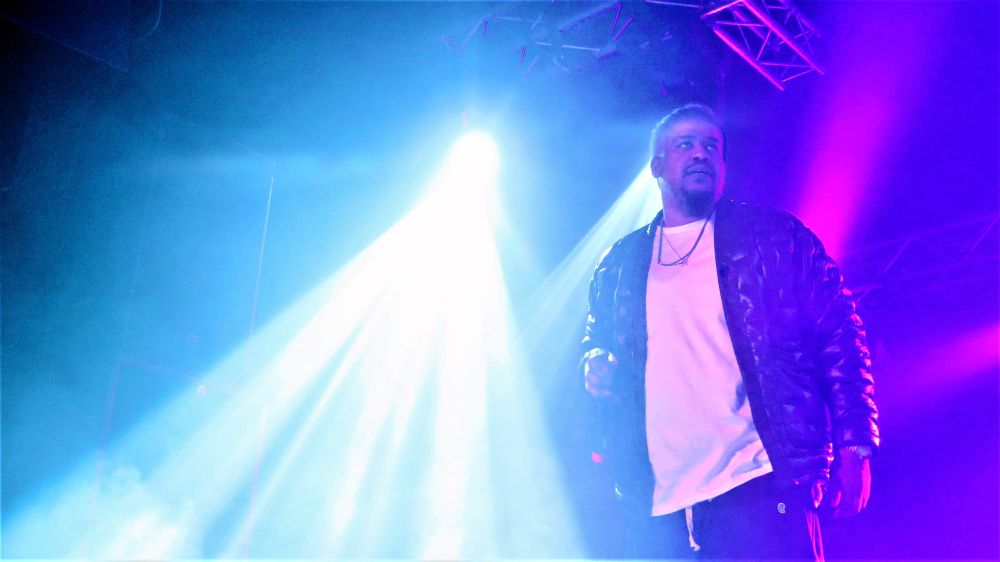 Whilst Posdanous threw all the energy at the set as one would expect after such a hiatus, Trugoy didn’t seem to be on enjoying it so much, forgetting lyrics and even stopping one of their most classic tracks, A Roller Skating Jam Named Saturdays, halfway through to ask why there were so many security around. Amusing to the band perhaps, but not so much to the younger fans that have never heard the track live and were right there in the moment, when it was mercilessly cut short.

The unexpectedly short set came to an early close with De La Soul Is Dead classic Ring Ring Ring (Ha Ha Hey) sending the place wild. At fifty minutes into the set, the band was hitting their peak…. and then they left.

The rapturous applause given as the prelude to what was expected to be a hit-heavy encore stretched for a bit, before it came blindingly obvious that De La were done.
Fifty minutes to celebrate a 30-year career with a set that, whilst enjoyable, did lack many of the most favourite tracks, left us with a somewhat bitter aftertaste. While it can be argued that quality over quantity is a good rule of thumb for a set list, there were so many missed opportunities to drop an absolute plethora of classics into a set that on the whole promised so much.

Regardless, De La are still fantastic when they’re on point, and this was the first date of a tour taking place after a long enforced hiatus, so perhaps it was just a minor hiccup on a road to longer gigs that treat the back catalogue to the celebration they deserve, later on.

All words and photographs by Christopher Lloyd. You can find more of Christopher’s writing at his authors archive.