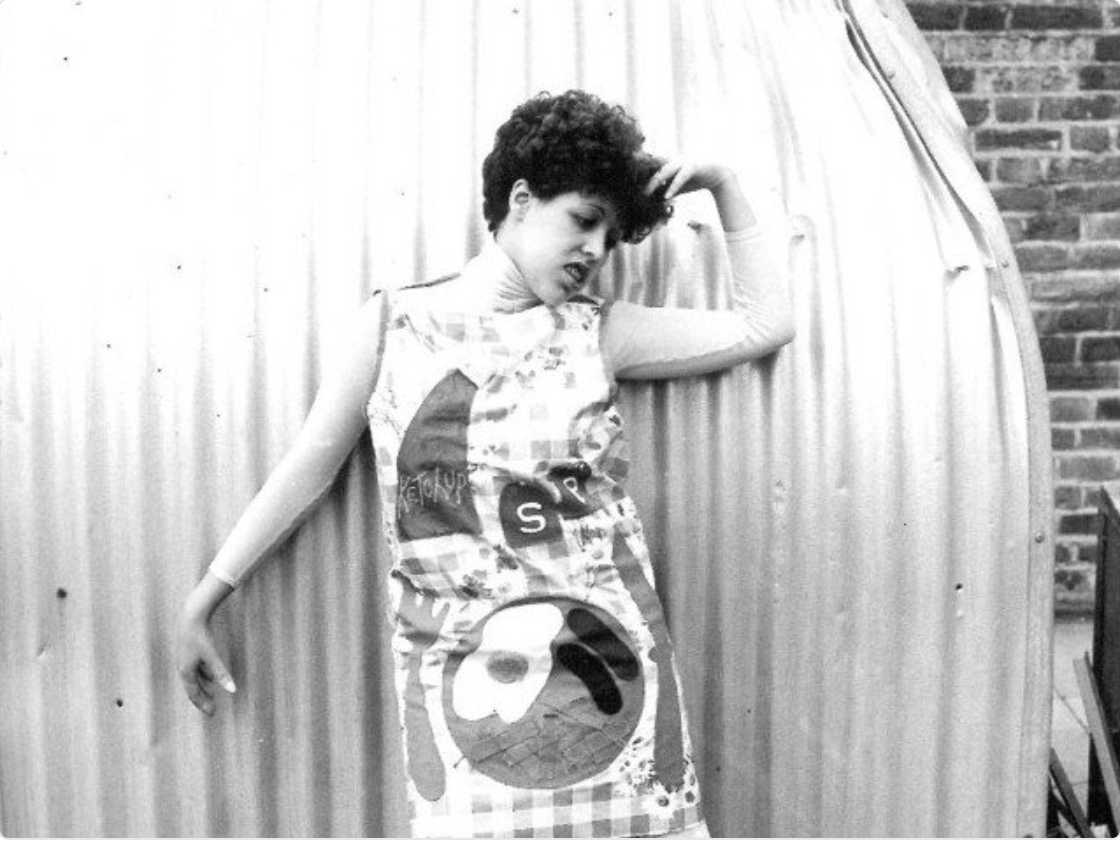 Join writer, musician (and close friend of Poly) John Robb in conversation with Poly’s daughter, Celeste Bell and writer Zoë Howe who are collaborating on two special projects about Poly: a documentary film ‘Poly Styrene: I Am A Cliché’ and a book, ‘Dayglo: The Creative Life Of Poly Styrene’ (working title), to be published by Omnibus Press).

At 7pm on Tuesday 1 August 2017, the British Music Experience presents a special celebration of the life and work of the late X-Ray Spex star Poly Styrene.

Through both book and film, the jigsaw pieces of Poly’s life will be brought together for the first time, celebrating one of punk’s most uncompromising mavericks through original interviews, new research and previously unseen archive materials, underscored with music from throughout her career.

Acclaimed rock biographer Zoë Howe is the author behind Typical Girls? The Story Of The Slits, Stevie Nicks – Visions, Dreams & Rumours, Barbed Wire Kisses – The Jesus and Mary Chain Story, Lee Brilleaux: Rock ’n’ Roll Gentleman, Wilko Johnson – Looking Back At Me amongst other biographies. Her debut rock ’n’ roll novel, Shine On, Marquee Moon, was shortlisted for the Virginia Prize For Fiction in 2016.

This event lasts approximately 1 hour 45 minutes, including a 15 minute interval and audience Q&A.  Patrons are welcome to use the Star Cafe which will serve a selection alcoholic and non-alcoholic refreshments.

Tickets for this event may be purchased from the British Music Experience ticket desk located in the Cunard Building (Pier Head entrance).