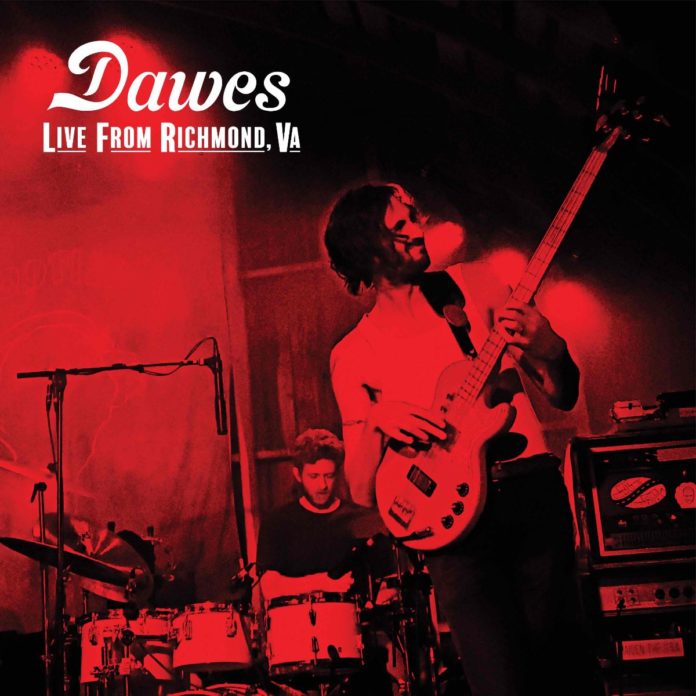 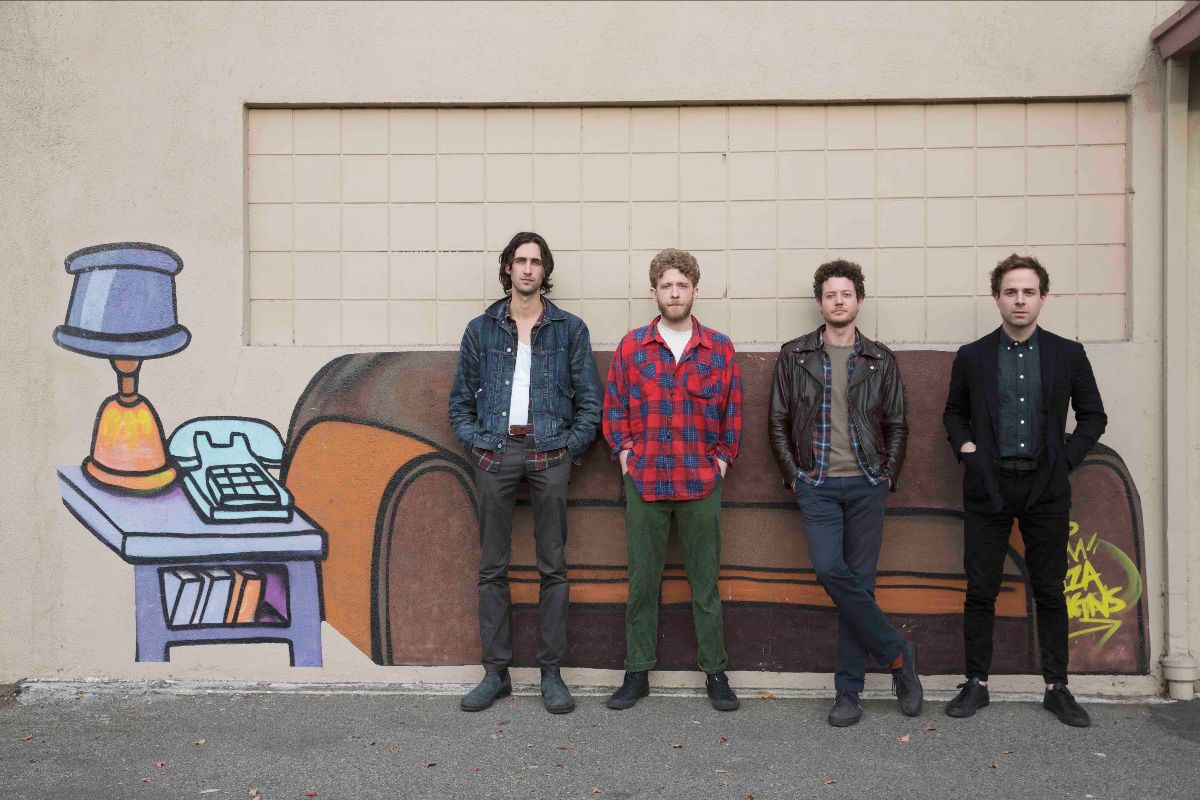 Dawes return to London after a three-year gap and find a fervent following for their retro rock from fans of all ages, including Tim Cooper.

Right from the start, Dawes have been a band out of time. It’s a view that becomes increasingly hard to avoid while surveying the sea of grey hair among the all-ages audience at this sold-out London date, exactly three years to the day since their last London show at the same venue.

“Last time there were only half this many people there,” observes exuberant frontman Taylor Goldsmith in acknowledgement of the slow, almost invisible, growth in the numbers of UK music fans appreciating the sound of a band who could have come from Laurel Canyon 40 or 50 years earlier.

In fact they come from North Hills, an LA suburb in the San Fernandando Valley that’s just 20 minutes from Laurel Canyon, where they started out a decade ago, jamming with like-minded lovers of retro rock like Jonathan Wilson and Conor ‘Bright Eyes’ Oberst, as well as actual retro rockers like Benmont Tench of Tom Petty’s Heartbreakers and Chris Robinson of The Black Crowes. 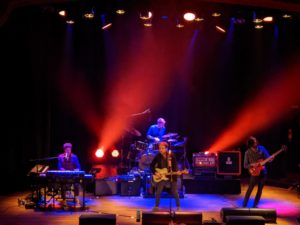 Little surprise then that Dawes mine a seam of ‘70s soft rock with accents of folk and country, and a fondness for mellow rhythms reeking of Southern California sunshine and gentle but virtuosic guitar solos. Had they been born in another time, Dawes might have been The Band or The Eagles.

In today’s musical climate they come across as something of an anomaly, with their chunky riffs, chugging rhythms, keyboard runs, guitar solos and vocal harmonies. But, like Wilco and a handful of similar similar bands, they’ve found a receptive and enthusiastic audience for their heartland rock.

It helps hugely that in Taylor Goldsmith they have a charismatic frontman and bandleader, whether crunching out those riffs or scampering around the stage playing sprawling solos – he really is an outstanding guitarist – or singing his highly literate lyrics, with a gift for turning sharp social comment into poetry, in an appealingly emotional voice.

Picking a setlist that spans all six albums equally, Dawes are nothing if not crowd pleasers. No one could accuse them of concentrating on promoting the new album – last year’s Passwords introduced ‘80s-style synths to the palette – before throwing in a few old favourites.

They kick off proceedings with If I Wanted Someone, from their breakthrough second album Nothing Is Wrong, and include three more from their 2009 debut North Hills. Watching them live, it’s even more clear that the key to Dawes’s sound is the tension between the almost funky cohesion of their rhythm section – Taylor’s brother Griffin on drums and bassist Wylie Gelber, who folds his lanky frame into a curious cross-legged playing position – and the more improvisational tendencies of Taylor and keyboard player Lee Pardini, with his Wakemanlike array of pianos and synthesisers. 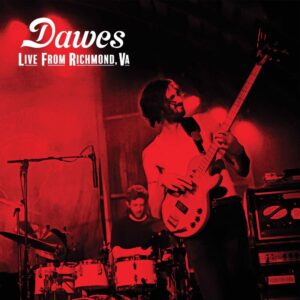 “How are ya?” Taylor inquires at the end of one number, to the traditional roar of approval in response. “You’re supposed to leave feeling better than when you showed up,” he adds. “So let us know if we’re not doing our fucking job!” There’s no complaint at the time, and certainly none when they leave more than two hours later, eschewing the tired tradition of going offstage and returning for an encore: “We’ve got three more songs and we’re not going to bother going off and coming back – we’re just going to carry on to the end.”

It’s only when you hear them live (and at these gigs they are selling an outstanding limited-edition vinyl record of Dawes at their very best, called Live From Richmond VA) that you realise just how many singalong anthems they have crammed into a decade of recording. Things Happen, Time Spent In Los Angeles and Most People all have the audience joining in heartily, before the final flourish of old favourites, when the band could frankly have left the building and left everyone else to sing along to the uplifting Somewhere Along The Way, the anthemic piano ballad A Little Bit Of Everything and When My Time Comes, before a grand finale of the supremely valedictory All Your Favourite Bands.