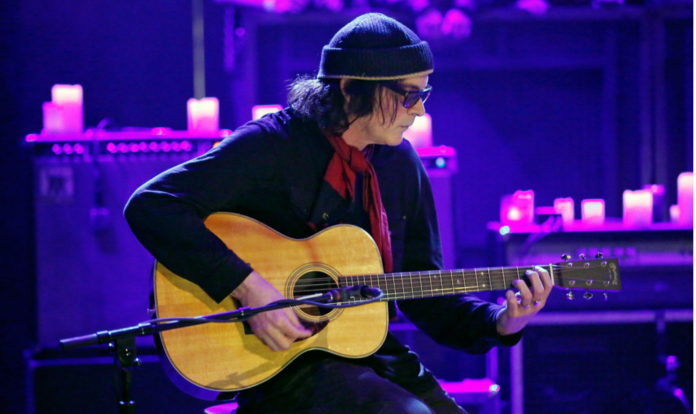 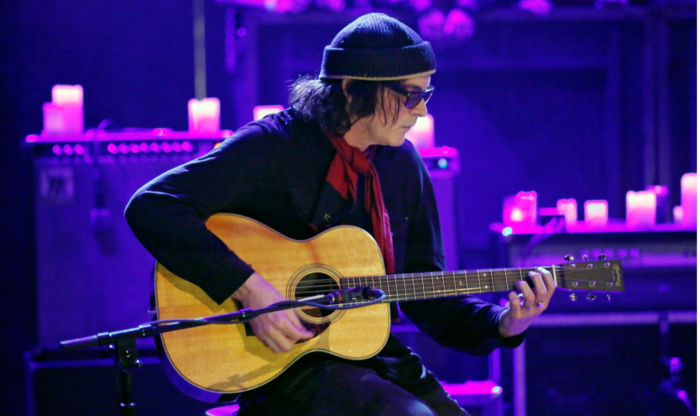 David Roback, co-founder of the widely celebrated alt-rock group Mazzy Star, died Monday, a representative for the band confirmed. A cause of death was not revealed. Roback was 61.

Roback founded Mazzy Star with Hope Sandoval in the late Eighties and served as the band’s guitarist, keyboardist and producer. Between 1990 and 1996, Mazzy Star released three critically acclaimed albums that blended dream pop, psychedelia and touches of blues and folk with some of the blown-out textures of Nineties alt-rock: She Hangs Brightly in 1990, So Tonight That I Might See in 1993 and Among My Swan in 1996.