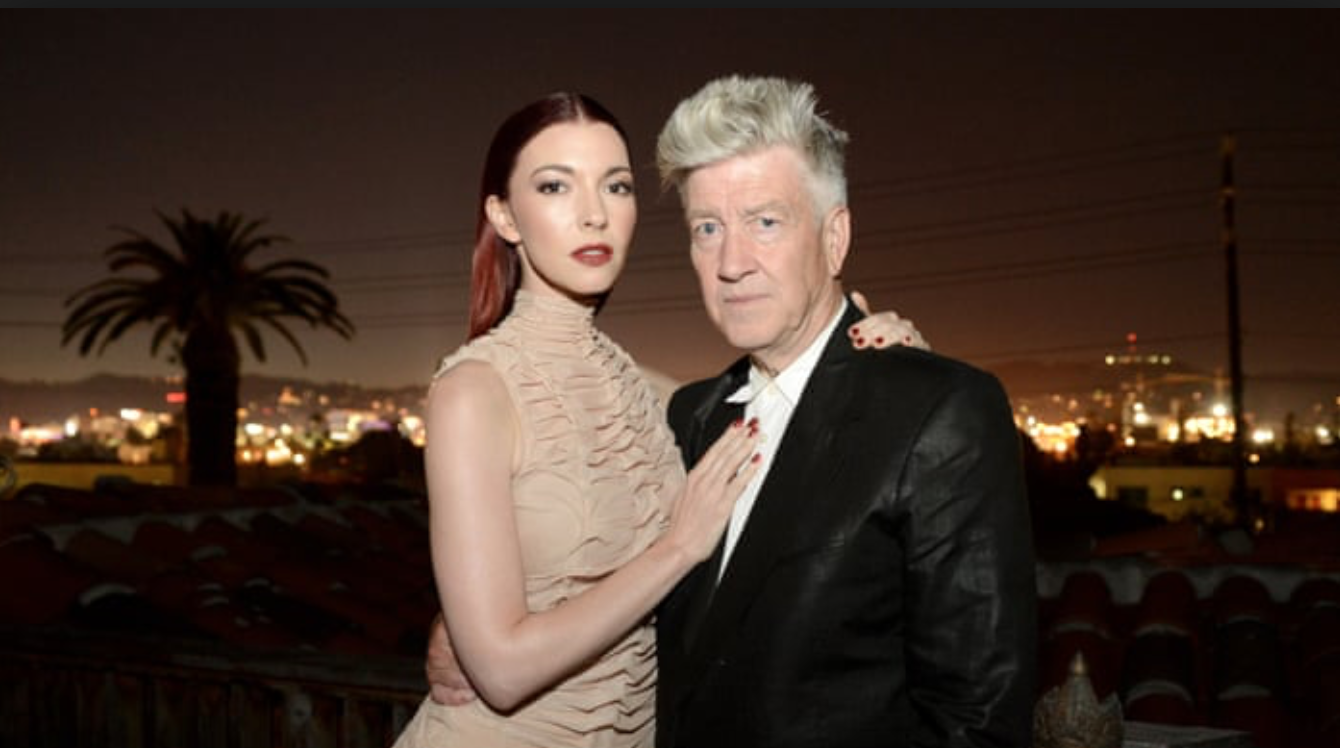 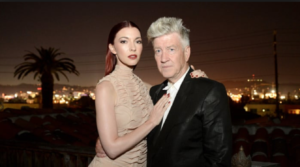 David Lynch event at HOME with

There is also a live music element to the cultural avalanche with the key strand of live bands performing at Manchester’s prime arts and culture space, HOME.

The venue has played a blinder by getting legendary film director David Lynch to take over the whole complex with all his artful disciplines from a gallery exhibition to a series of great off the wall concerts that offer a unique opportunity to immerse yourself in the world of the pioneering American artist, musician and director.

Tonight in the venue’s beautifully constructed theatre, with its perfect PA system, there are three contrasting bands that each reach for the stars and remould music in slightly disconcerting and disorientating ways that would get the nod of approval from the grand master himself.

Whilst Lynch is not here himself – probably deep in some transcendental meditation on top of a mountain or drinking tea with his best buddy Ringo Starr, his fingerprints are all over this evening.

The Whyte Horses have been operating on the Manchester fringe for some time now. Their beautifully crafted perfect psychedelic guitar pop is full of surf twang, sixties melodrama and girl group heartbreak. The three woman singing upfront have voices that combine perfectly to let these exquisite melodies soar and the band are razor tight delivering their music in the theatrical backdrop. It’s a perfect reminder of just how classic these songs are and it can’t be long now before the band are getting embraced across the Green Man style festival circuit.

Tonight’s host and also performer, self styled ‘sexy alien’, Chrysta Bell in her faux fur pencil skirt with large cuffs, is a Lynch favourite and the charismatic singer and former from woman from the band 81/2 Souvineers who toured their artful muse with the likes of Brian Setzer is from San Antonio in Texas. Hooking up with Lynch, they wrote songs together and she has appeared in the latest Twin Peaks as FBI Agent Tammy Preston .

She is the host of the evening doing those off jilter and slightly disturbing monologues that walk that dayglo tightrope of avant garde and entertainment that Lynch specialises in. She also has that perfume of the fifties about her, the damaged torch singer vibe and exotic and off kilter glamour of all Lynch heroines. She opens with a great cover of Sonny Cher’s Bang Bang (My Baby Shot Me Down) over a grinding loping noise groove and  delivers a stirring and powerful set of songs that are dark and richly gothic with a nod to the clank and grind of industrial like a Chelsea Wolf in stilettos or Anna Von Hauswolff in a kooky nightclub. It’s stunning and thrilling stiff and her voice slides all the full gamut of emotions as she soars above the tumult and deep into the heart of darkness.

Headliners, These New Puritans, have returned with their sound even further away from the trad rock structures of the rest of the pack and a high tech stage full of blinking and bleeping digital that they combine into a set that makes variation a key point.

They deliver songs that are either sparse soaring vocal pieces or thundering tribal workouts with the drum pads combining with the razor tight drums to create clattering backdrops that are a nod at the King Crimson’s three drummer experience but also that early eighties obsession with tribal patterns but sieved up into a modern context.

There is so much going on here that it takes time to unpack.

There is the soaring melancholy of Talk Talk. The still landscapes of late period Japan. The artful deconstruction of rhythm and noise of art rock. The adventurous spirit of all the best British musical explorers but somehow coerced into a kind of pop music. This is clever stuff but it never loses site of the ability to make a music that you can relate to and the stylistic changes are breathtaking and once you relax into their trip it’s a glorious ride.