Home Film David Lynch at Home: I’ll See You In My Dreams & Twin... 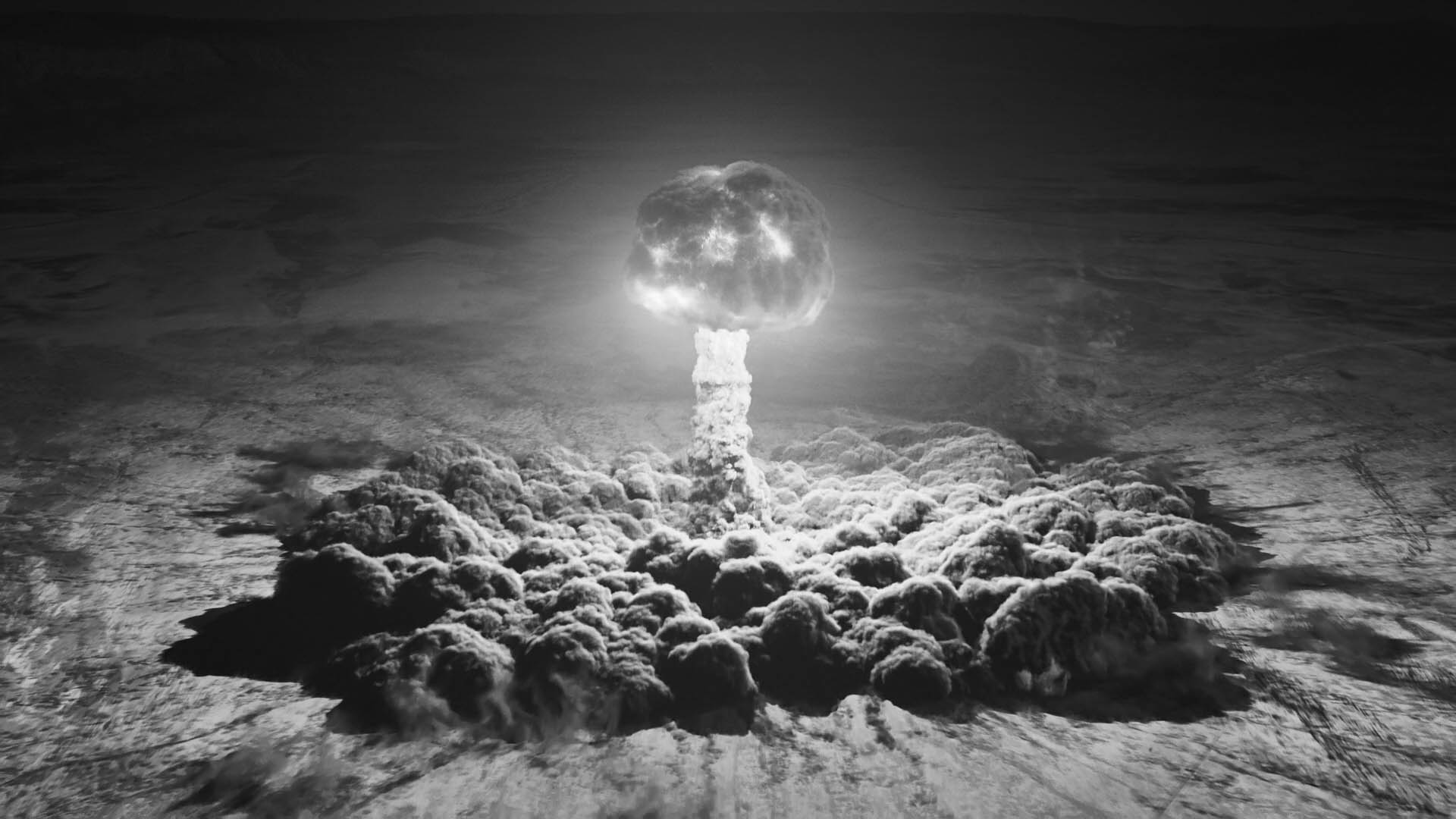 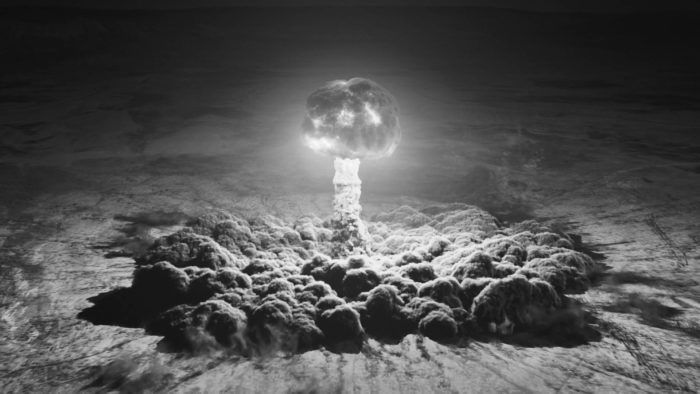 Talk: I’ll See You In My Dreams

Lee Ashworth reflects on Dr Kirsty Fairclough’s analysis of Twin Peaks ahead of a screening of the much feted Episode 8 as David Lynch at HOME continues.

After the previous day’s offerings focused on Lynch’s formative film work, coupled with a video-link interview with the man himself, Sunday’s programme focused on the work for which David Lynch is best known: Twin Peaks.

Dr Kirsty Fairclough’s Talk: I’ll See You In My Dreams, focused on ‘the cultural persistence of Twin Peaks’.  Just as David Lynch at HOME provides a comprehensive context for his oeuvre as an artist in the widest sense, showcasing his inspirations and formative work, his masterworks and then reflective documentaries and discussion… I’ll See You In My Dreams took a similarly comprehensive perspective, grounding the show and its enduring appeal and legacy within the context of TV as a medium.

By shining a light on the kind of long form TV drama that prefigured Twin Peaks, Dr Fairclough referenced classics such as Moonlighting – of which I remember tantalising glimpses – and Hill Street Blues, both being innovative dramas with self-referential aspects breaking out from the conventional moulds of their genres.  By the late 80’s, as the close of the millennium began to hove into view and post-modernism gradually emerged in popular culture, in retrospect it is perhaps clearer to see that  the world of television and its audience (still more accustomed to relatively homogenous fare), was hungry for the kind of change that the apparent singularity of Twin Peaks brought onto our screens.  Nevertheless, it was both striking and shocking back then, in terms of content, narrative structure and especially in terms of how it disrupted conventional expectations of what long-form television could do.

As Dr Fairclough noted, it immediately became apparent that where Twin Peaks was concerned “you were either in or out”, you were going to feel strongly about it one way or another.  The fanbase was instant and intense, finding its community through lovingly produced fanzines such as Wrapped in Plastic.  Suddenly, we were reminded of the gulf in communications between our contemporary world of digital immediacy and early 90’s pre-internet days.  So much of what Dr Fairclough said here struck a chord, not unlike the opening notes of the Theme from Twin Peaks, as that colour palette suffuses the screen and the bird on the branch begins to twitch.  Growing up in the dislocated hinterland of North Wales during the 80’s meant that alternative culture remained agonisingly distant and inaccessible, but following a recommendation on an afternoon Radio One show, of all things, Twin Peaks became a precious portal through which I would be eagerly transported, once a week, into a rarefied dimension via a small portable TV set.  I was ‘in’.

The cultural persistence of Twin Peaks was explored further through fan art, topics such as Audrey’s sweaters and ancillary materials such as The Diary of Laura Palmer, which I am ashamed to say, unlike the Secret History or The Final Dossier, I have never read.  Although now I feel it has been prescribed by Dr Fairclough for summer reading.

A central part of the talk was given over to the abiding question of what constitutes Lynchian – a word that has entered the dictionary yet, according to Kevin B Lee in a quite brilliant Fandor video essay, it is typically “easy to recognise yet hard to define.”  Several motifs are traced culminating with the infection of the Lynchian aesthetic spreading to surprising areas of popular culture insofar as the term has even been used to describe Susan Boyle’s detached eccentricity.  As Kevin B Lee sums up, you can list many of the visual and atmospheric tropes at play in Lynch’s work yet that which is Lynchian cannot be boiled down to the sum of its parts.

There is so much more to talk about the cultural persistence of Twin Peaks and I certainly wasn’t ready for the talk to end.  That’s one of the quintessential qualities of things Lynchian: so little can be said for sure and so there is always so much more to be said – the enduring presence of Twin Peaks and late period Lynch (Lost Highway, Mulholland Drive and Inland Empire) lies precisely in the satisfying indulgence of never being satisfied, of never being resolved or explained away.  Lynch’s work appears impervious to reason alone, it requires other aspects of sensibility.  For me, Dr Fairclough’s talk was unmissable, the topic is always alive and the conversation is always continued.  See you again in another twenty five years?

After readmission to the cinema only the darkness could prepare us for Twin Peaks The Return Episode 8.  In the queue that stretched all the way across the second floor of HOME for the sold out screening, there were excited whispers about people not having seen it since it first aired.  My first coherent reaction after watching it in 2017 was that it should be seen on the big screen.  Now regarded by many as the apex of Lynch’s artistry, Episode 8 – as it is widely known – is only enhanced by the scale of its cinematic presence.  The larger screen presentation is particularly suited to the scale of the central nuclear explosion, to the grandeur of the interior of the Fireman’s island-top dwelling and to the beautiful monochrome.  A largely wordless episode, though significantly far from silent thanks to the incredible Dean Hurley, this is a visual spectacle that feels more appropriately immersive in the cinema.

As mysterious and enthralling as it is – and perhaps even more so after another viewing on the big screen – watching it at HOME put it into perspective: at the centre of Twin Peaks The Return is Episode 8, at the centre of Episode 8 is a nuclear explosion, at the centre of the explosion is something so dark that it fractures everything irrevocably henceforth and the shards of reality will not relocate.  I think again of Twin Peaks the television show in terms of disruptive agency for long-form drama.  I witness the centre of this disruption, the cinema wraps around me in the darkness while outside people drink and eat in the square, the sun has come out and Wimbledon is on the outdoor screen.  With the strangers either side of me, our gaze rests on the ear in the grass.

Watch the trailer for David Lynch at HOME here: