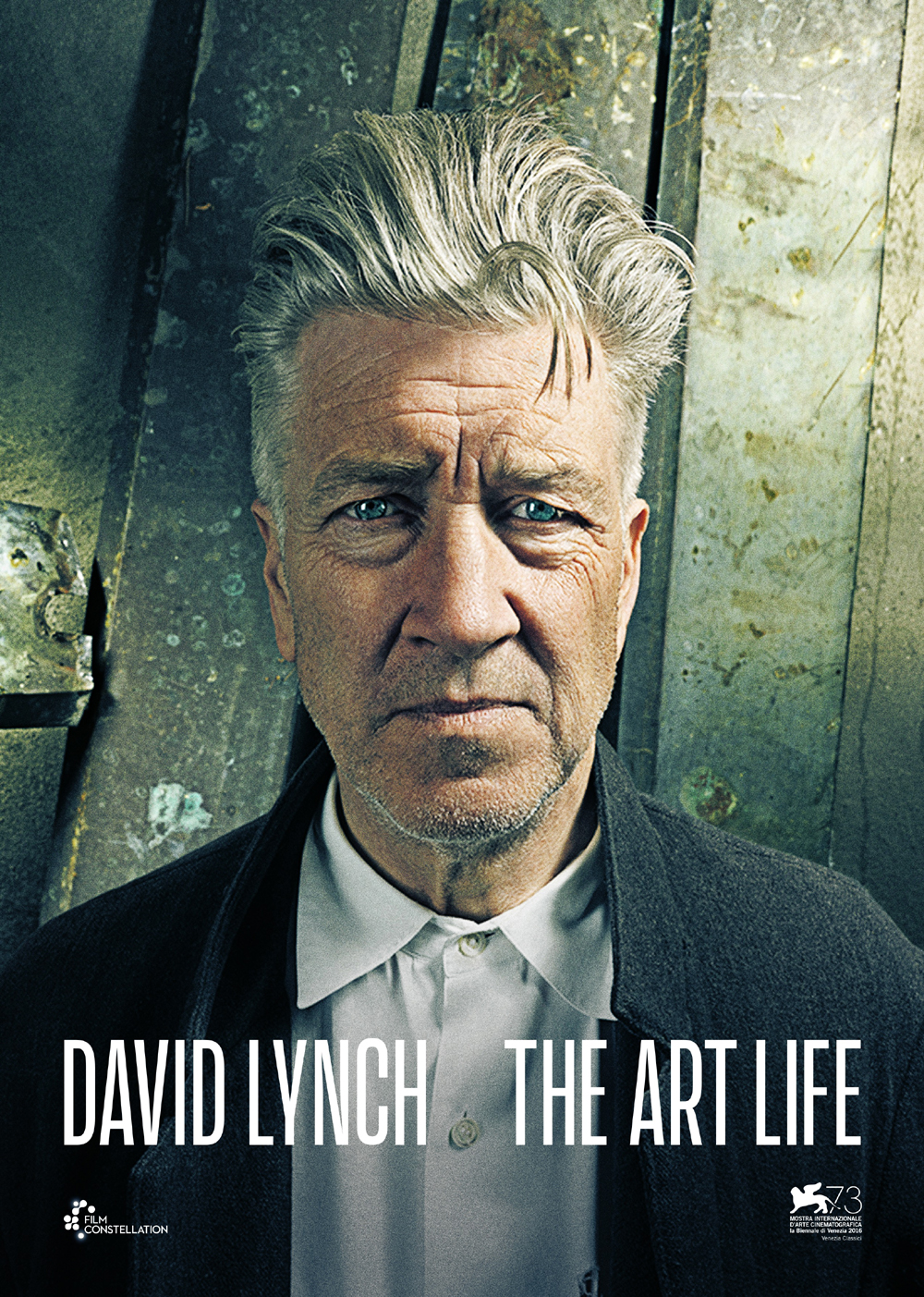 Like the enigmatic director himself, there is something subtly beguiling about this unconventional documentary by Nguyen, Barnes and Neergaard-Holm.  I had already read tentative appreciations of this film, written with the caveat that if you’re hoping for insights into Twin Peaks and explanations of Lynch’s artistic process, then you will leave the theatre disappointed.  Upon leaving my seat, I longed only for a black coffee and a cinnamon bun, other than that, David Lynch: The Art Life proffered another satisfying slice of Lynchian pie.

During this film, which rarely ventures beyond the confines of Lynch’s Hollywood studio, the artist looks notably older (of course), yet incredibly well.  A good deal of the film is given to a narrative of Lynch’s reminiscences over a montage of him creating art in a variety of media, both enthralling and strangely satisfying.  Indeed, in both Lynch’s general demeanour and the compelling cinematography of the mysteriously named Jason S., a meditative quality radiates from the screen.

As the title suggests, the film is about Lynch as an artist in the wider sense and chronicles his formative years, moving around America, discovering his own identity as a young adult, finding his artistic voice and above all, trying to reconcile the different aspects of his personality as son, husband, father, divorcee and budding artist.

From an early age, he became aware of the possibility that one could live ‘the art life’, consisting almost exclusively of making art, smoking cigarettes and drinking coffee.  A nice dream indeed but the young Lynch soon realised that the path to artistic self-reliance was fraught with the usual hurdles of personal relationships, money, money and money.

Those familiar with Lynch’s often shocking artwork may have reacted similarly to his father, who upon being led down to Lynch’s basement studio and introduced to his son’s works in progress, urged him to simply never have children.  It’s hard to find an article about Lynch in recent times that fails to mention the striking disparity between the darkness of his creations and the avuncular cheeriness of the man himself.  But this often candid portrait tells the viewer more about those perplexed critics rather than anything too extraordinary about Lynch.

Without being significantly traumatic, a series of events experienced while growing up have proven to be extremely formative for Lynch, as they are for most of us, but they have also proved particularly fertile ground for his development as an artist.  There’s the chance encounter with a victim of domestic violence in a suburban context, falling in with the wrong crowd as a teenager and the human casualties of post-industrial Philadelphia.

There’s the obvious temptation to map these events onto several of his key films, but there is little unusual or distinctive about them.  In fact, surely these are aspects of life that most of us experience at one time or another.  It’s just that as an artist he seems drawn to selecting these themes and inspirations, returning to them time and again over a lifetime of work.

This is in many ways, an educational portrait of the artist as an older man.  After decades of marvelling at the strangeness of Lynch’s work, the cliche of the twinkly-eyed folksy guy paradoxically capable of creating neo-noir and abstract dread breaks down when one realises that his enormous success in sustaining ‘the art life’ is due to his ability to articulate the familiar and the universal.

All great artists help us to truly see ourselves and the times we live in.  David Lynch: The Art Life, with its superb soundtrack, allows us to take a look at Lynch and catch a glimpse of ourselves in the mirror.  With Twin Peaks The Return currently airing, The Final Dossier due to be published in October along with Lynch’s memoir to follow, it seems that at this relatively late stage in his career, despite a cinematic hiatus, the auteur’s production line is in full flow.

David Lynch: The Art Life  is on general release now.