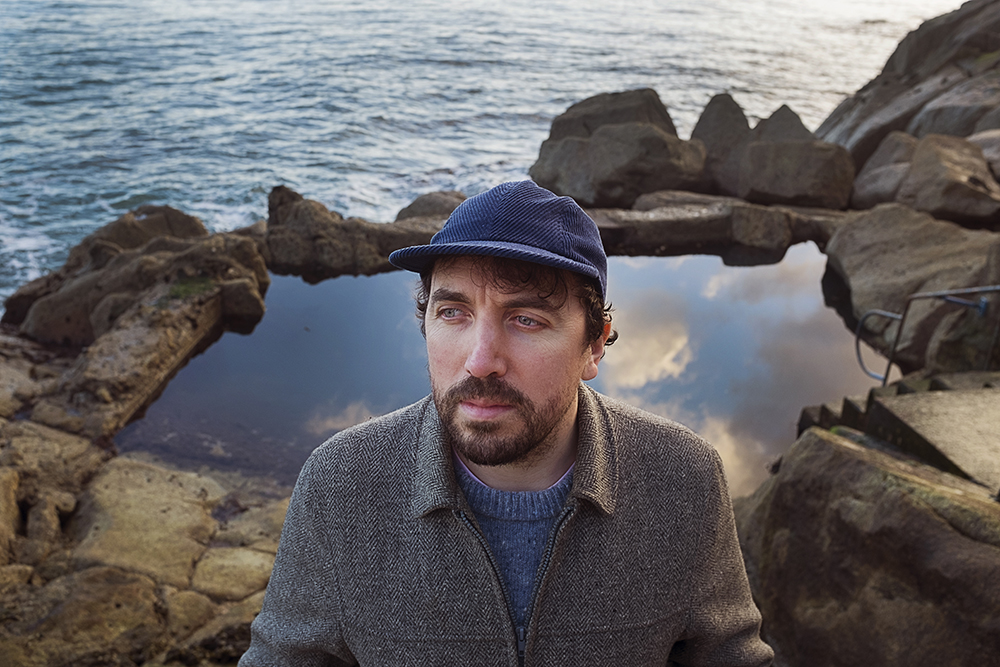 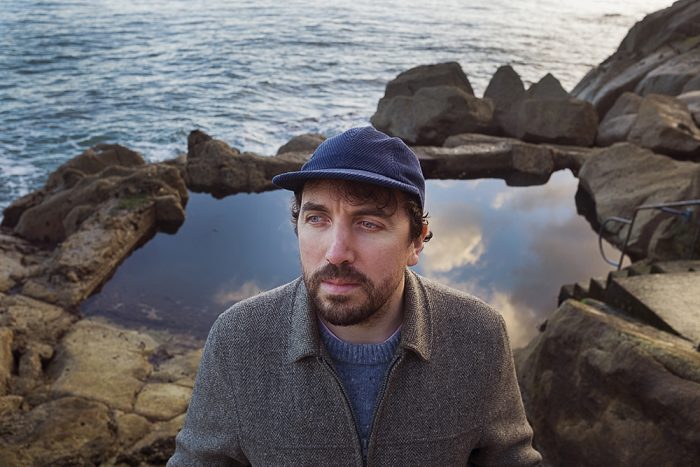 Yous, the long-awaited latest release from enigmatic David Kitt is a sublime, introspective, soother of a solo album, reaffirming him as one of Ireland’s best singer/songwriters.

New album Yous,  Irish singer/songwriter David Kitt’s first solo material in some 9 years, made a welcome appearance earlier this month. Now with 8 albums under his belt (and another two under his electronica-focused alter ego New Jackson), Kitt remains something of an enigma, resolutely below the radar and largely overlooked despite collaborations with Tindersticks and David Gray. Recorded mainly in his attic, with some help from producer Karl Odlum, these 10 new songs remain faithful to his distinctive lo fi sound, which he perfected on albums like Small Moments and The Big Romance. This time, though, he has the benefit of some gorgeous, rich violin and backing vocal support from Margie Jean Lewis, creating a perfect balance.

The album pulls together as a body of songs paying tribute to Ireland, mainly guitar and violin-led, with splashes of electronica here and there. Stand out songs include: the melodic, lazy-summer-days breeziness of Still Don’t Know; the catchy, gentle folk-poppiness of violin-infused Like Lightning, a song about missing the last bus out of Galway; and the laid-back, understated funkiness of The Taste Of Without, about the recession in Ireland, which showcases Kitt’s undoubted talent for succinct poetry: “I ain’t got the patience for these conversations…”, and immediately demands a replay. Or two. Or Four. It takes its queue from Kitt’s Headphones, possibly one of his back catalogue’s most moreish songs, and builds on it. There’s a haunting acoustic cover of Fever Ray’s Keep The Streets Empty For Me, which flatters and arguably betters the original, and Cause For Leaving is pure Kitt – catchy riffs, twangy key changes, his trade mark easy-listening country sound. The violin-led intro to There Will Always Be This Love is both nostalgic and heartwrenching at the same time, perfectly in tune with the theme of the song, about the struggle to move away from Ireland.

It’s an album that encourages lying on the floor with eyes closed, requiring full attention. It grows in stature the more you listen to it. You feel reflective and nostalgic about Ireland even if you have absolutely no connection to it. It might just be Kitt’s best album to date. Don’t tell Small Moments and The Big Romance.

David Kitt is on tour in April and you can catch him on the following dates:

All words Naomi Dryden-Smith, photo © Margie Jean Lewis. More writing by Naomi on Louder Than War can be found here. She occasionally tweets as @nomeshome, and she’s on Instagram and Facebook. Her photography portfolio can be found here.