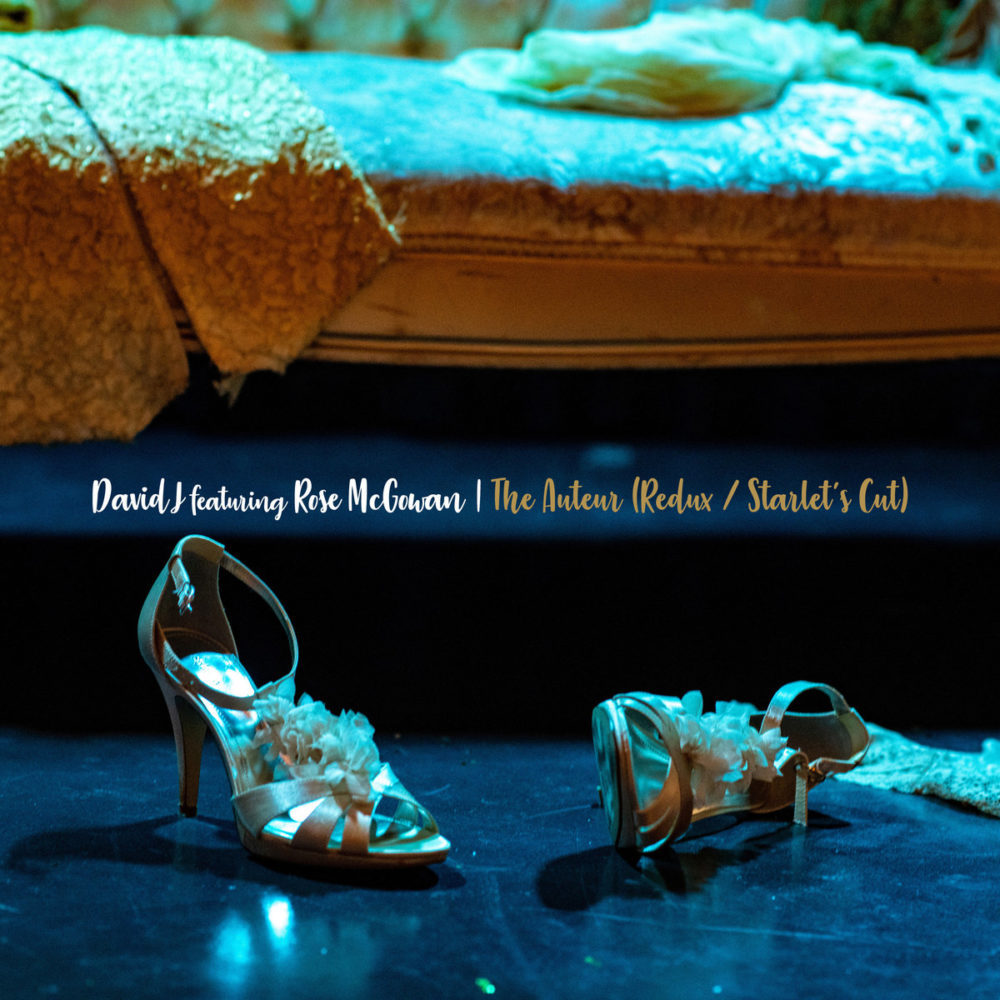 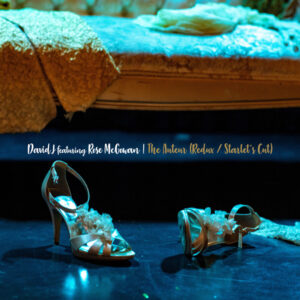 David J (Bauhaus/Love & Rockets) has just announced a new single ‘The Auteur’, the first from his forthcoming album ‘Missive To An Angel From The Halls Of Infamy And Allure’.

‘The Auteur’ featuring actress Rose McGowan will be digitally released via Glass Modern on the 14th June 2019. David J has spent the last 8 months touring the world with Peter Murphy on the Ruby Rising 40 Years Of Bauhaus Tour (LTW Review Manchester, Northampton).

Avideo for the track is available now.

David J said of the the single “The original version of ‘The Auteur’ was released as part of an EP in 2002, an old song that tells a much older story but one which in light of the whole #metoo movement now has an addendum. The most vocal proponent of that righteous call for respect and culpability, Rose McGowan, makes a fitting and emotional appearance on this brand new
version’s reprise. Rose told me that she related to the lyrics on a very personal level and because of this she is also considering recording her own version of the song.

The track features a stellar line up of musicians including Paul Wallfisch (SWANS), Larry Mullins (Nick Cave and The Bad Seeds), Sean Eden (Luna) and Emily Jane White (backing vox). It is the first single taken from the forthcoming double album, ‘Missive To An Angel From The Halls Of Infamy And Allure’ which is set for release on Glass Modern in the Fall” – David J

Rose McGowan is an American actress and director, known for her contribution to independent film, she has appeared in films by Gregg Araki, Wes Craven, Brian De Palma, Robert Rodriguez and Quentin Tarantino. Her most recent role was within the 2018 comedy short movie ‘Nicholas Kirkwood: Resistance’. Following her recent marriage to LA-based artist Davey Detail, McGown has resolved to purse further projects as a director.