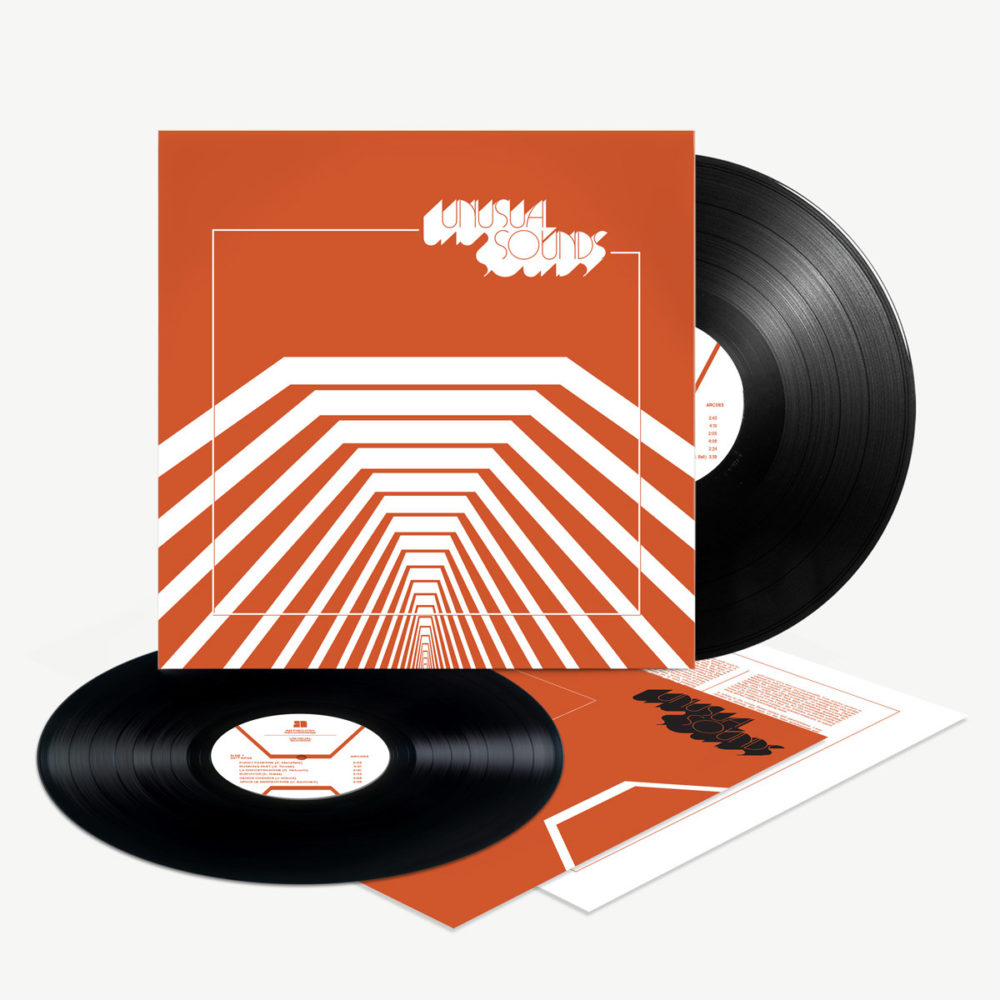 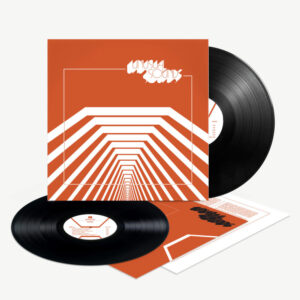 Anthology Recordings have joined the Library Music album release races with an album of their own to accompany the stylish Library Music book Unusual Sounds compiled by Library guru David Hollander. Mixing some of the most obscure Library music tracks, this compilation is not to be missed for all collectors of Library. Matt Mead reviews the album for Louder Than War.

The Unusual Sounds album is sure to be a hit with those that have already purchased the accompanying book, which has been said as being the ultimate Library Music book ever to be released thus far. Enclosed in similar lavish packaging as the book with detailed liner notes the album starts off in familiar fashion as Keith Mansfield hits you where it’ll groove you with Funky Fanfare, a killer breakbeat, elastic bass and Memphis horns explosion to the ears and the hips. From here on in you’re hooked like Scooby Doo and Shaggy hypnotised by great smelling sandwich, but this is a different type of food. The sort that feeds your feet and heart with feet shuffling delights, the likes of which haven’t been seen or heard since Tom Jones stopped flexing his hips in leather.

Further tantalising delights on the album encapsulate the niche and fascinating subculture of Library Music. Elements of rock, jazz, soul, even twentieth-century avant-garde composition are all utilized here, and no stone was left unturned. We have music that could have been used in thriller 1970’s films, 1960’s TV detective series or even adverts for cleaner products, but were they? That’s the whole intriguing delight behind Library, you think you’ve heard it before but then you haven’t. As a result, some of the best Library Music defies all categorization, reflecting the individualistic quirks and artistry of the various musicians who made it. The pick of the bunch here for me are: D. Patucchi – La Dimostrazione, John Cameron – Half Forgotten Daydreams, Les Hurdle & Frank Ricotti – Dissolves, but if truth be told, I love them all, just like a pack of Rolos, it’s hard to pick a favourite when they all have the same luxurious, velvety taste and I’m afraid I won’t be giving my last one away this time. Oh, go on then.

All words by Matt Mead. Further articles by Matt can be found via the Louder Than War author archive.