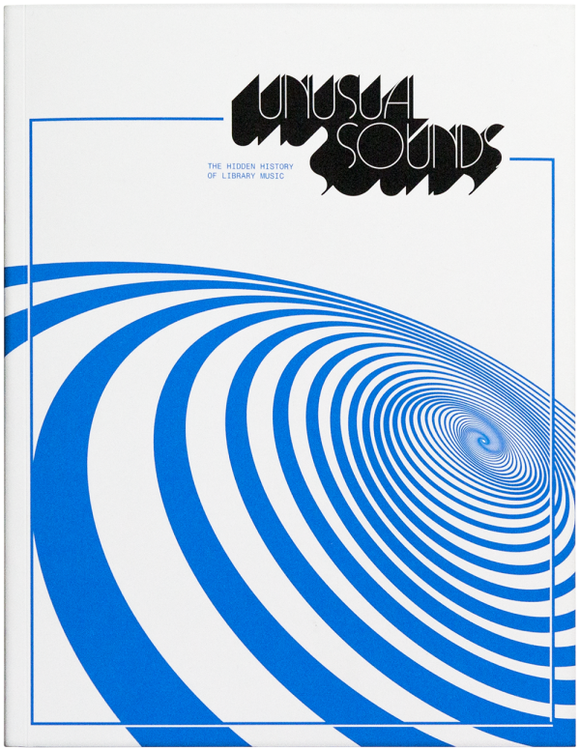 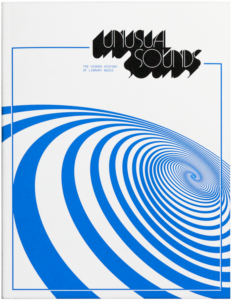 Accompanying the forthcoming Library Music Film, which is an epic full length film telling the tale of some of the best unknown musical orchestrators of the modern era, is a wealth of associated releases, including a stunning book by writer and film collector David Hollander entitled Unusual Sounds released via Anthology Books. Matt Mead reviews the book for Louder Than War. 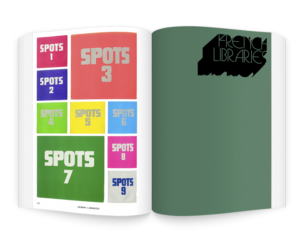 I was first introduced to Library Music by DJ Danny Roberts, who used to DJ at The Bomb nightclub in Nottingham  back in the mid 1990’s, which saw the birth of Lounge Music. I have to admit I wasn’t struck with all the Lounge Music releases of the time, but the one release that did strike a chord with me of the time was Sound Gallery. With its quirky sleeve, plus the outstanding music that accompanied it, including the rousing introduction to Grandstand, plus the reminder of the theme to Mastermind and the quirkiness of the Grange Hill opening credits, this pulled all the right retro heart strings with me. Looking back, this started a musical love affair with Library Music. There is no music quite like it in the whole world. 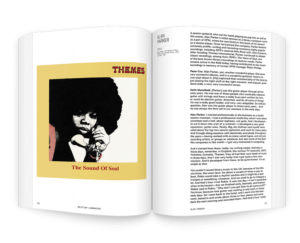 I have to admit I’m not an avid collector of Library Music, but I have watched from afar as I have seen bits of Library Music news pop up in music news and on social media, with music snippets of Library Music joyfully inhaled. David’s book is a grand step in the right direction if you want to learn more of the Library Music phenomena. The book is a heavy weight document, weighing in with 332 pages, 422 images plus histories, interviews, and extraordinary visuals from the field’s most celebrated creators, along with original art by Robert Beatty and a foreword by George A. Romero, whose use of library music in Night of the Living Dead changed film history. There are interviews with and personal biographies told by all the heavyweight Library Music creators here; Keith Mansfield, Alan Hawkshaw, John Cameron, Brian Bennett and so many more. 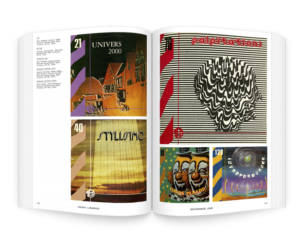 Even if you are not a fan of Library Music the visual explosion of colour and experimentation found within this book is a retro delight. Library Music album sleeves explored more than just one art form, nothing is traditional here. Different rich, vibrant colours, using the very best lettering fonts, with the strange, bizarre and fantastic art piece’s being used for the sleeves, you literally cannot pinpoint why some of the artwork was used, yet that’s what makes Library Music the exciting music genre that it is. Trust me, once you get into the detail of Library Music it’s like trying to collect all the stickers for your Panini sticker album, you can’t stop until you find the last piece of the jigsaw, of which with Library Music there are thousands of missing pieces to find.

David will be at the Library Music all day event held at the British Library in London on 6th October 2018. Throughout the weekend, there will be the opportunity to see many rare (and exotic!) library album covers in the flesh in an exclusive exhibition hosted by the British Library, which will be presented by Anthology Editions and curated by David Hollander, author of Unusual Sounds: The Hidden History of Library Music (published May 2018 via Anthology Editions). Signed copies of the book will be available to buy on the day.

You can find out further info about the book and how to purchase it from this link. David can be followed via his Instagram account.

All words by Matt Mead. Further articles by Matt  can be found via the Louder Than War author archive pages.