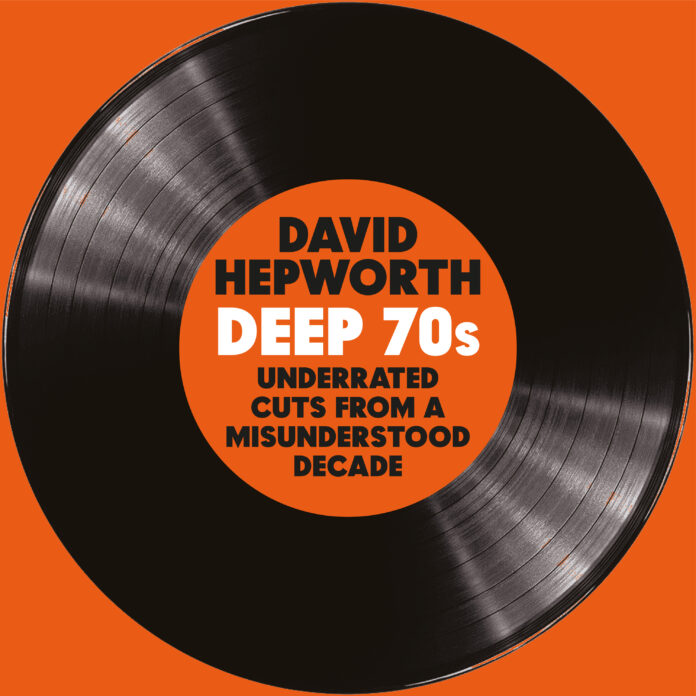 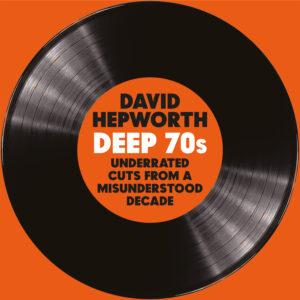 The box set includes four CDs with an interesting collection of 70s gems. Some of them were overlooked by the music press of that time due to obscurity or unconventional approach.

This extensive collection of records captures the spirit of the decade. The compilation features singer-songwriters of various scales such as Bridget St. John, Tim Buckley and Carly Simon, country rock experiments on behalf of Michael Nesmith and The First National Band as well as interesting vocal groups (The Roches). Pub rock bands The Motors and Eddie and the Hot Rods are there too.

Having started as a contributor to Sounds and NME, Hepworth later was involved in the launch and editing of Smash Hits, Q, Mojo and The Word. He was one of the presenters of BBC TV‘s The Old Grey Whistle Test, and one of the anchors of the BBC’s coverage of Live Aid in July 1985.

Listen to David Hepworth, telling about the box set, on the YouTube channel of Demon Music Group.