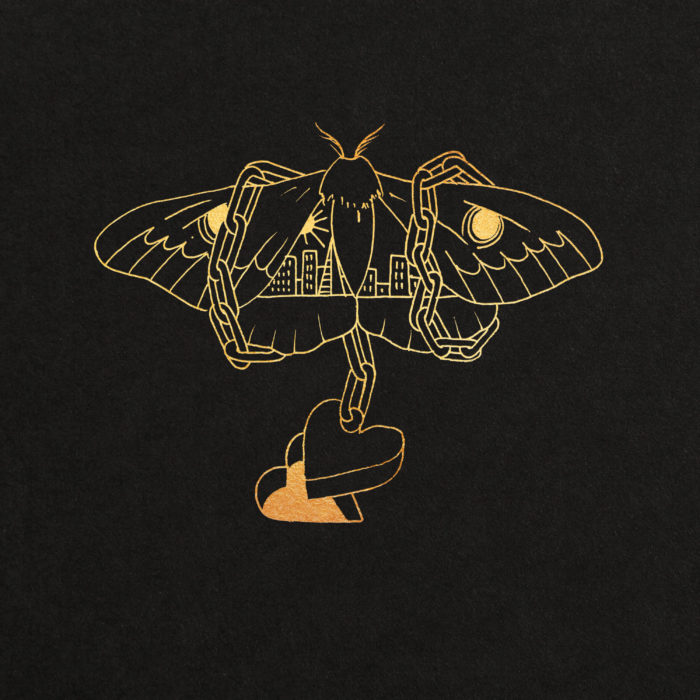 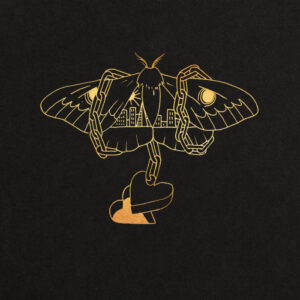 After a 4 year break David Gray, the well-known multi Brit and Grammy nominated artist, has just released his 11th album entitled Gold In A Brass Age via IHT Records. The album explores electronic acoustic sounds not trodden by Gray previously, revealing an exciting new sound from the popular singer/songwriter. Matt Mead reviews the album and interviews David for Louder Than War.

When David Gray broke through the chains of obscurity with his ground-breaking album White Ladder, which included the world wide hit Babylon, it was thought that the British Isles had finally found its popular version of Bob Dylan. David had it all, the look of a confident solo artist thrown onto the stage with an immaculate voice singing his anthemic ballads to rapturous audiences which would lead him on to score 3 number one albums. Behind the scenes David had been battling to gain the sort of popularity he craved for a number of years, quietly releasing his own material for years before the success ladder launched him into the public eye.

The general public are now being favoured with his new album which explores a sometimes fragile side of David, maybe the influence of taking up Lepidopterist as a hobby has helped him see the delicate, natural structure of his creations of his labours develop into brightly coloured finished product. Opener The Sapling sounds inspiring, uplifting even, Gray’s voice sounds delicate and brittle but affectionate, this is the prefect opener to the delicate nature of the album.

Hall Of Mirrors is a klaxon calling pop song, with shuffle drums, this will have you snapping your fingers to the poppy beat. Electric guitar and the unmistakable echoing vocals of Gray calling the shots for the audience. A further song of note is Mallory, with its arresting acoustic tones, it’s refreshing to hear an artist explore different areas of his labours, rather than sticking to the same routine of releasing a life time of White Ladders, Gold In A Brass Age deepens your understanding of an singer/songwriter that isn’t afraid to experiment, something I applaud.

With production covered by Ben De Vries, son of Grammy Award winning soundtrack producer Marius the album has a expansive sound to it which is guaranteed to be met by David’s audience with an on the edge of your seat excitement. With that image in mind if you wanted to check out David on tour you’ve either been lucky ones or not so lucky, because his 13 date UK tour has completely sold out.

LTW: Can you please let me know the first music you can remember hearing?

DG: The first music that I can remember hearing is probably my mum singing me lullabies. The Skye Boat Song remains a favourite.

Who influenced you to play the guitar?

One of my best friends started to learn electric guitar and I got him to write down some chords for me. My dad had an acoustic guitar that he’d bought but never learned to play so I got started on that.

When did you start playing the guitar?

I started playing guitar when I was about 15/16.

Who first influenced you to starting singing?

I was a big Cure fan and also a big Bob Dylan fan, having discovered both at around the age of 14. Listening to them made me feel I’d like to take it further and write and sing my own songs. I had always liked singing though from an early age.

When did you first start writing your own material?

No sooner had I learned to play a few chords and I was trying to write my own songs, it felt like a natural step on from writing poems. I’ve always had an innate audacity I think.

Did you always want to go solo or were you in bands prior to forming your own band?

I had several bands at school and at college – The Prawns and then The Vacuums whilst I was at school. We were kind of punky and loud and there weren’t many obvious signs at that point of my later singer songwriter direction. The bands I formed at college were much mellower in tone and mainly performed songs that I had written.

You had released a fair amount of material before your big success with White Ladder. Did you ever feel like giving up before White Ladder?

There were some tough moments before success came and yes I did occasionally get to the point where I wondered whether I should just throw in the towel. It’s a rough business and not for the faint hearted. It remains a painful process putting your heart and soul down on record and sending it out into the public domain.

Looking back on White Ladder what are your favourite memories of that period?

The best part of the White Ladder story was the period of early success in Ireland and the sense of momentum that followed as the crowds began to build in the UK and the USA and the record crept up the charts. The journey up was amazing, a total blast. We were all grinning from ear to ear and having the time of our lives.

You’ve had a bit of a break from music and are now ready to release your latest record. Why the long break and why release the album now?

Gold In A Brass Age was actually finished a year ago but it took a while to secure the right record deal and set it up properly. I’ve also recorded the best part of another album which will emerge a bit later.

How do you write material these days? Is it a matter of demoing and recording lots of bits and bobs or do you go straight into the studio to record?

I prefer to go straight into the studio with ideas these days and try to develop the emergent songs in there. It’s easier to work in other sounds and ideas whilst the new song is fresh formed and malleable.

What are the influences behind the new album?

I tried to do things differently on this record and to voice the music with sounds that were a step away from the standard guitar, piano, bass and drums formula. There are borrowings from electronic music in there and other bits and pieces from all kinds of unlikely places. A lot of time and energy was spent in fashioning our own sounds and making sampler instruments out of them. It was worth all the effort.

Can you go into any details regarding any of the songs and meanings behind the songs?

I have moved away from any sense of obvious lyrical narrative in recent years so it’s more a case of superimposing and juxtaposing images within the soundscape on a lot of these songs. There isn’t really a correct interpretation as to the meaning of many of the new songs as a result of that approach. I just go with what feels right instinctively when I’m deep in the moment of writing, often I sense the right words without fully understanding why they feel so apt.

Are you looking forward to touring later in the year?

I’m really looking forward to taking the new music out live. It will be more like watching a studio session live on stage. I have four separate looping systems set up across the stage so that I can layer sound by sampling my guitars, piano, keyboards and vocals. It’s really intense but great fun when it’s all in full swing.

Do you have any plans following the tour? Are you playing any festivals?

I’m planning to take a few weeks off when the touring stops as it’s been manic for the last six months or so and it’s set to be a busy year next year too. No festivals in the pipeline that I know of….

Final 2 questions. Do you want to see Ole Gunnar Solskjær get the job full time?

What’s on your turntable at present?

Big Thief. Wonderfully inventive stuff and some great writing on both their albums. A breath of fresh air in an age of overthinking.