Home Blogs David Gedge from the Wedding Present gives us his favourite 10 albums... 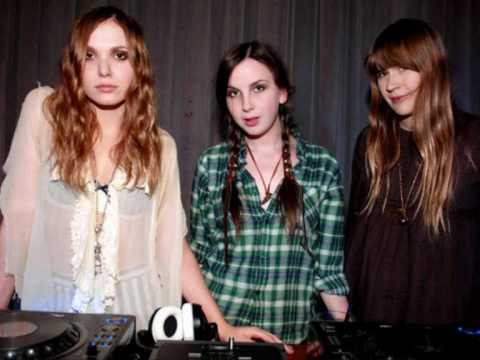 David Gedge has been doing the Wedding Present a long time and if the recent soundcheck at the C86 festival proves they have never sounded more inventive and better.

At The Edge Of The Sea is an indoor mini-festival curated by David Gedge which takes place at Concorde 2 in Brighton, England, every August. Both of David’s own groups [Cinerama and The Wedding Present] appear each year. This year it also includes special guests the Membranes and Art Brut and many others ina grweta looking weekend of music.

See below for a list of all the other artists who have taken part. In 2013 the event expanded to two days, running from 3PM until 10PM on each day.

This group was formed by the daughters of three music industry veterans… but don’t let that put you off. This is their second, fabulous sounding, retro-girl-group-style album, which, incidentally, was a massive improvement on their debut release.