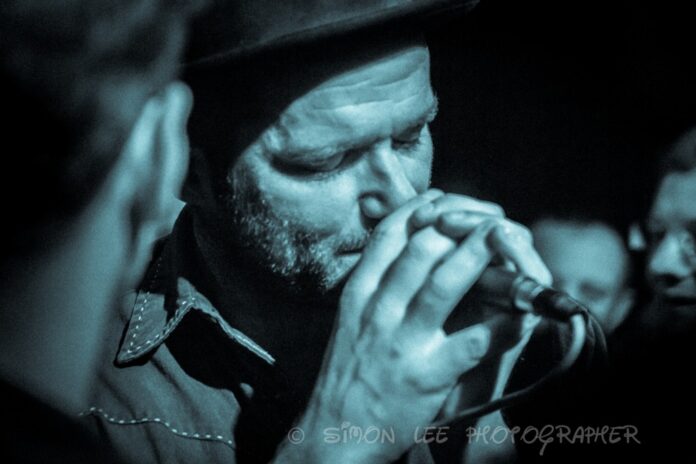 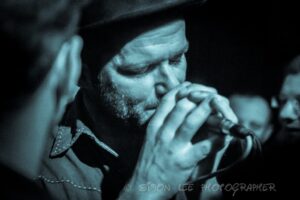 Hearing that David Ford was playing a show celebrating the 10th anniversary of his debut album felt bittersweet. I Sincerely Apologise for All the Trouble I’ve Caused captured a moment in time. A time when the music industry was filled with opportunity, and hope. And money. A time when new artists could sign to any one of a number of ‘hip’ labels and see their dreams materialise. And too often, as in Ford’s case, wrenched away, no matter the talent behind the music.

I remember reviewing the album in my first writing role; the music made the hairs on your arms stand on end. Power, emotion, humour – the album had it all, and I told everyone who would listen how good it was. In the 10 years since that release my life has changed tremendously: married, kids, ‘proper’ job. As Ford reflected on his own journey, how he was “shit hot for a minute”, it was hard not to reflect on my own.

To be there for this gig – a celebration of an album, of a career – in such a vibrant, packed little venue, amongst a hundred or so genuine fans, wowed by a true artist in the form of his life was less an experience than a privilege. Of the hundreds of gigs I’ve seen and reviewed over the years, this was easily in the top two, only edged out of top spot by The Stone Roses at Heaton Park. High praise indeed.

During the first hour of gig, the most important part, Ford played his debut album in full. In some cases, it was the first time in years he’d played the songs, and amongst them lay raw, youthful emotion, interspersed with witty banter and the opportunity to hear the back stories to some of his best-known numbers.

Certainly, in the decade that has ensued since I Sincerely Apologise hit the shelves, Ford has become a more assured and accomplished musician, but the raw heart was still there. Songs such as What Would You Have Me Do truly bled emotion, the pain as present on Ford’s face as it was in the vocal – and, at times, even more so than on the original release.

There were moments of light relief amidst the intensity – Katie, for example, and it’s comedic back-story, and a closing number featuring a raft of dance classic covers, as well as the beautiful and lively closer, O’Sullivan’s Jukebox – but in everything Ford does lies a depth of heart that most musicians can only dream of.

It’s criminal that David Ford hasn’t a seat in the pantheon of post-2000 musical greats. His heart and soul are tied into these songs, and his soul was laid bare at The King’s Arms. He showed us all he had, and we all willingly embraced him; wit, irony and all. I recommend you do the same.

All words by Matthew Barnes.

All images by Simon Lee.