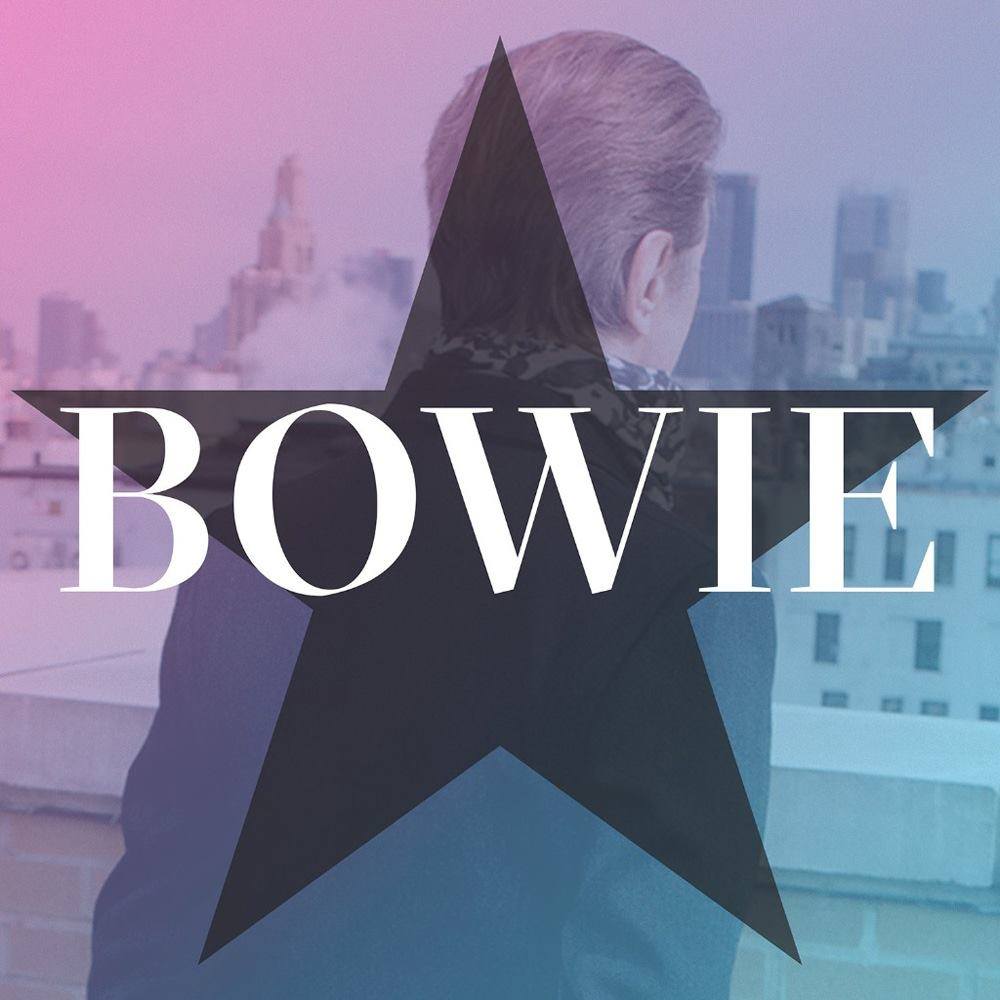 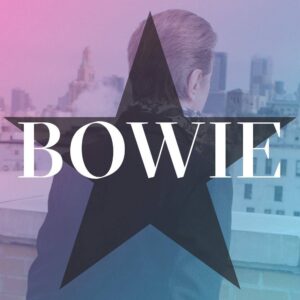 When Bowie sadly passed away in 2016, word quickly spread about a pipeline of releases that the miraculous man himself had planned out already. On the starman’s 70th birthday, the world received the first of these interstellar gifts in the form of the ironically titled No Plan EP. Louder Than War’s Thomas Roden unwraps the present and asks: is it worth keeping or returning?

The No Plan EP is, undoubtedly, a curious addition to Bowie’s tremendous catalogue. Appearing out of the ether almost exactly a year after Bowie passed away, it is understandable that many will consider it a parting gift from the starman. However, where this gift falls into his story is uncertain. Does an EP hold the same weight as an album of new material, essentially making this a follow up to Blackstar? Or is an EP, much like a compilation with revised songs, simply an addendum to the repertoire?

Depending on what you think about that, the value of No Plan changes accordingly. While the EP is a moving collection of songs that showcases the boundary-pushing experimentalism that Bowie excelled at, it is not as fitting a final release as Blackstar. Where Blackstar combined experimentalism with passionate deliveries and arguably the finest lyricism that Bowie has ever produced, along with a track order that intrinsically reflected the seven stages of grief, No Plan is simply a good release that tells a condensed story.

Cheekily, Bowie chose to open this EP with ‘Lazarus’ – a clear reference to the titular character who rose from the dead. It is clear that, when planning this out, Bowie knew he would have passed at the time of release. As such, title track ‘No Plan’ is a hauntingly beautiful message from the other side, with Bowie’s raspy voice delivering emotionally devastating opening lines, “There’s no music here//I’m lost in streams of sound// Am I nowhere now?” in a way that mirrors the impact of the ‘Lazarus’ opening last year.

Fortunately, the EP’s saving grace is that is not a doom and gloom release tainted by the death of a star(man). The last two tracks, ‘Killing A Little Time’ and ‘When I Met You’, are much more upbeat and rock-oriented. The soundscapes of both tracks feel more like cuts from The Next Day than they do Blackstar, particularly the intense searing guitars of ‘Killing A Little Time’.

Though it is ‘When I Met You’ that really shows the purpose of this EP. It is a moving love song that, without ever using the word love once, conveys the message of life-changing affection clearly. While much of Blackstar’s material could be perceived as a gift to the fans, ‘When I Met You’ is Bowie’s present to his wife, Iman. There was little on Blackstar that could be related to Iman, so the No Plan EP serves as a beautiful consolidation of their years together.

No Plan is a powerful EP with moving songs and is a worthy addition to Bowie’s catalogue. However, it should not be considered the final release from him. Blackstar was the perfect full-stop to a legendary career and was the most artistic public farewell of all time. No Plan is a separate entity to Blackstar in that it offers more to his family than fans, but it is still an important – and enjoyable – listen for everyone.

The No Plan EP can be listened to on Spotify. You can also keep an eye on all surprise releases from the late David Bowie on Facebook and Twitter.