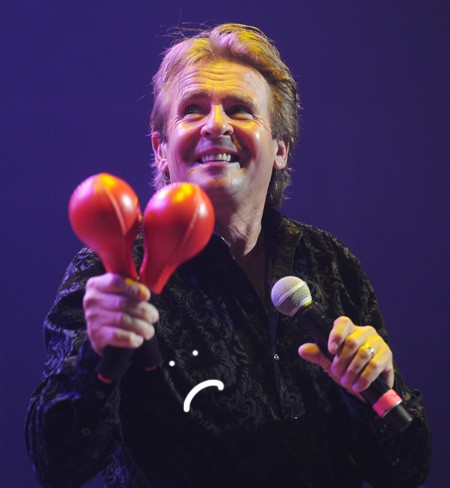 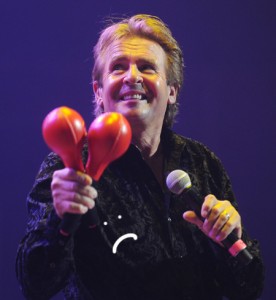 We are Ã‚Â sad to report the death of Davey Jones of The Monkees – he is reported to have sufferred a heart attack at his home in Florida. The 66yr-old Manchester born lead singer was rushed to a local hospital but sadly passed away.

The band who were created to mimic The Beatles for a TV series went on to become one of the greatest bands of the era.

I once met Jones when we shared a radio show appearance with The Monkees; we did an acoustic session as Goldblade, they were all really pleasent and into the session which was unexpected!