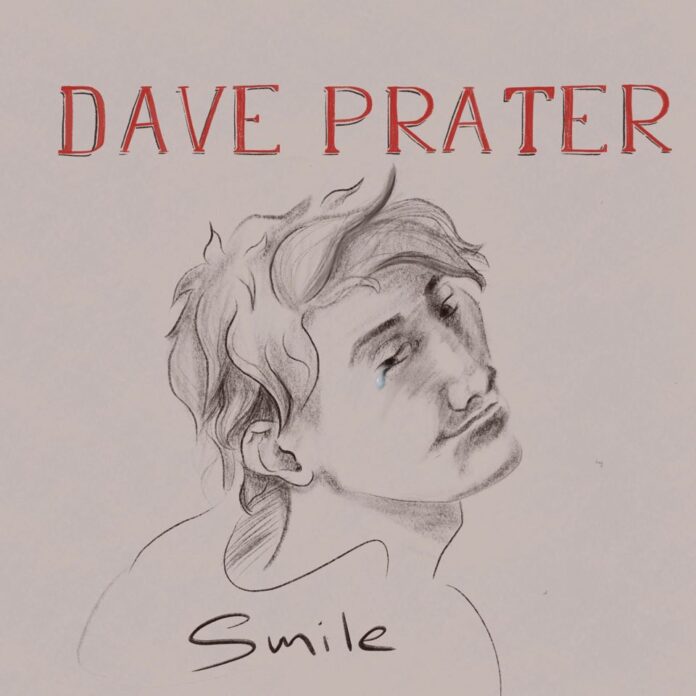 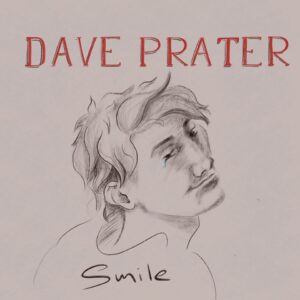 Smile, the latest single from Leeds-based songwriter Dave Prater is the sonic equivalent of a reassuring hand on the shoulder or a text from a friend when you think you’ve finally hit rock bottom. A comforting ode to heartbreak and perseverance. While regularly spotted playing covers at open mic nights or streaming sets from his front room during lockdown, Prater has been quietly releasing his own material. A longstanding presence on the Leeds music scene, Prater is an accomplished and undeniably gifted songwriter.

Smile is yet another immaculately-crafted and immediate slice of acoustic melancholia, led by a gentle melody and a confidentially sincere vocal performance. The music occupies a similar space to the sad-eyed serenity of an acoustic Radiohead track circa ‘95 while the assured vocals bring artists like Richard Ashcroft to mind. The clarity, unabashed passion and lack of pretence also recall the spirit of Roddy Woomble’s gentle, folk-tinged solo excursions.

The song addresses the aftermath of a relationship with a wounded, empathetic lyric and Prater’s crystal clear delivery. “We were dressed up nice in our Sunday best/ with a fear inside that just won’t rest” sings Prater as he scans through his memories like an old photo album “and I see you smile/ with a single tear”. A beautiful, heartfelt ballad about smiling through the tears and letting the music see you through. Take a moment to step off the ever-spinning hamster wheel that is 2020, sit down and give Smile a listen.