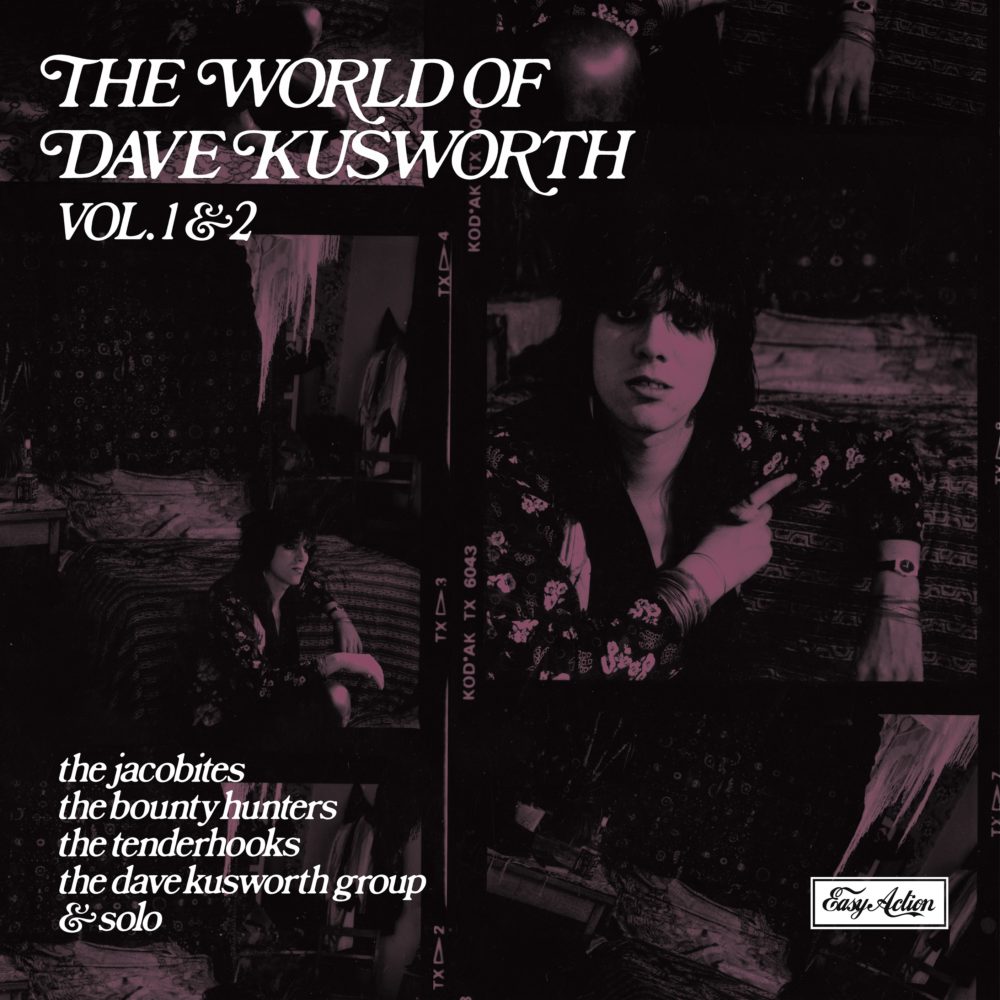 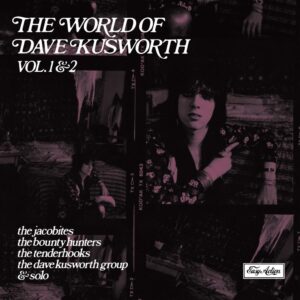 Near-legendary rock ‘n’ roll survivor Dave Kusworth gets the retrospective treatment courtesy of Troubadour and Easy Action Records. Louder Than War delve into his world to find a true song craftsman to be cherished.

A man who has always skirted around the periphery of real stardom, preferring to focus on polishing gems found in the dirt, Dave Kusworth has survived three and a half decades of decadence, a troubadour that has also survived some of those that ran with him. Divided neatly into the four stages of his career, this compilation naturally opens with The Jacobites’ Pin Your Heart On Me, their second single and perhaps most well-known song. Along with Nikki Sudden, Kusworth created a ballad that combined the debauched charm of the Stones, the danger of Johnny Thunders and a dose of the jangly indie that had emerged through the first half of the 80s. The first four songs on this compilation dip their toe into world of The Jacobites and show their development over ten years, from that fragile yet surging second single to Over And Over, a rocking psych-powerpop boogie that saw Kusworth and Sudden, the ardently tagged Glimmer Twins, return from hiatus with a new found urgency on the album Old Scarlett.

The second quarter of this compilation shifts to Kusworth’s next project, the Heartbreakers/New York Dolls-indebted Bounty Hunters. It is clear that following The Jacobites earlier demise/hiatus, he was more than ready to rock harder as these songs take on a much sharper and more urgent edge, rolling along on driving blues-rock, but still with that subtle acoustic guitar at times shining through from the back. The songs from this period still swagger with inebriated grace but show the ability the Kusworth had, and still has, to pull it all together when he strapped on his guitar and stepped up to the mic. It’s clear why his star rose within the rock ‘n’ roll underworld, drawing the attention of the likes of The Lemonheads, Alan McGee, Mercury Rev, The Replacements and many more through the first decade and a half of his recording career.

From the four albums released by The Tenderhooks, as Kusworth was entering his third decade performing, just three tracks make the cut here. What they show was his move to a slightly more contemplative period of his writing, with his phrasing and melodies coming across like tail-end 70s Bowie. The highlight of the chosen tracks is the wonderful English Disco version of Dandelion Boy. The remaining tracks on the album are dedicated, save for a couple of solo numbers, to his current project, finally naming really what his output has been since the demise of The Jacobites – The Dave Kusworth Group. Proving that his influence has outshone his notoriety, the tracks are recorded with musicians from both the UK and Europe. Backing him through these groups, and today as he prepares his new album, are acolytes turned collaborators, fans who are dedicating their time to keeping Kusworth’s creative fire burning bright. Spain’s Los Tupper, with whom he has recently been recording, provide a great bouncing rhythm to 70s Kid from the magnificent Throwing Rocks In Heaven album, while other songs like Someone Else’s Shoes are full of urgent crunching energy and Not Sent To Hurt You brings to the fore a fragility that he rarely shows so completely.

On this compilation, newcomers get a snapshot, a near-chronological ride through some of Dave Kusworth’s strongest and most affecting work, while long-time fans get a boiled down and distilled drop of what they have always known – that there is beauty and brittleness behind the bottle and it is to be held tight.