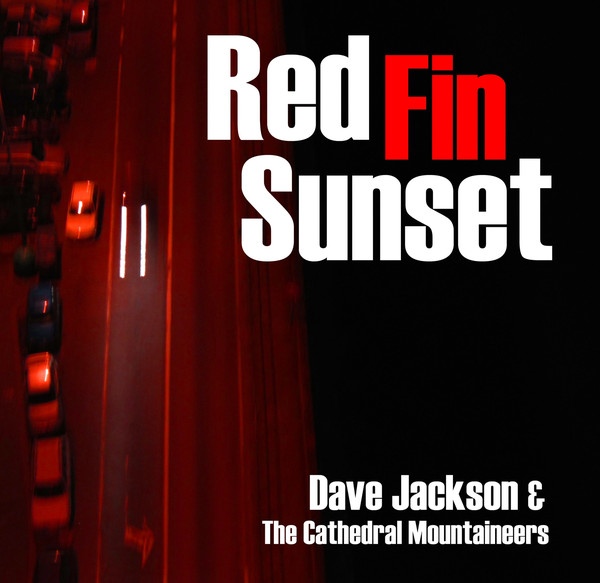 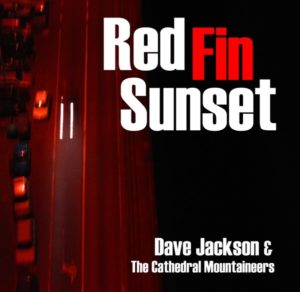 Liverpool based Dave Jackson, the mainstay of much loved local bands The Room and Benny Profane, returns with a new album. Louder Than War’s Simon Proudman reviews.

Songs that conjure up images of dogs blessed with two appendages, tearful departures on airships as the ground lines are released, and black magic performed in dark Louisiana swamps, are just a few of the delights on the new Dave Jackson album.

Dave Jackson should not need any introduction. A man who recorded one of my all time top ten songs, ‘Jackpot Jack’ with his early incarnation, The Room, a band cursed by being touted as the Next Big Thing in the mid Eighties, inevitably imploding after releasing the almost perfect album in ‘In Evil Hour’, produced by Tom Verlaine. Benny Profane followed, a faster sound veering more to the traditional three-minute song but still dominated by Jackson’s distinctive vocals, before moving onto Dust, and the Dead Cowboys, a million miles from his earlier work, veering into Country and Western territory, before the acclaimed solo album ‘Cathedral Mountain’.

Now he is back, picking up ex band mates Robin Surtees and Greg Milton, and a choir. Yep, a choir. And these four ladies make a huge difference turning Red Fin Sunset into a memorable album. The distinctive Jackson vocals are still to the fore, but the choir adds both depth and sparkle to the songs and make even the most evil tale, see ‘Dragon Headed Cane’, a thing of simmering beauty. By reconstructing five Benny Profane songs on this album, the choir and Jackson have breathed not only a new life into the songs, but totally re-invented and improved upon them.

Red Fin Sunset is one of those rare albums that can throw you into an immediate state of relaxation, however shitty your day may have been. One of my favourites, the hypnotic ‘Devil Laughing’ transforms the Benny Profane fast moving slice of indie pop into a hypnotic lullaby.

At times the album veers into Tom Waits territory, listen to ‘Saltspell Man’ and close your eyes, before pulling you back into rock and roll with ‘Ladyfriend’ a song that would not have been out of place on ‘In Evil Hour’. There are even hints of Calypso, Johnny Cash, and Nick Cave, with the Cathedral Choir adding the lime and salt to the tequila.

Jackson is also heavily involved in a forthcoming film, ‘Violet City’ film due out in March, alongside an accompanying novel. He can be found on facebook.

Simon is a music and travel writer. More writing by Simon can be found at his Louder Than War author’s archive and on his travel blog www.farflungplaces.net

Public Enemy: What You Gonna Do When The Grid Goes Down...