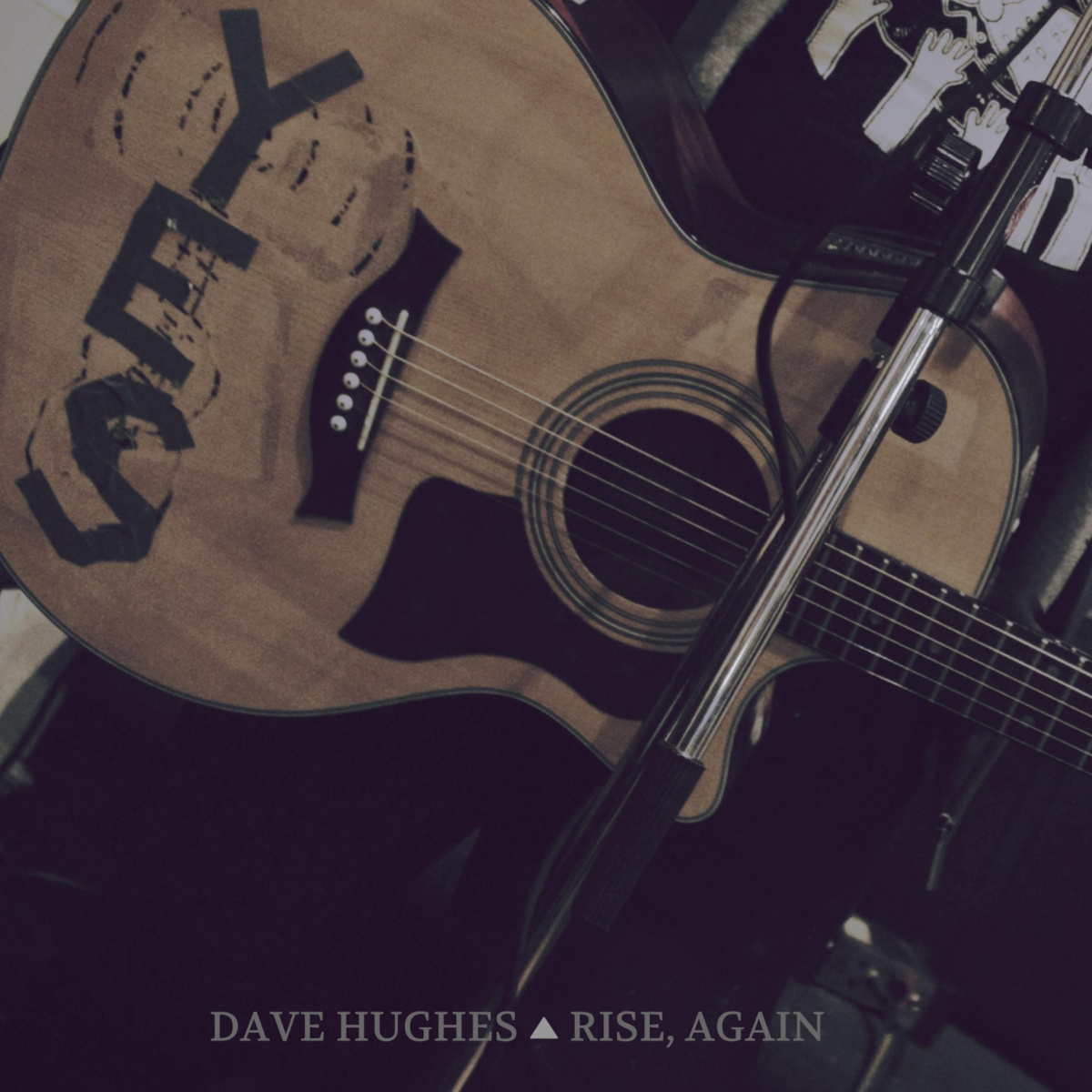 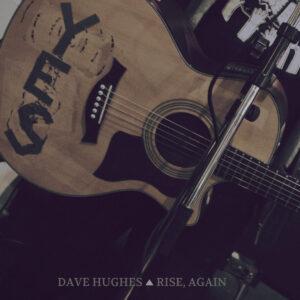 Dave Hughes is, in many ways, Scotland’s answer to Billy Bragg. An outspoken political singer songwriter with a punk rock spirit, unafraid to speak his mind, or venture into new waters to push his music. Usually backed by his Renegade Folk Punk Band, Rise, Again! sees Hughes taking full control of his sound with a full solo album (with the exception of some female backing vocals).

The album opens in a way that may surprise many fans of previous Dave Hughes releases. Joe Strummers Black Cars invites the listener into the record with dulcet piano tones instead of the familiar raw folk-punk rock noises, instantly intriguing and inescapably pushing you further down the rabbit hole.

As a singer, Hughes is no golden goose, but a lack of pirouetting across the vocal range spectrum doesn’t really detract from the sound. In fact you could argue, and I would, that the somewhat awkward and uncertain vocal style play nicely into the feel of the record. It manages to give a greater sense of legitimacy, a palpable, 24 carat feeling of genuine honesty, that can so easily get hidden in the hay with other vocalists.

The record is, as solo ventures often are, quite dark. Hughes is leading the listener through the dark underbelly of his psyche, his history, and the land he grew up in, and how these experiences shape him as a man. Though never one to shy away from his innermost feelings, this record feels very much like a much more personal experience than previous Hughes releases.

Though it’s not all doom and gloom. Title track Rise, Again! is uplifting and the track’s lyrical hook, “I still say we can”, resonates and elevates the entire record’s otherwise sombre tone. It’s a huge screaming, raised fist in the air stating that, no matter what ill, things can still be turned around and made positive.

Lead single, Freedom of Something, works in a similar way but is done so in a style more familiar to Dave Hughes punkers. Written in the wake of the Charlie Hebdo shootings the song deals pertinently with this issue of free speech. With electric guitar bursting throughout and a heavy backbeat hammering throughout it’s clear that, although the record as a whole is a change to what Hughes has been doing as of late, his heart is still very firmly located within the punk rock scene.

Rise, Again! is arguably the most ambitious record Dave Hughes, in his various guises, has released. But he has managed to do so with such aplomb that it is potentially his strongest release yet. Experimentation is always a risk but, with this collection of songs, the risk has paid off. While The Renegade Folk Punk Band focus on their varying other projects, it’s a comfort to know that Hughes will continue to release strong material even if he goes it alone.

Dave Hughes is on the web here: davehughesmusic.co.uk and he can be liked on facebook and followed @davehughesRFPB

Rise, Again! is available from Bandcamp, but can be listened to in full below