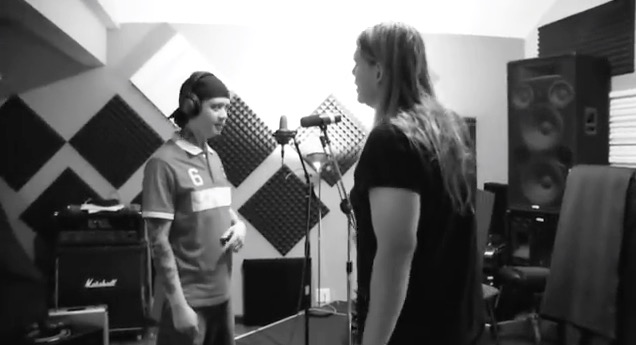 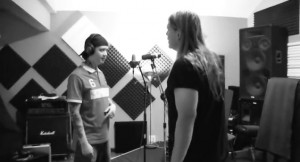 Whoever asked Santa for a punk / metal / rock supergroup to form, make music and recite John Cleese poems are in luck as news filtered through last night that this is exactly what’s been happening over in the states during most of 2014.

Teenage Time Killer are a supergroup to end all supergroups. News of the band first appeared in NME way back in February and news of new material was confirmed by a rep from Rise Records talking to Rolling Stone yesterday.

Although we have no solid confirmation of a date for music by the band to drop Reed Mullin, told Indy Week it would come out in January.

And if all the above doesn’t smack on the earliest example of an April Fool in the history of April Fools, it also appears Dead Kennedys vocalist Jello Biafra will be singing a John Cleese’s poem ‘Ode to Hannity’ on the record.

“We had all these other folks that want to participate. It’s a very good mixture of old hardcore punk, punk and metal stuff … People are going to be pleasantly surprised. It’s pretty cool.”

Check out the video below which shows the band’s nucleus, C.O.C. drummer Mullin and bassist Mike Dean, working with Ghost of Saturday Nite singer Jonny Webber on the song’s vocals.