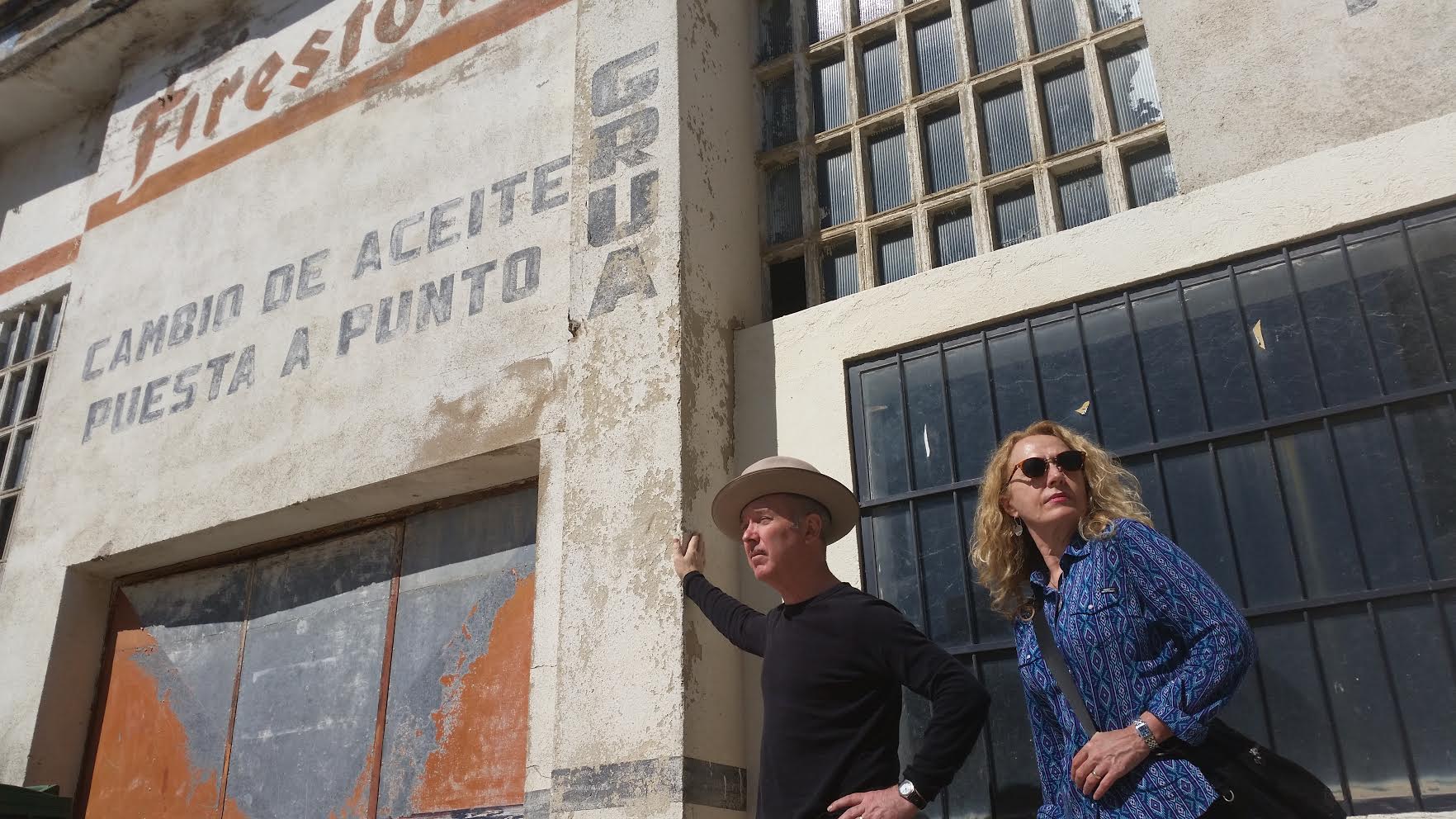 Making magnificent music together since 1978, Melbourne-based Dave Graney and Clare Moore are a force to be reckoned with – and still touring. Louder Than War’s Emily Oldfield chatted to them ahead of a string of UK dates, including local Manchester, where, hosted by German Shepherd Records, they are playing Fred’s Ale House, Levenshulme on Friday 6 October.

The duo deliver their Australian rock, known for its emotive vocals and powerful pacing, to audiences far and wide. With Graney on vocals and guitars and Moore mastering the drums, they have fronted various groups over the years including The Moodists and Dave Graney and the Coral Snakes.

Other upcoming UK dates include O’Rileys Kingston Upon Hull on Sunday October 8th, Betsey Trotwood in London 11th and 12th and Leith Cricket Club Edinburgh on the 14th, before heading back to Melbourne.

You may know them for the seductive tones of ‘The Soft ‘n’ Sexy Sound’ – and, by their own admission, their latest album ‘Let’s Get Tight’ contains plenty of that gutsy groove that keeps people coming back for more. Here’s what Graney had to say about the latest work:

1) What does it mean do be bringing your sound to Manchester and the UK? 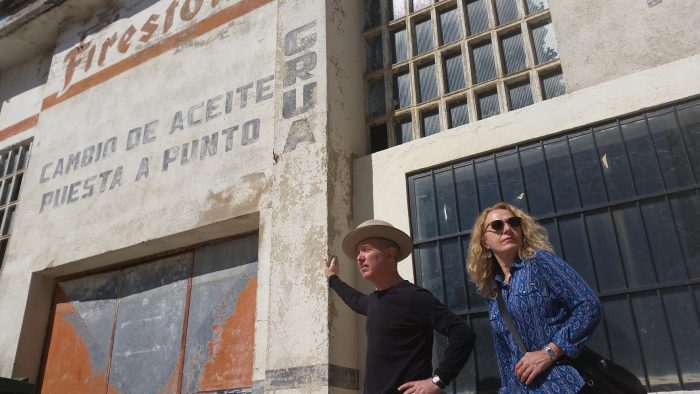 “Well we’ve been doing a bunch of shows. Could almost call it a tour I guess. Small rooms in Spain (where we’ve never been) and France and Holland, Luxembourg and Belgium.
“Clare and I are enjoying being out of Australia, as we always do. It’s just a different feeling for us. In the UK people refer to our time in The Moodists as a reference but in Australia that is rarely, if ever mentioned. That’s cool, like a parallel world or life for us.
“We had more public acceptance and acknowledgement of our music after the Moodists in Australia with Dave Graney and the Coral Snakes.
“In the Moodists we played the Hacienda in Manchester two or three times in its early years and we’ve always loved music from Manchester – the Happy Mondays, Joy Division and Magazine especially.
“We also love The Fall and and played with them in Melbourne in 1982 and also in Brisbane in the early 90s and more recently in Melbourne in 2011.”

2) Where are you currently based?
“We live in the hills of Melbourne. Beyond the Canasta belt, past the suburbs. Kind of a dormitory suburb, on a train line but home to a lot of hermits, pagans and fears. We drive into the city and to the other parts of Australia in our van and play. Our van has travelled about 600,000 km!”

3) Is there a particular difference you have noticed between the modern live scene in Australia and in the UK?
“I guess you’d have to compare different cities in the UK as all the big international cities like London, Paris and New York are kind of the same. Tough for small, walk up gigs but full of amazing theatres and large venues and a parade of well-known artists in town to do their shows.
“Regional cities are different and have their own scenes – you’d hope. Melbourne is different to Sydney, the two biggest cities. We play in all the cities in Australia. Generally, I like music with a strong local tang to it.”

4) Your back catalogue of material is certainly impressive – has your sound changed for the new album ‘Let’s Get Tight’?
“Hey, just the usual – wisdom, science and some great grooves.”

5) Is there a key to maintaining a much-loved presence in the music industry – is it a case of constantly evolving or co-ordinating to what people want – or neither?
“Much loved? I think you have to be able to cope with being hated in equal measure and also to be generally ignored… then you’d have your balance about right.
“You could think about it a lot or just do whatever you were thinking of. People like the Ramones had a sound and stuck to it. We’ve changed a lot over the years but can still access and play lots of songs from over the decades- if people ask us to play it.”

6) What have been some of the most positive musical experiences you have had recently?
“We loved playing in Spain. the people were so cool and nice. I played some guitar with Tav Falco and Panther Burns, who has been a hero of mine for many years.
“Over the last couple of years we’ve got back in touch with Kid Congo who we met when he was in the Gun Club and the Bad Seeds and also his new band the Pink Monkey Birds who are such an amazing unit of a band. Doesn’t matter if you don’t know their music, they just build up a great groove, like a dance band.”

“I have also been listening to the music of Ryley Walker quite a lot and look forward to seeing him play live one day. Plus got to see Steve Gunn do an acoustic show and loved it. A Melbourne band called the Lost Ragas are just incredible every time I see them. Otherwise I have been collecting some old records by a UK band from the 70s called FAMILY and another duo called MARK – ALMOND. Not the Soft Cell gent, a duo playing jazz folk from the 70s/80s.”

For more on Dave Graney and Clare Moore you can visit the website.