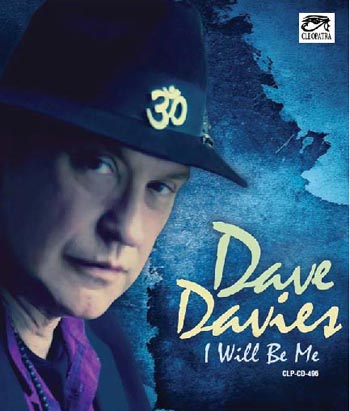 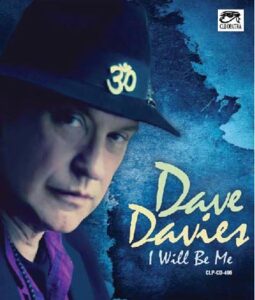 Dave Davies of the Kinks returns to London to perform his first UK concert for 13 years at the Barbican Hall on Friday 11th April.  This concert will see him celebrating the 50th Anniversary of the revolutionary guitar sound he created, which launched the Kinks to international stardom.

“You Really Got Me and All Day and All of the Night were predecessors of the whole three-chord genre,” says musicologist Joe Harrington. “The Kinks did a lot to help turn rock ‘n’ roll into rock.”

“As lead guitarist and co-founder of the Kinks, Dave Davies is one of the most unpredictable and original forces in rock,” enthuses writer Bill Crowley. “His distinctive guitar style went on to have major impact on several key guitar-rock styles, including heavy metal and punk. A Rock and Roll Hall of Fame inductee, Dave’s massive guitar sounds have inspired bands from Van Halen to Green Day.”

Dave Davies of the Kinks